Dracula's Castle Rises Ahead of Halloween 2018 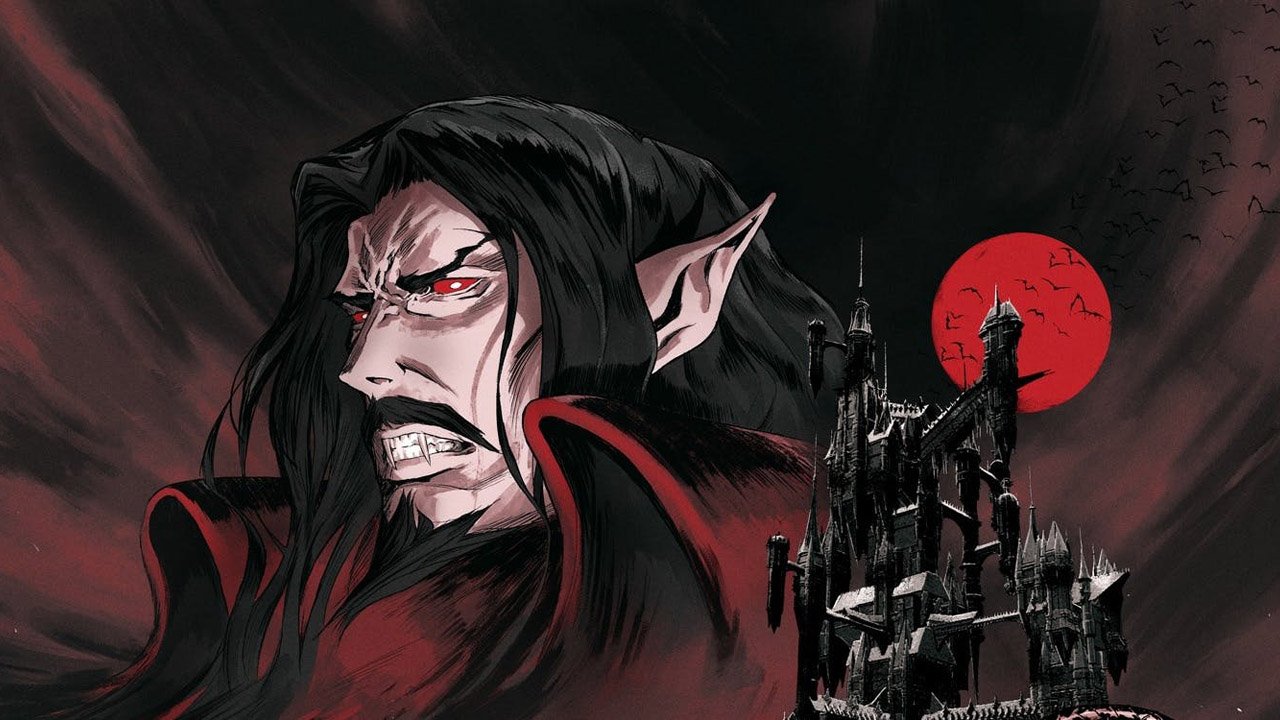 Netflix, during their Anime Expo 2018 panel in Los Angeles, announced two new anime series, while also announcing the renewal of two other popular shows, Aggretsuko and the release date for the second season of the Castlevania anime.

Starting with Castlevania, the popular game to Netflix Original first aired back in July of 2017 and although it has already been known for some time now, that the show would be getting renewed, Fans now have an actual date for the second season’s premiere, the second season will hit the streaming service, October 26, 2018, mere days before Halloween.

Another popular show that will be getting renewed is Aggretsuko, the series follows the humdrum adventures of an anthropomorphic red panda named Retsuko, (think Animal Crossing + The Office spliced with heavy death metal). The popular series will see its return sometime in 2019.

A sequel to Godzilla: Planet of the Monsters, Godzilla: City on the Edge of Battle will be coming to Netflix in a few short weeks, premiering on July 18, 2018. The sequel, like the original film, takes the classic Godzilla story and supercharges it with a dose of sci-fi and a fresh coat of cell-shaded, anime-inspired, paint.

2018 will also see the release of a new series, titled Dragon Pilot. The show will follow Air Self-Defense Force rookie, Hisone Amaksu, as he becomes the chosen one by a Dragon who resides within the confines of Gifu Air Base. Bones will be the studio behind the project, meaning fans of Mecha series, such as Eureka Seven, should take note. Dragon Pilot will launch on Netflix, September 21, 2018.

Ultraman, the popular Tokusatsu live-action series from the 60’s, will be getting his own Netflix Original series, planned for release sometime in Spring of 2019. The show will be handled by Production I.G, the studio behind FLCL and the older Evangelion movies.

Canon Busters, a series that will debut on April 1, 2019, follows the exploits of S.A.M, a specially designed and high-end friendship droid, who along with a quirky and decommissioned maintenance robot (who also happens to be a deadly fugitive on the run ), team-up together in the hopes of rescusing S.A.M’s best friend, an heir to a kingdom that has gone under siege.

Finally, Kengan Ashura, will be a new series that revolves around 56 year-old, Kazuo Yamashita, an ordinary old man who one day is summoned by the chairman of his company to become a gladiator. Yamashita soon discovers that his company uses gladiators in order to protect their corporate identities by engaging in special battles, known as “Kengan Matches”. Kengan Ashura will launch sometime in 2019.

The full list of announcements made by Netflix can be read down below: