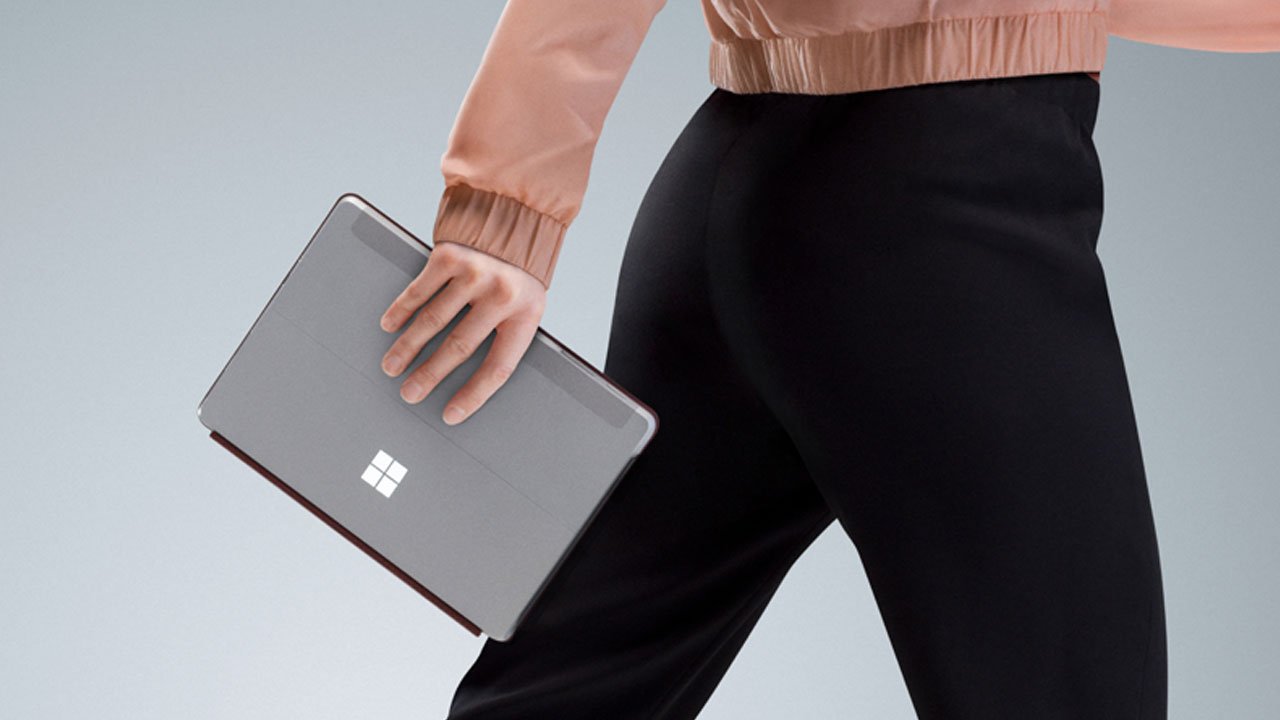 Launching at a price of $399 ($549 CAD) the 10-inch device is looking to take on the low-cost Apple iPad head-on. Looking like a smaller Surface tablet the specs have been scaled back to meet the lower price point. The Base model packs a 10-inch pixel sense display at 1800 x 1200, an Intel Gold 4415Y and 4GB RAM and 64GB eMMC storage.

This is by far, the cheapest of the Surface lineup to date, and considerably cheaper than the more powerful Surface Pro, Surface Laptop, and Surface Book. Even with the reduced specs, the Surface Go still supports pen input with the Surface Pen Stylus that offers 4,086 levels of sensitivity. It will also support accessories such as the Surface Keyboard, although will not be compatible with past keyboards due to the 10-inch size.

With a weight of 522g and at only 8.3mm thick, the Surface Go is also one of the smallest and lightest devices in the Surface range. Even with the size, Microsoft managed to offer a USB 3.1 Type-C port, Surface Connector port, 3.5mm headphone jack, a microSDXC card reader, and unlike many low-cost laptops includes Microsoft’s Windows Hello facial recognition camera for unlocking the device. The Surface Go will feature Windows 10 S out of the box, but this can be switched to regular Windows 10 at any time.

Microsoft has outlined they intend to offer larger 256GB models, along with SCU’s with LTE support, although no firm dates or prices have been revealed at this time.

While it is hard to judge who will be the target market for the Surface Go, the fact it still maintains many of the features people love about the Surface range could ensure it captures consumers torn between the Apple iPad 9.7 inch with Apple Pencil Support or a larger Surface device.