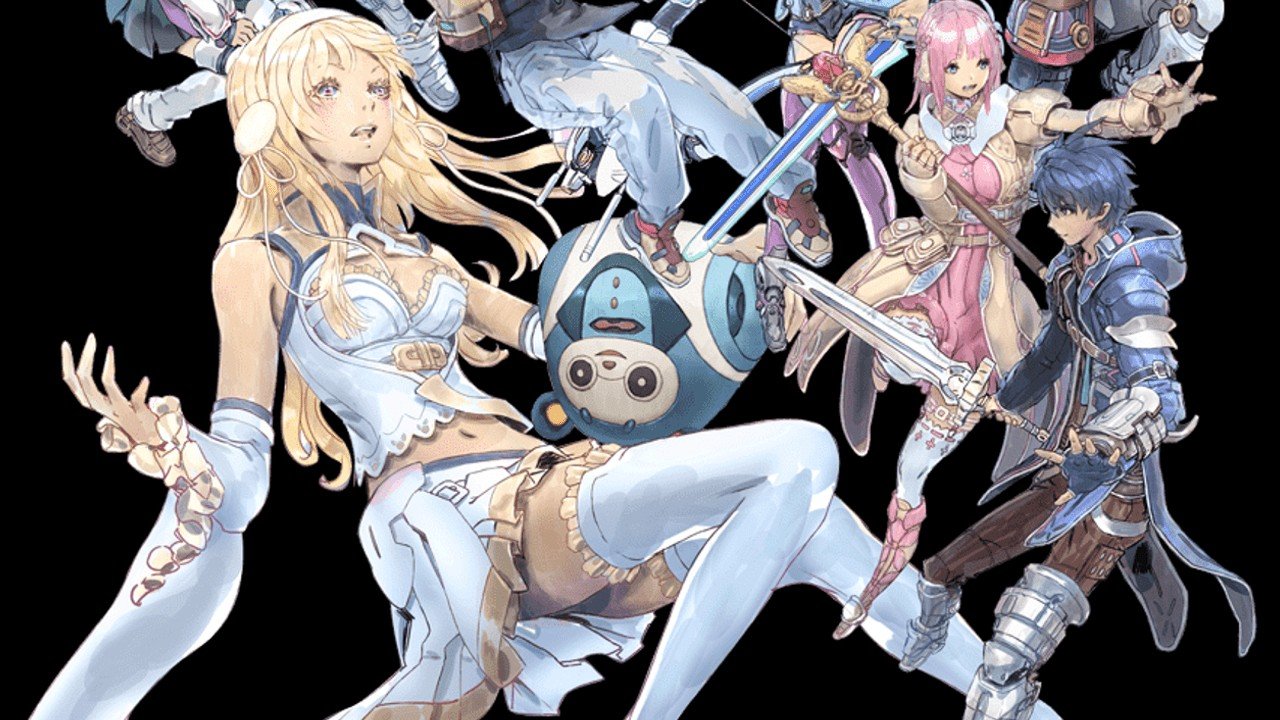 Star Ocean: Anamnesis is now out for the iPhone and Android in English.

Developed by tri-Ace and published by Square Enix, Star Ocean: Anamnesis is an action-packed RPG where players lead a team of heroes across the universe. It has 3D graphics along with fast-paced combat.

As for the story, the player is the captain of the Pangalactic Federation starship GFSS-3214F, who is fighting their way back home. They were hit with a  surprise attack along with a malfunctioning hyperspace drive, which sent them into the outer reaches of space. A mysterious character and her ability to summon heroes across time helps the player on their journey.

Star Ocean: Anamnesis features real-time combat where players must dodge enemies and time their attacks, the ability to build custom squads, as well as multiplayer battles.

The game can be downloaded in the App Store for iPhone users and the Google Play Store for Android phones.

Liked this article and want to read more like it? Check out Amys Chen's E3 2018 Square Enix coverage. 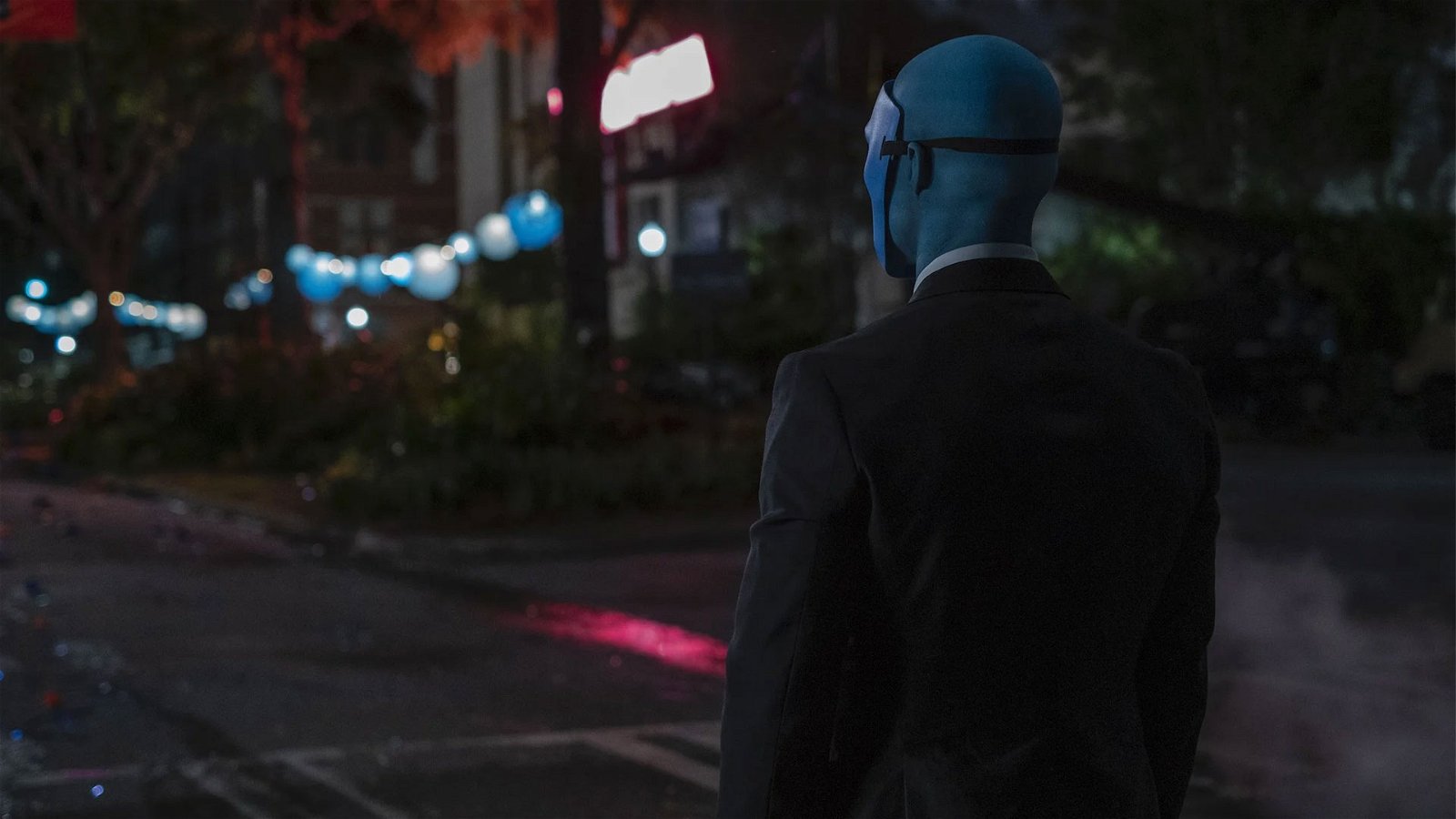 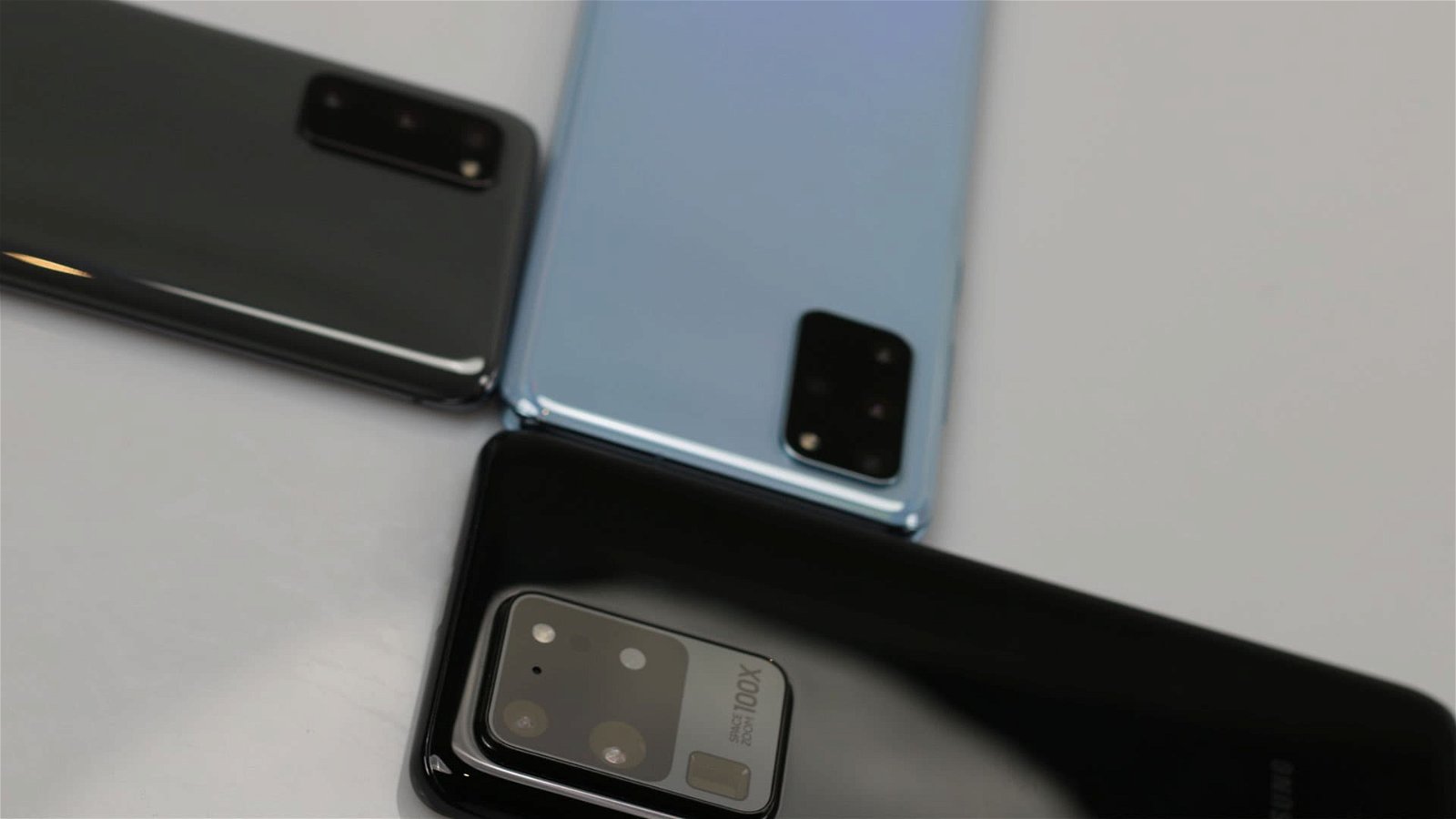 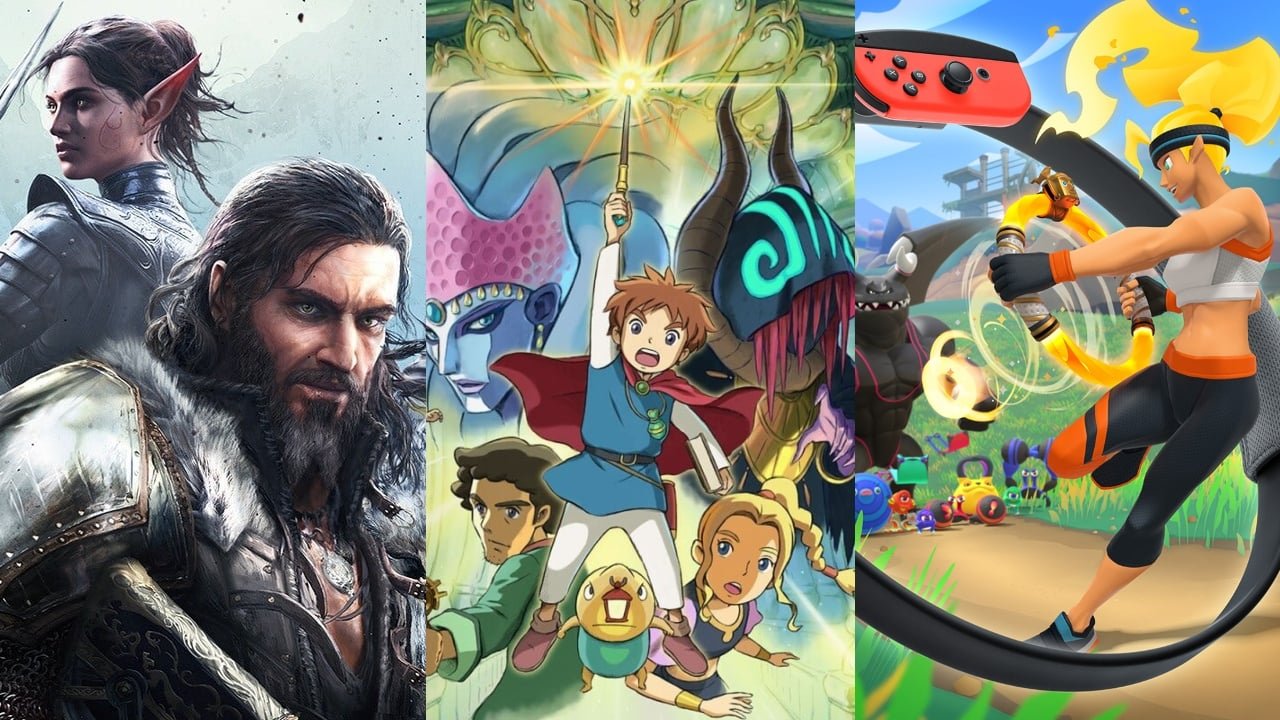