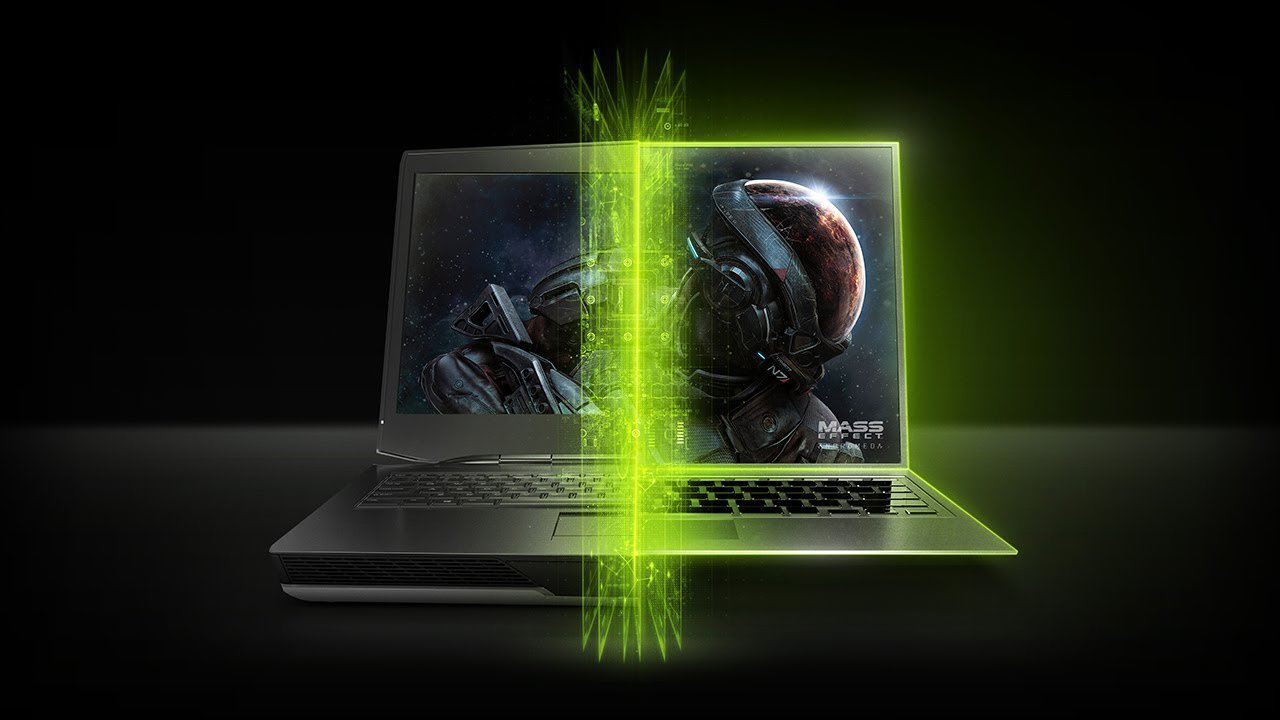 With back to school season on the horizon, Nvidia is prepping some deals with students in mind — offering an eclectic range of Nvidia GeForce powered laptops that feature 10-series GPUs, prospect students wanting a little edge when it comes to gaming while still having a lighter profile, can look no further than Nvidia’s Back to School Sale.

Utilizing Nvidia’s Max-Q technology allows the latest and great line of GeForce graphics card such that are normally only reserved for desktop machines to work on mobile chipsets, minus the bulk normally associated with game-ready laptops. Some laptops up on offer during the sale, include, the ASUS ROG Zephyrus M, which features a GTX 1070 with 8GBs of video RAM and a full HD screen capable of delivering a smooth 144hz refresh rate.

Acer branded machines are also up on offer, such as the Acer Nitro 15.6 gaming laptop, which boasts a Nvidia GTX 1050 with 4GBs of RAM and a full HD display, all in a rather sleek looking form factor, making it an ideal choice for students preparing to go back to school.

Readers interested in all the deals are encouraged to check out Nvidia’s official website which automatically highlights all the available deals for both the US and Canada.

Deals start at $599.99 and will be available until the end of July.