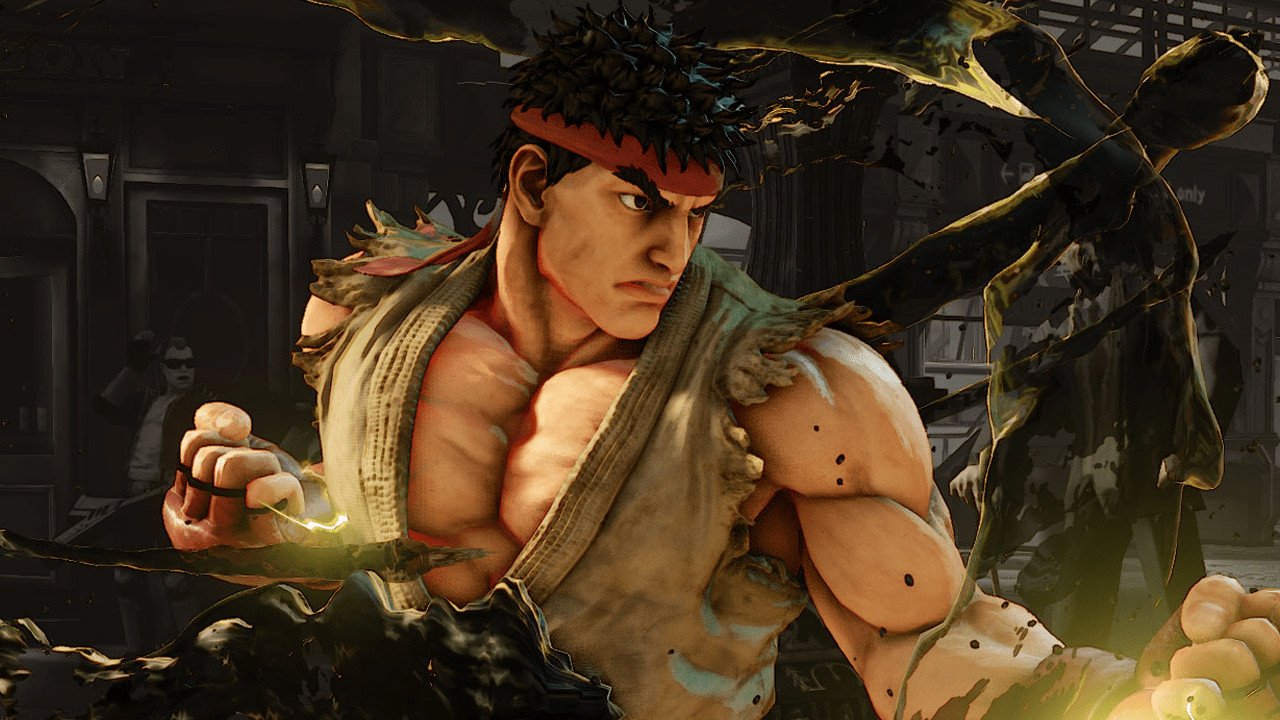 Evo 2018 just announced its lineup of games for Sunday, August 5. They are as follows:

Evo is a fighting game event that has been going on for now over a decade, and between August 3 to 5 this year, it will host a bunch of tournaments, exhibitions, as well as have a bring-your-own-computer area.

The event is not just about winning, but letting players of all levels to enter the fighting arena for an opportunity to do their best and even win over some new fans. Its tournaments are open, allowing anyone, even the best of the best, to register for the games.

One of the people in charge of Evo 2018 is Joey Cuellar, who is also known as @MrWiz on Twitter and the poster of the fighting game lineup.

This year, the event will be taking place at the Mandalay Bay Hotel and Casino located in Las Vegas. Competitors and spectators can register online now in advance of the tournament, as well as book their hotel and purchase tickets to the Sunday finals here.

Liked this article and want to read more like it? Check out John Michonski’s article on Dragon Ball FighterZ.