These legends will be joining the fight in Dragon Ball Fight 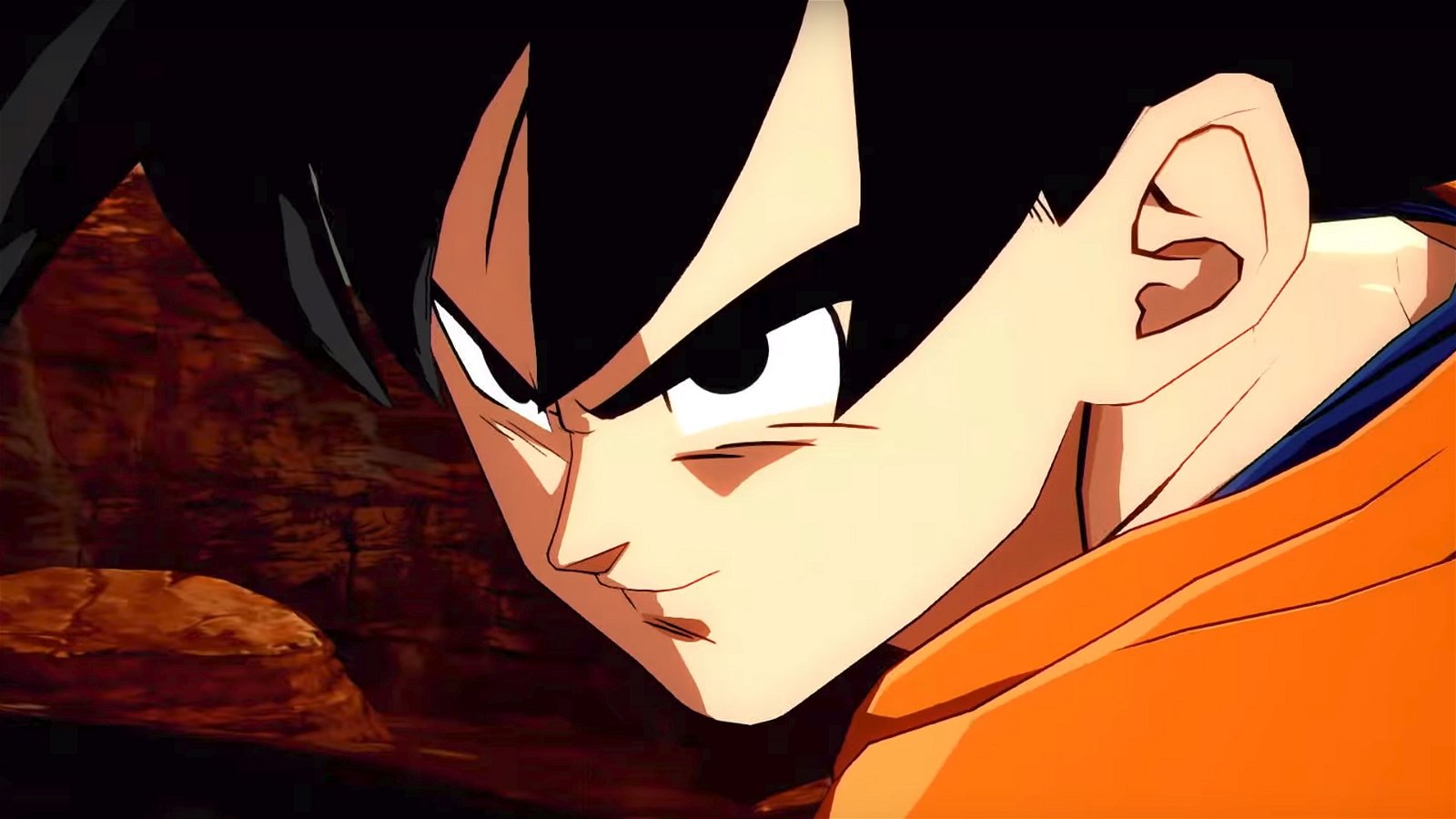 Bandai Namco just announced that Base Goku and Vegeta are coming to Dragon Ball FighterZ as part of a DLC.

This announcement also included trailers for the two characters.

Players who pick up their FighterZ Pass will also get eight additional characters for the game. Each of these fighters will come with their respective stamp, lobby avatars, as well as alternative colours.

This announcement follows the one Bandai Namco made yesterday about the Dragon Ball FighterZ beta for the Nintendo Switch.

The beta will be open in August, and afterwards, the game will be released on the Switch on September 28. It will include local multiplayer features such as an offline six-player party mode, as well as one versus one and two versus two matches.

Liked this article and want to read more like it? Check out Amy Chen’s article about the Dragon Ball FighterZ beta.