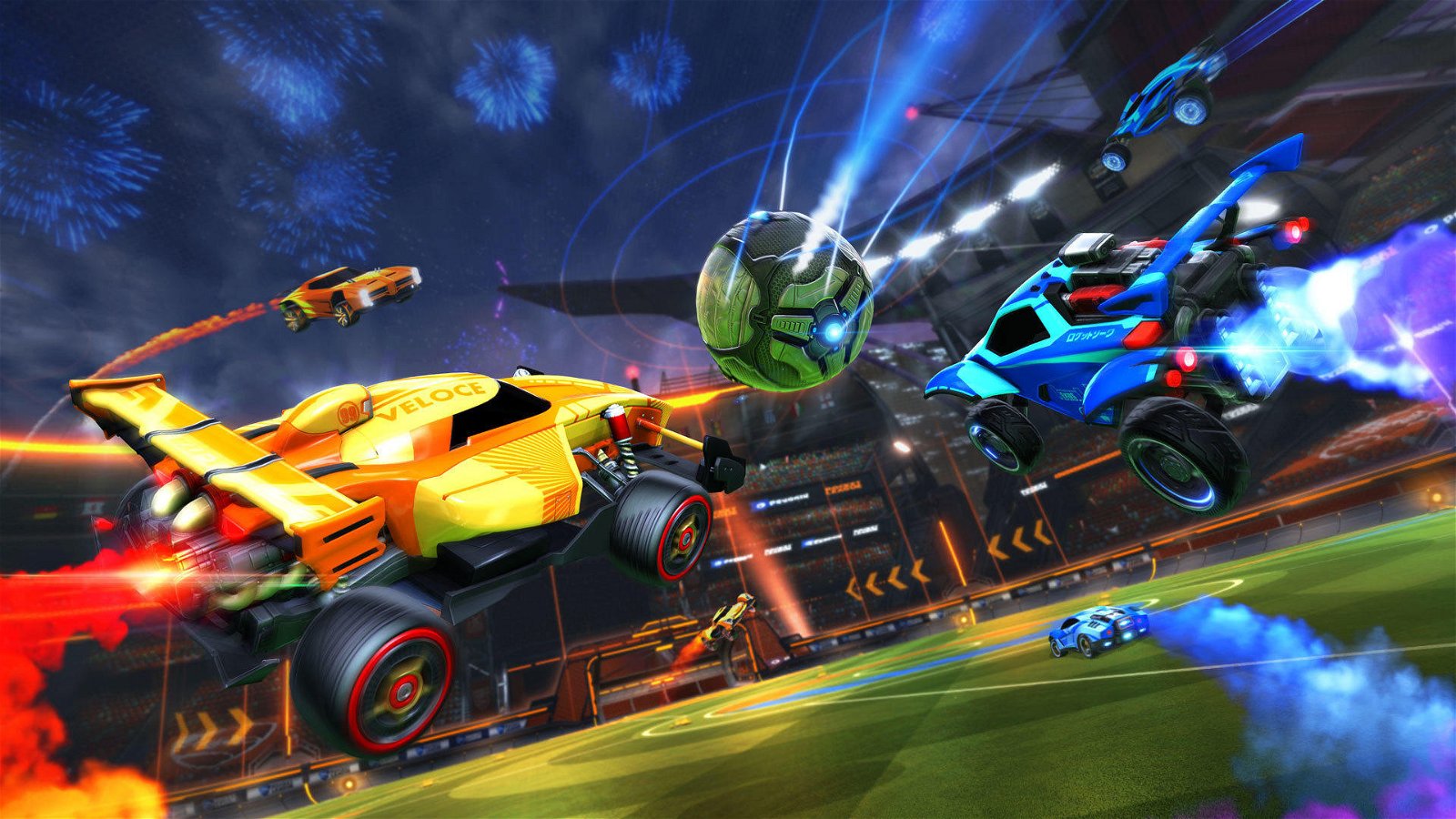 Rocket League Esports and Psyonix just announced that Season 6 of the Rocket League Championship Series will get a million dollar prize pool.

Over the last two and a half years, the Rocket League Championship Series has allowed skilled eSports players to compete against each other.

This eventually mounted to Season 5, which brought several memorable moments from London’s  #LANdon crowd to even Team Dignitas winning the World Championship trophy.

Down the road, players can race to practice Rocket League in preparation for the Rival Series Qualifiers. These are open qualifiers that allow anyone with an eligible PlayStation Plus or Steam account to enter.

Teams who want to push their skills to the limit can duke it out in up to two of the four qualifiers in either North America or Europe. The top 128 teams after the qualifiers will get to compete in the Play-In to fill up the regional spots in the Rival Series.

Sign-ups are open from now through August 6.

Liked this article and want to read more like it? Check out Tyler Jones’ article on the partnership between Rocket League and the WWE.