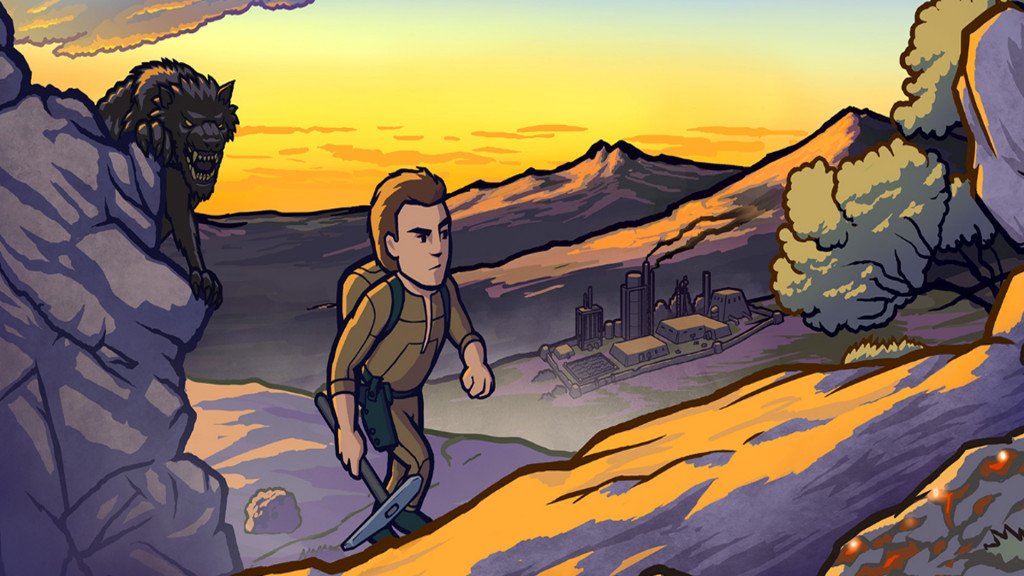 AtomicTorch Studio is introducing a fresh take on the multiplayer co-op survival genre with CryoFall.

Along with 2D graphics that are reminiscent of old school games, CryoFall challenges players to piece together the story of a planet’s long-lost citizens.

Players do this by traversing new worlds, uncovering long-forgotten secrets, as well as making use of ancient technology. At the same time, they must also survive and build a colony with other crash survivors.

One of the game’s features is that it has a crafting system, where recipes and their components can be used to great better weapons, armour, gear, tools, and even chemicals. For example, a player can smelt metal using ore, get power by refining oil, and turn waste into mulch.

As players gather more materials and craft more advanced technologies, they can keep unlocking new ones to advance their civilization. Some of these advancements include building industries and even developing medicine.

If players are in desperate enough need for supplies, they can also wage war against a neighbouring colony. Advanced armour, weapons, and hidden talents can help players win these.

Since AtomicTorch Studio made CryoFall with its own in-house technology, the RENKEI Engine, players can take part in modding and real-time code editing. They can also create their own maps using the game’s creator tool, as well as start their own private servers and have others join them for a multiplayer experience.

CryoFall is still in its alpha build as of now, and be downloaded today via Atomictorch.com.