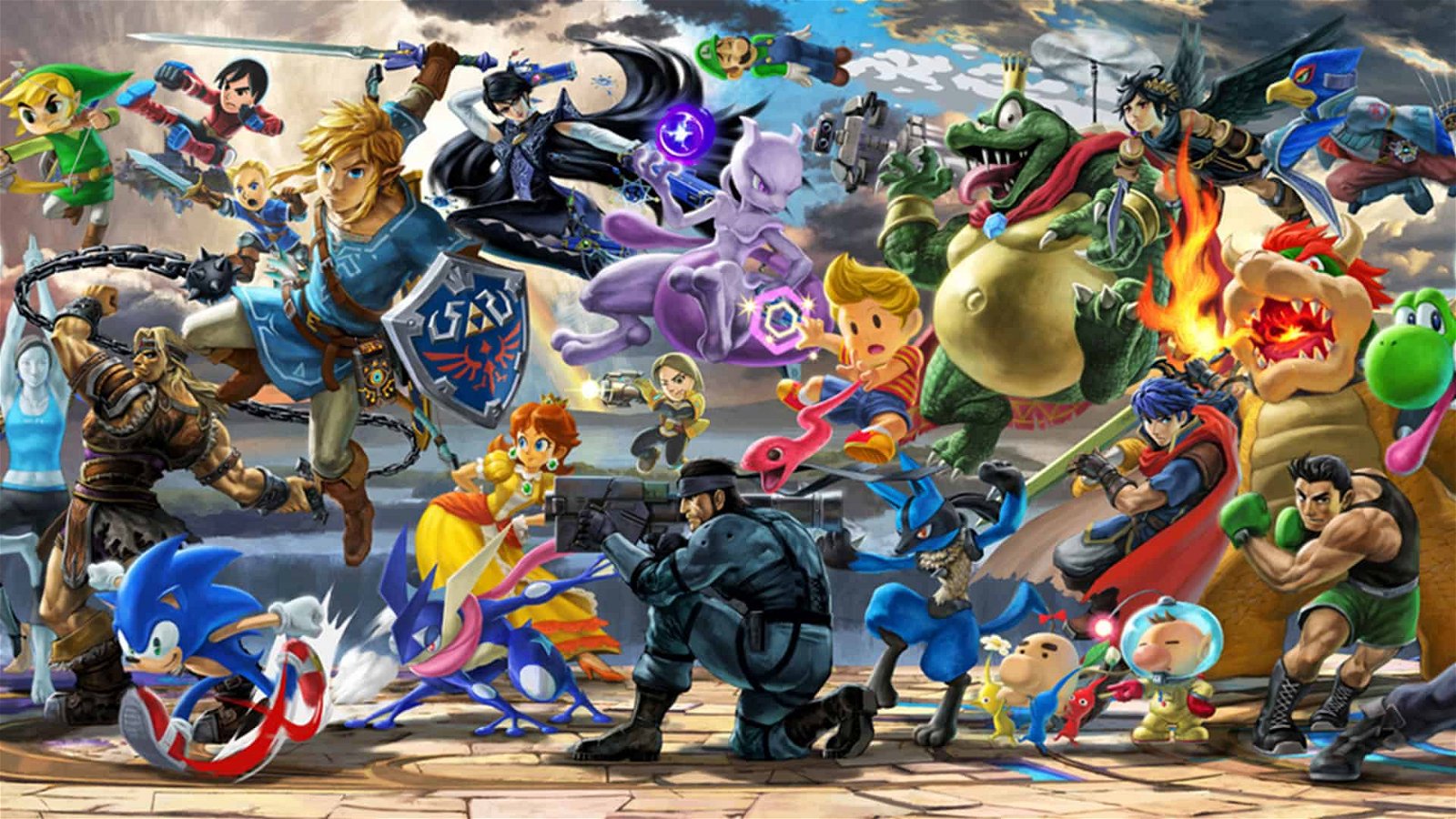 Castlevania’s Simon Belmont will be joining Super Smash Brother Ultimate’s roster of all-star characters, amongst a few other new characters.

Simon will be bringing his axe, cross, holy water and of course, his iconic whip. Richter Belmont (Castlevania Rondo of Blood) will also be playable as an Echo fighter of Simon. Along with Simon Belmont, Dracula’s Castle will be making an appearance as a playable stage — the stage itself will feature iconic bosses and enemies from Castlevania’s rich legacy, including Dracula himself, in a similar fashion to past stage bosses such as Ridley

Alucard will also be making his debut in Super Smash Brother’s Ultimate as an assist trophy in the game.

Other new character reveals include Chrom from Fire Emblem Fates and Dark Samus from the Metroid Prime series. Finally, in a surprise reveal during the end of the Direct, Donkey Kong Country’s King K Rool will be playable. his character seems to be a heavier build, reminiscent of characters such as Bowser and King DDD.

Some returning stages were shown off including, Pokemon Stadium, Garden of hope, Brinstar Depths, Summit, Unova Pokemon League, Magicant, Gamer and Final Destination. New Donk City hall, a brand new stage based on Super Mario Odyssey was also shown off. The current stage count for Super Smash Brother’s Ultimate sits at a whopping 103 stages in total. Interestingly, a new Stage Morph option has been added to the game, in which a stage will transition from one arena to another during gameplay. Players will be able to select two stages they wish to transition before proceeding into battle.

In terms of background music, Super Smash Brothers Ultimate will feature over 800 tracks, with the option of each individual track being organized by its series. Another neat feature lets players listen to tracks in handheld mode while the screen is off, essentially turning the Switch into a Nintendo themed MP3 player.  New assist trophies include Shovel Knight, the Moon from Majora’s Mask and Ratahlos, the iconic dragon-like beast from Monster Hunter, which will appear as both a trophy and a stage hazard/boss, a first for the series.

For a full breakdown of updates and features, readers are encouraged to check out the Nintendo Direct which has been embedded above