New Sniper Rifle to be Added to Fortnite

Another Shot at Sniping Out the Meta 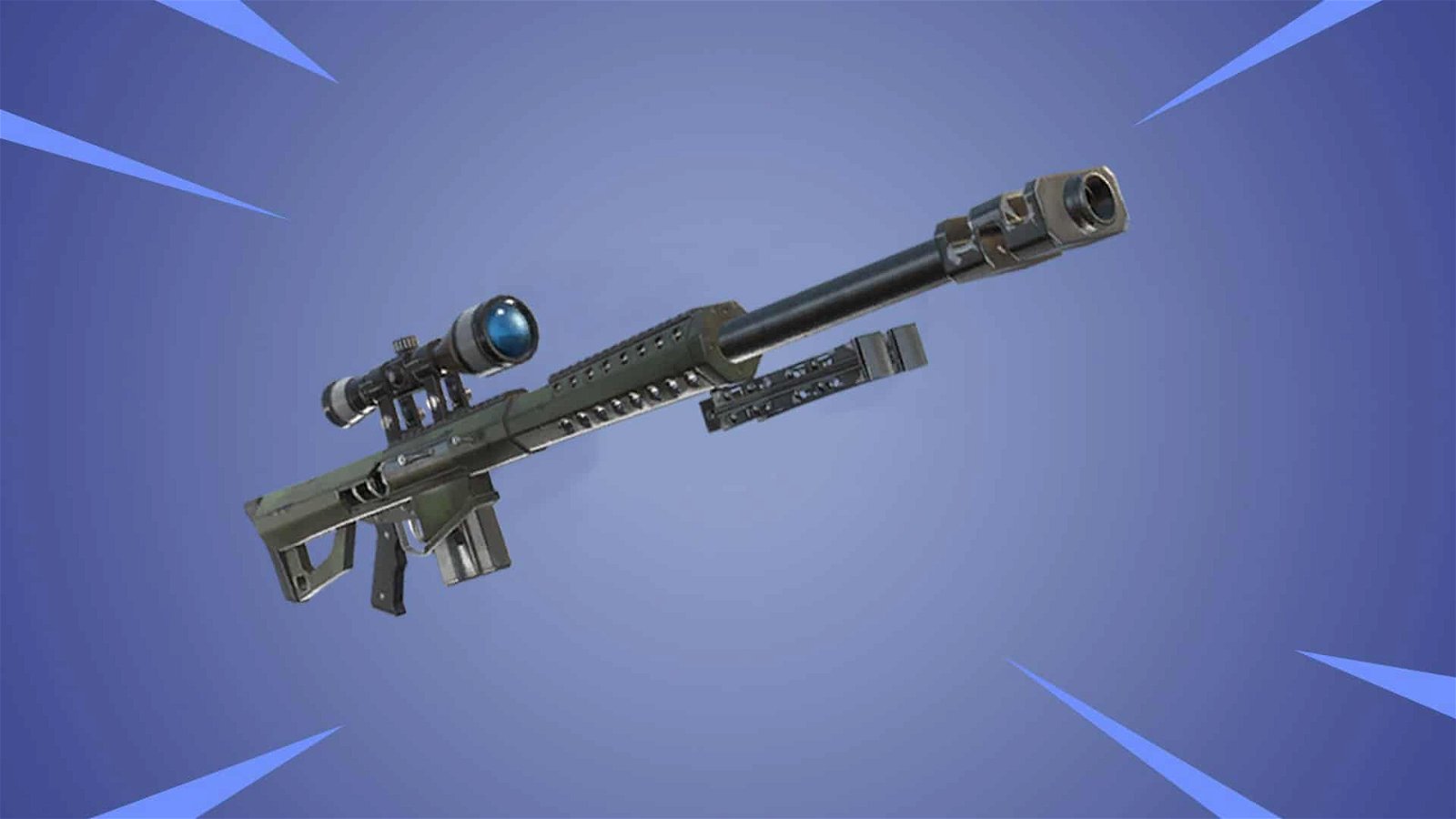 Being one of the most popular games on the market demands constant updates, and to this end, Epic is adding yet another gun to Fortnite’s ever-growing lineup- but this time also throwing in a bit of shooter nostalgia for fans to enjoy.

Currently only boasting three distinct sniper rifles, Epic games decided to announce something fresh alongside today’s news updates: a Barrett M82 50 cal sniper-lookalike. While the gun’s details are yet to be announced, judging by the gun’s presence in the Call of Duty franchise, players can except a sniper with distinctively high recoil, but damage to match.

With this addition, Season 5 has added its fourth gun, and if trends are anything to judge, this is bound to be yet another strong addition to Fortnite’s ever-shifting meta. Fortnite’s Barrett M82 50 cal will be available for all players as a free update “soon”.

Fortnite is third person Battle Royale style experience currently available on all platforms including IOS, Android (Samsung only as of now), Mac OS, Windows, Xbox One, PlayStation 4 and Nintendo Switch.

Liked this article and want to read more like it? Check out more of Pedro D’avila’s work such as his Review of Smoke and Sacrifice for the Nintendo Switch, and his findings on Immortal Redneck’s reviewer scandal.