The Walking Dead: The Final Season Launches With A Gut-Wrenching Story 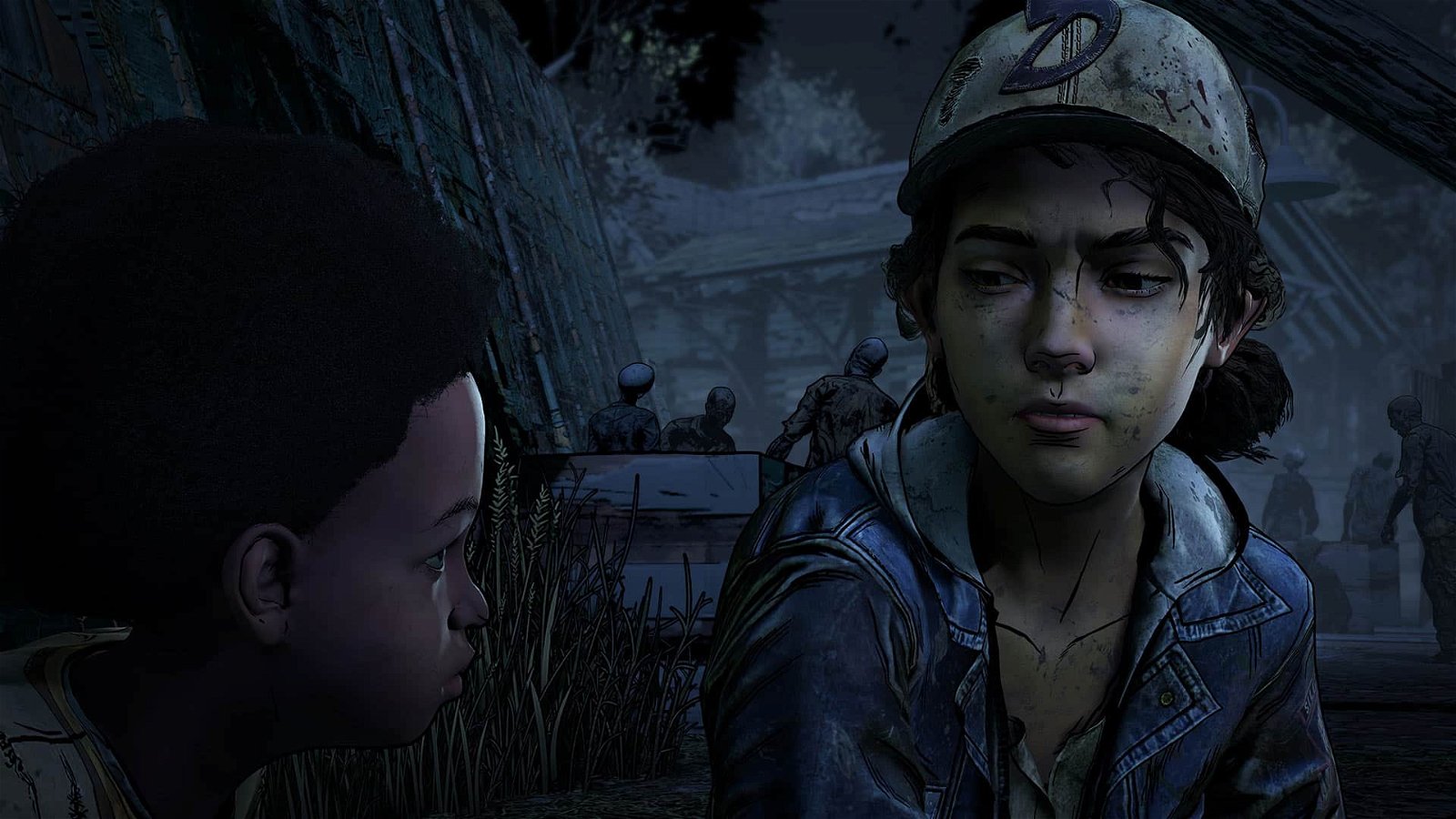 Telltale Games just released The Walking Dead: The Final Season, and it comes with a new emotional story, camera system, and art style.

Clementine, who is now a fierce survivor since meeting Lee from the first game, might finally get a chance to find a new home. This is in the form of what was once a secluded boarding school for troubled youth.

However, the refuge needs to be protected, and doing so would require sacrifice. Along with watching over AJ, Clementine must become a leader and make difficult decision to define her relationships while fighting against hordes of undead. The story’s ending would be determined by the player’s choices, which was emphasized in the trailer that was released a few days ago.

In the trailer, Clementine was confronted with either shooting or leaving the infected Lee Everett behind in The Walking Dead. Lee was a mentor to her and taught her how to survive up until that point. The trailer ends with an emotional quote from Clementine as she remembers Lee’s final moments and her journey with him — “The first person who taught me about survival was Lee. He taught me how to say goodbye.”

The Walking Dead: The Final Season has four episodes, with the first one available now and the other ones coming soon. The game is available on PC, PlayStation, Xbox One, and the Nintendo Switch.

Liked this article and want to read more like it? Check out Jordan Biordi’s review of the The Walking Dead: A New Frontier, Episode 4.