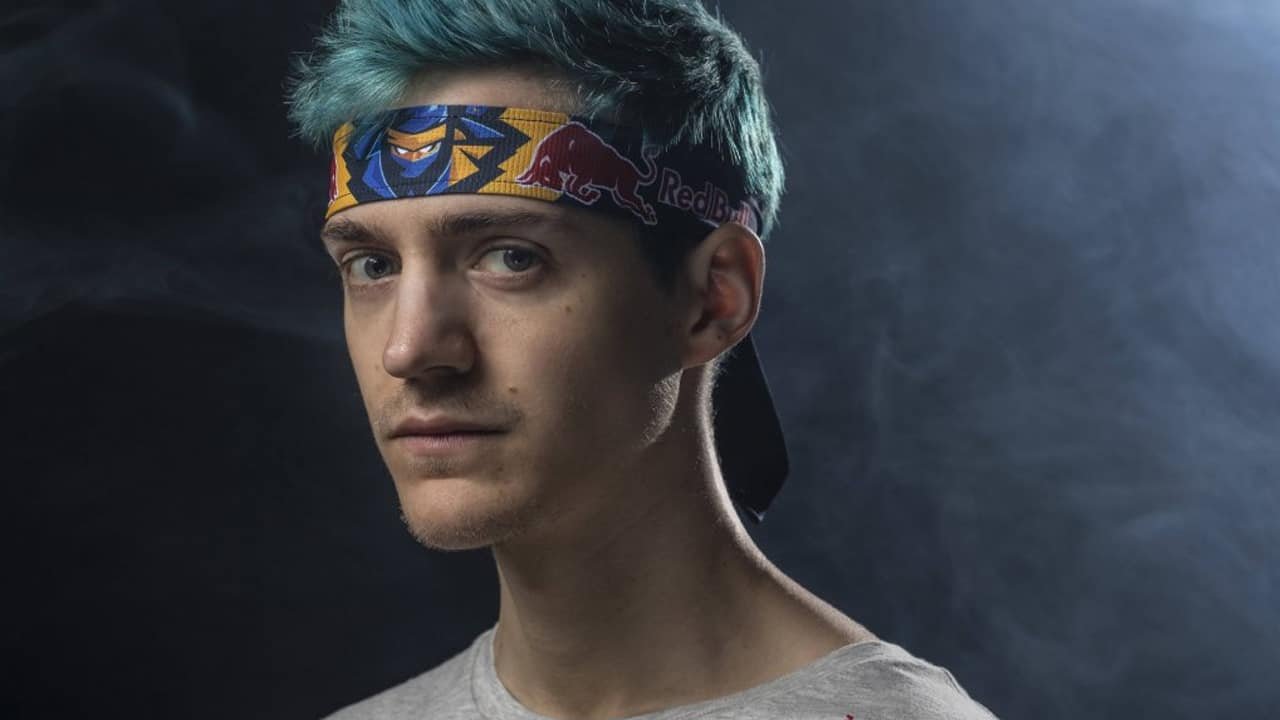 Fortnite Twitch streamer Ninja has clarified his words to the gaming community on Twitter after receiving backlash for saying that he doesn’t play the game with women.

“I wanted to take a moment to address the discussion around the article that came out over the weekend,” he wrote, referring to a Polygon interview from last week.

In the interview, his wife and manager, Jessica Blevins, said that even a simple conversation with a female streamer that has a hint of flirting would result in video clickbait. Ninja agreed, saying that not streaming with other women online was something he 100 per cent made sure not to do.

“That was not even her. She had nothing to do with it. That was me being, ‘I love our relationship,’ and, ‘No — I’m not even gonna put you through that,’” Ninja added.

“While I understand some people have implied my views mean I have something against playing with women, I want to make clear the issue I’m addressing is online harassment, and my attempt to minimize it from our life,” he wrote as clarification on his Twitter yesterday evening.

He added that online harassment affects all streamers, and especially those who have made their relationships public. Having celebrated his one year anniversary with Jessica Blevins, as well as family, he emphasized he was doing his best to protect them.

On Twitch, there are some female streamers that are being called “Twitch thots.” The sexist term calls out these streamers based on their appearance. Twitch streamer Amouranth, for example, has been targeted by a group and received doxing threats.

Other Twitch streamers and affiliates have commented on Blevins and Ninja’s reasoning after the initial interview was done. One even compared him to Mike Pence, who refused to dine with women who are not his wife.

this is the millennial version of Mike Pence not taking meetings with women https://t.co/iOgkFJzRxE

“hey ninja, women have a harder time growing as streamers cause they’re harassed endlessly and not taken seriously, how’re you going to use your huge platform/audience to help?”

“well my plan is to completely ignore them all because there might be some little rumors.”

Because of the way other people view it, in a way, reinforces that mindset. While I’m sure that’s not Ninja’s intention, the thought of someone (not even necessarily a top streamer) not wanting to collaborate with me as a creator because of my gender feels demeaning.

“We are fans of all kind of streamers and gamers,” Ninja added to his clarification statement, citing curvyllama, juliatv, and halieatisuto as favourites.

In the future, he looks forward to meeting and playing Fortnite at tournaments and events with all kinds of players.