Morphies Law Gets An Action-packed Launch

Players grow in size by shooting their enemies. 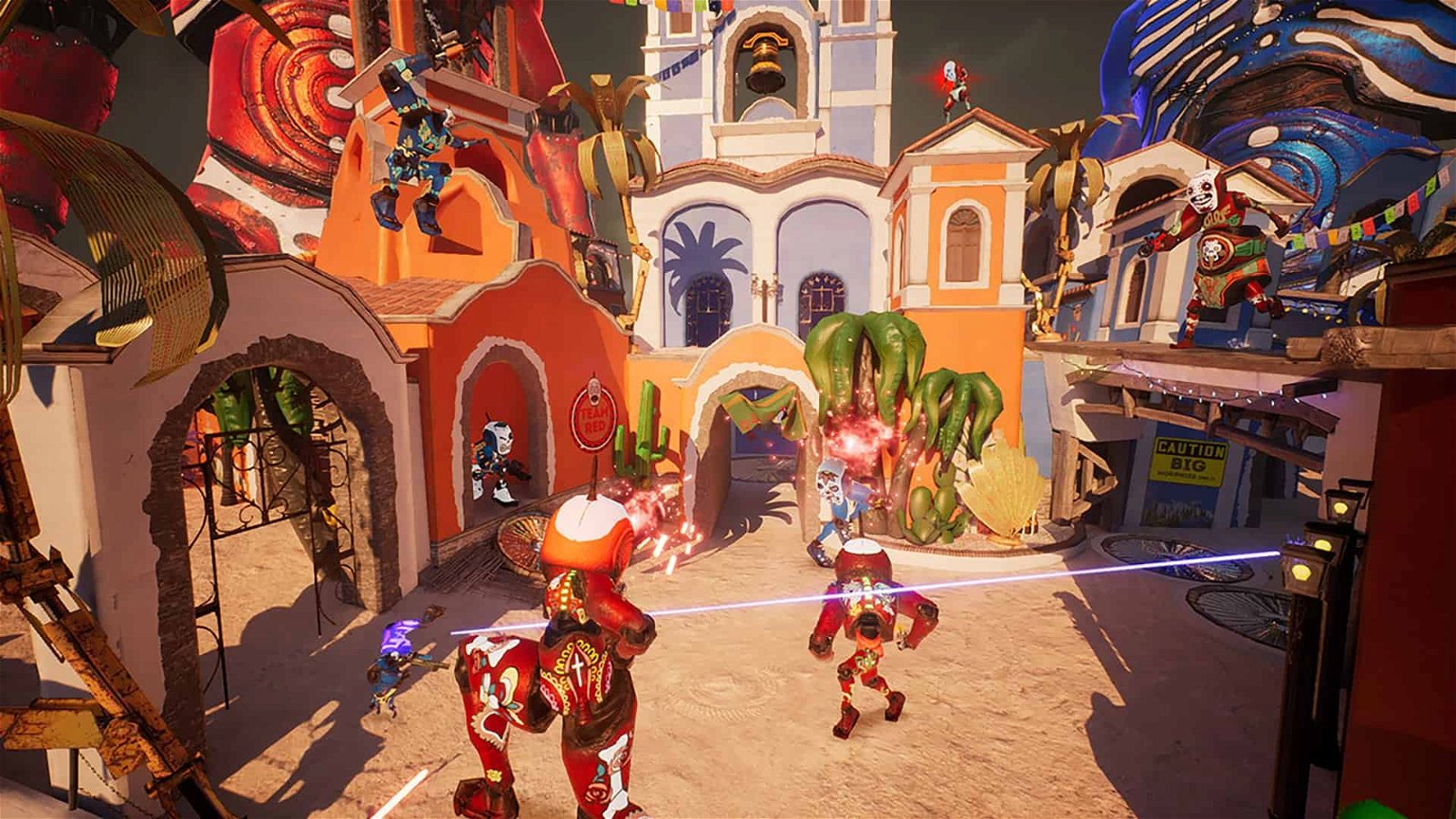 Along with an exciting trailer and being featured in Nintendo’s latest indie highlights video, Morphies Law just launched at 1 p.m. EST today.

Morphies Law is an action-packed game where players grow in size by shooting their enemies. It has a local multiplayer mode that allows up to 8 players, as well as the option to fight against the A.I. in its offline mode.

Players also get to create their weapons in addition to customizing their own character with various tattoos of varying rarities.

The Morphies Law trailer showcases more shenanigans players can get up to in the game with a character with huge legs that give them an advantage over others. Other parts of a character’s body can increase in mass based on where they hit an enemy.

Depending on the character’s size, they go through certain places or even be blocked from chasing down an enemy. For instance, if a player gets hit and decrease in size, they can hide themselves away in secret passages.

Morphies Law is now available for the Nintendo Switch.