World War Z: The Horde will be unleashing its zombie terror 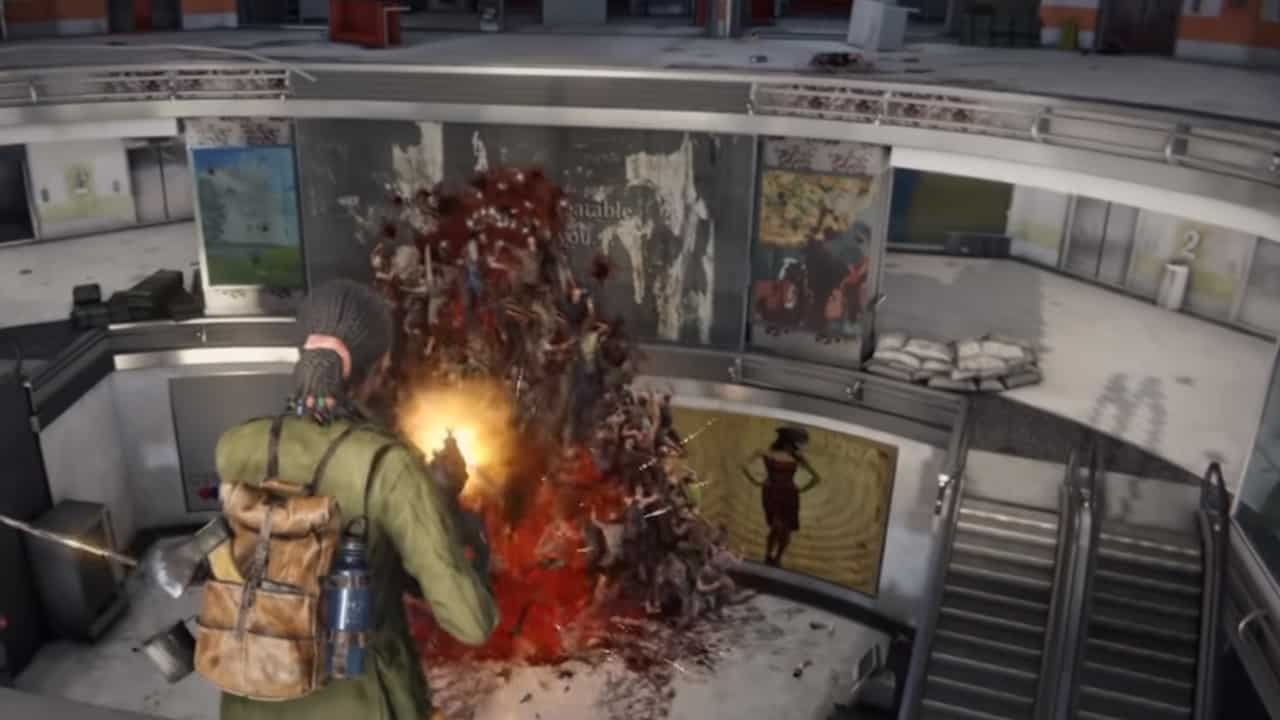 World War Z: The Horde just released its gameplay trailer featuring countless swarms of zombies that players must take down in order survive.

The trailers showcases hundreds of zombies flooding the streets and attacking humans in addition to being merciless against any obstacle in their way. Meanwhile, players get to gun the swarm down as they reach a tight corner or even mindlessly climb up a wall.

Players can also watch zombie blood splatter on the walls and pavement as the swarm tramples over each other in the single-minded goal of killing and feasting on their next victim.