The game developed by FromSoftware also has an official laun 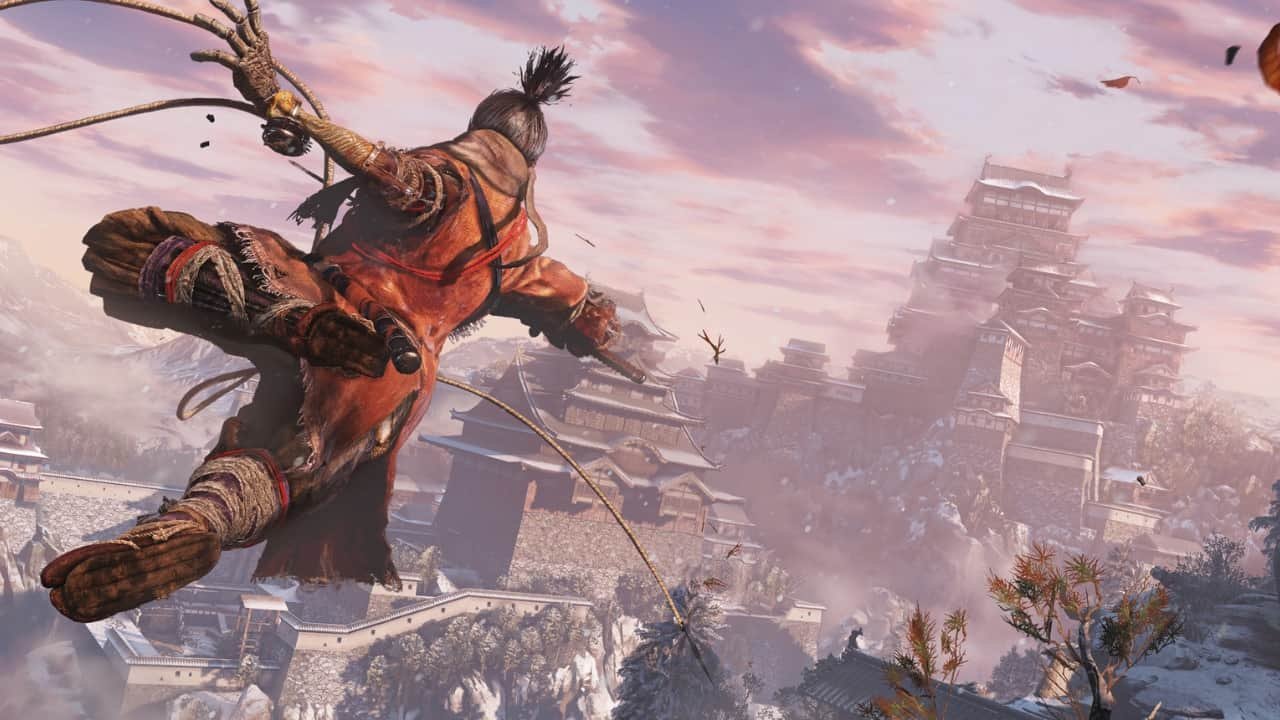 Activision has officially announced the launch date for the FromSoftware game, Sekiro: Shadows Die Twice, and it comes with a public hands-on test at Gamescom 2018.

Players attending Gamescom 2018 will get to experience unique game features such as sword combat, prosthetic tools, as well as resurrection.

While sword combat allows players to control special Sword Arts to supplement regular attacks, shinobi prosthetics lets them equip and switch between tools to find enemy weaknesses and help with exploration. As for resurrection, players can use this for either tactical retreat or bring themselves back to life to finish the fight.

“We can’t wait for fans to finally get their hands on Sekiro: Shadows Die Twice,” Steve Young, the Chief Revenue Officer at Activision, said.

“Fans will get a taste of the multiple tools available for the prosthetic shinobi arm this week at Gamescom, and will be able to fully dive into the brutal, dark world of 1500s Sengoku Japan when the game launches on March 22, 2019.”

Sekiro: Shadows Die Twice is now available for pre-order. Players who pre-order the collector’s edition will get the full game, a seven-inch Shinobi Statue, a SteelBook, a collectible artbook, a map, the digital soundtrack, as well as replica coins from the game.

Liked this article and want to read more like it? Check out CGMagazine’s interview with FromSoftware.