The Pro Evolution Soccer competition will be kicking off soo 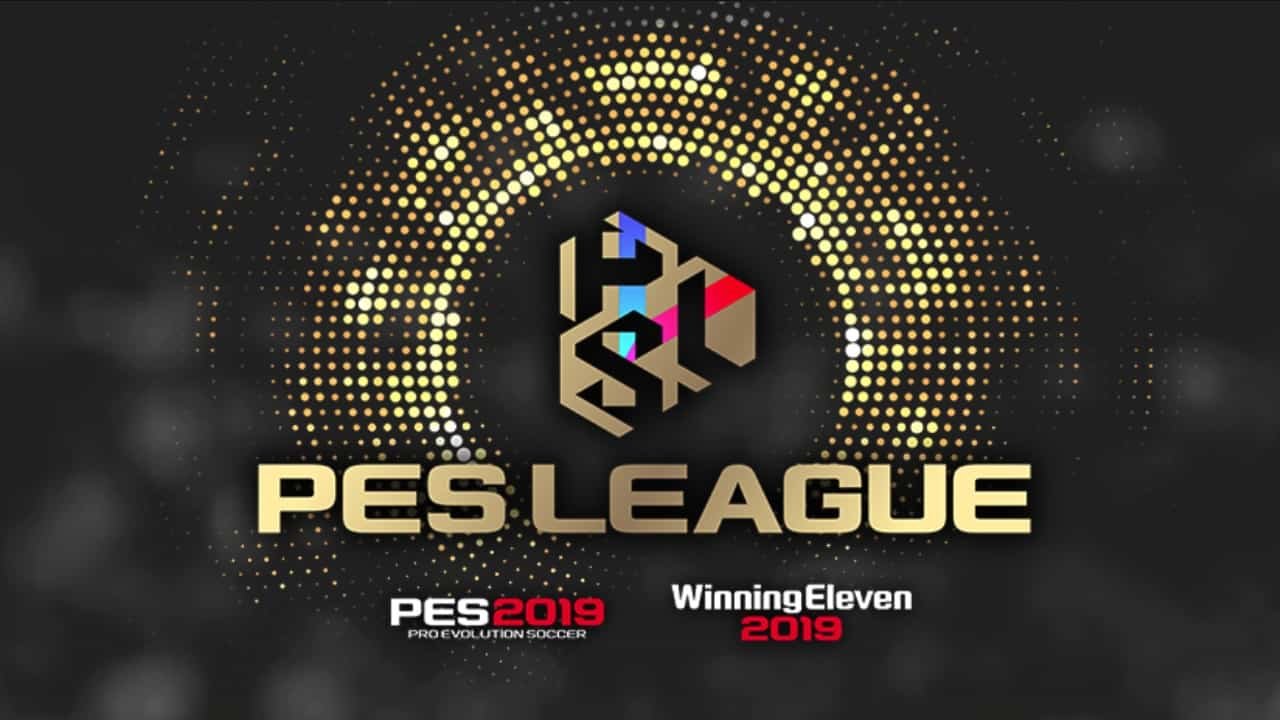 Konami just announced new details about their PES LEAGUE 2019 esports tournament, which will begin this September.


This season, the available modes will be 1v1 and 3v3, which follows the ones used in the previous season.

A new national qualifying route will also be added, where leagues can have their own finals before players move onto regionals. This would make sure that the most skilled players will be representing each country.

Player rewards for winning regional and world final events will be updated as well, with values increasing based on the amount of time spent in the competition and the number of matches players go through.

Liked this article and want to read more like it? Check out Amy Chen’s article about Rainbow Six Siege and esports.