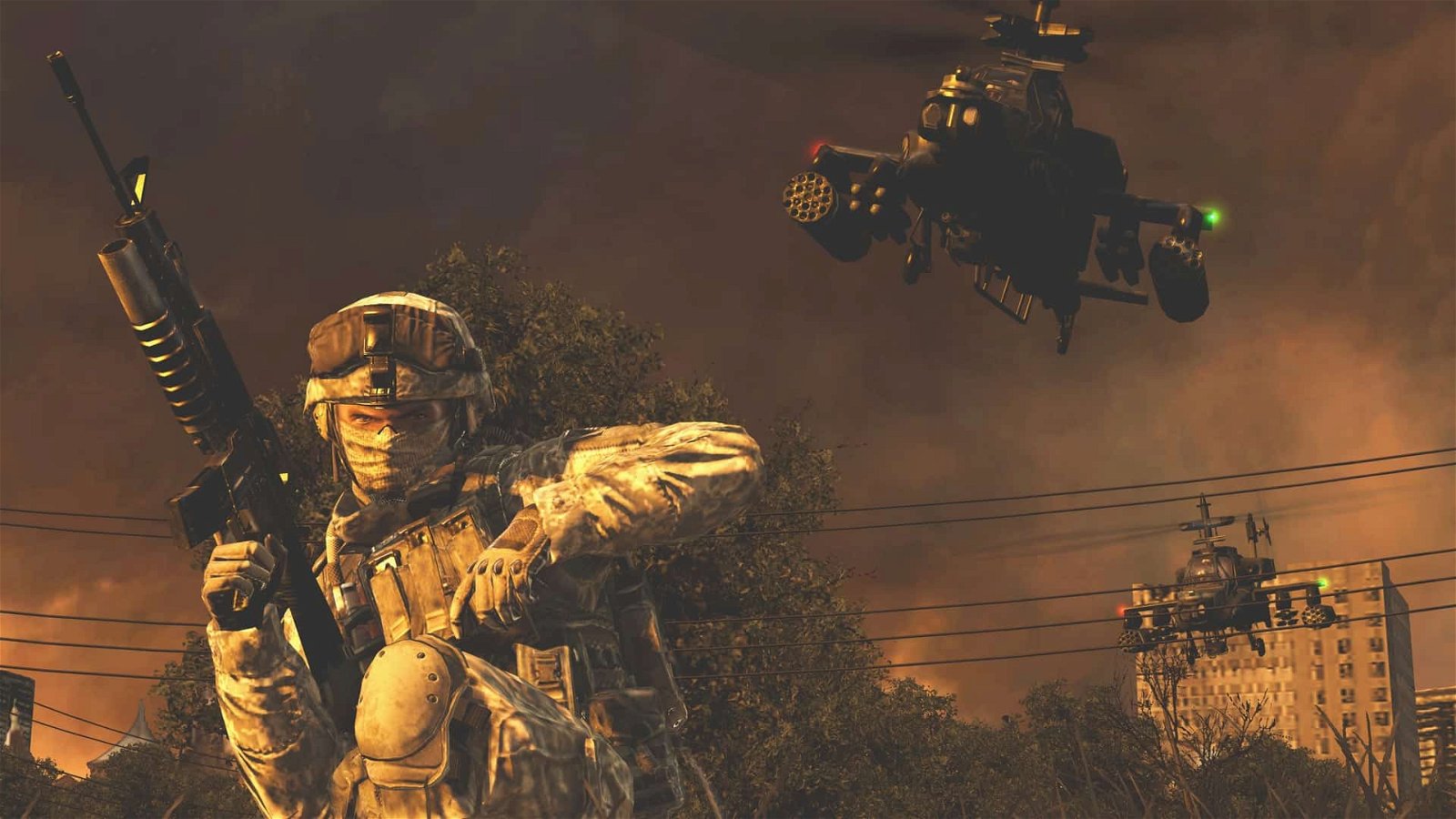 Larry Hryb — also known as Major Nelson — just revealed that Call of Duty: Modern Warfare 2 will be getting Xbox One Backward Compatibility today.

“Since the release of Xbox One Backward Compatibility with the New Xbox One Experience[,] it has been one of the most popular features included in the update,” Hryb wrote on his blog about what this means for players.

“Xbox fans have been enjoying the opportunity to play some of their favorite Xbox 360 titles on their Xbox One, with more titles being added regularly to the list of available games,” he added.

Hryb also provided players with a list of Xbox One games with Backward Compatibility. These include, but are not limited to, Assassin’s Creed IV Black Flag, Call of Duty: Modern Warfare 3, as well as Dragon Age 2.

Call of Duty: Modern Warfare 2 itself is on sale this week.

Liked this article and want to read more like it? Check out Brendan Frye’s Call of Duty: Black Ops 4 preview.