We're all living in each other's paranoia. 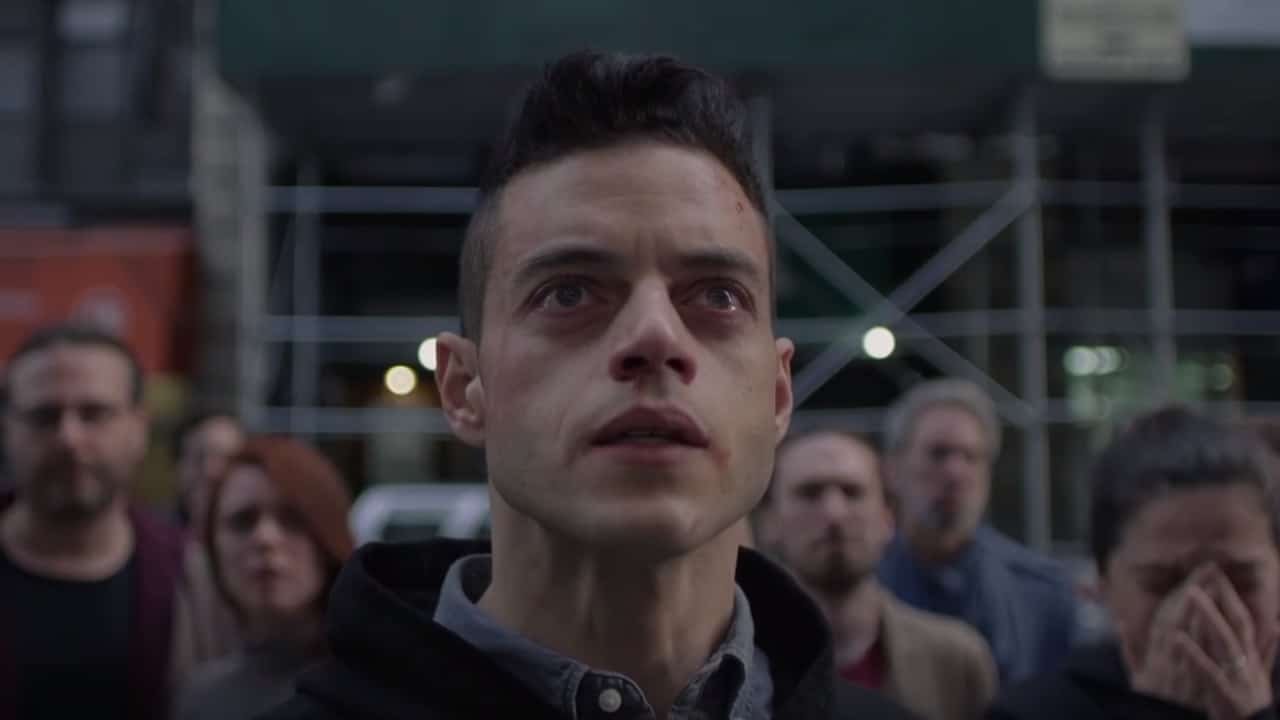 The fourth season of Mr. Robot will be the last, and it will contain 12 episodes, sources told The Hollywood Reporter.

Mr. Robot is a television series where protagonist Elliot Alderson has social anxiety and depression. As an expert in cybersecurity as well, he was recruited to join a group of hackers whose goal is to destroy records of debt.

The Hollywood Reporter also stated that the writing schedule for the final season was split in two. This was so Esmail could work on the Homecoming psychological thriller featuring Julia Roberts.

Mr. Robot’s production will start this winter in New York before its 2019 premiere.

Liked this article and want to read more like it? Check out Remington Joseph’s PS4 review of The Escapists 2.