Smartphones continue to get Smarter 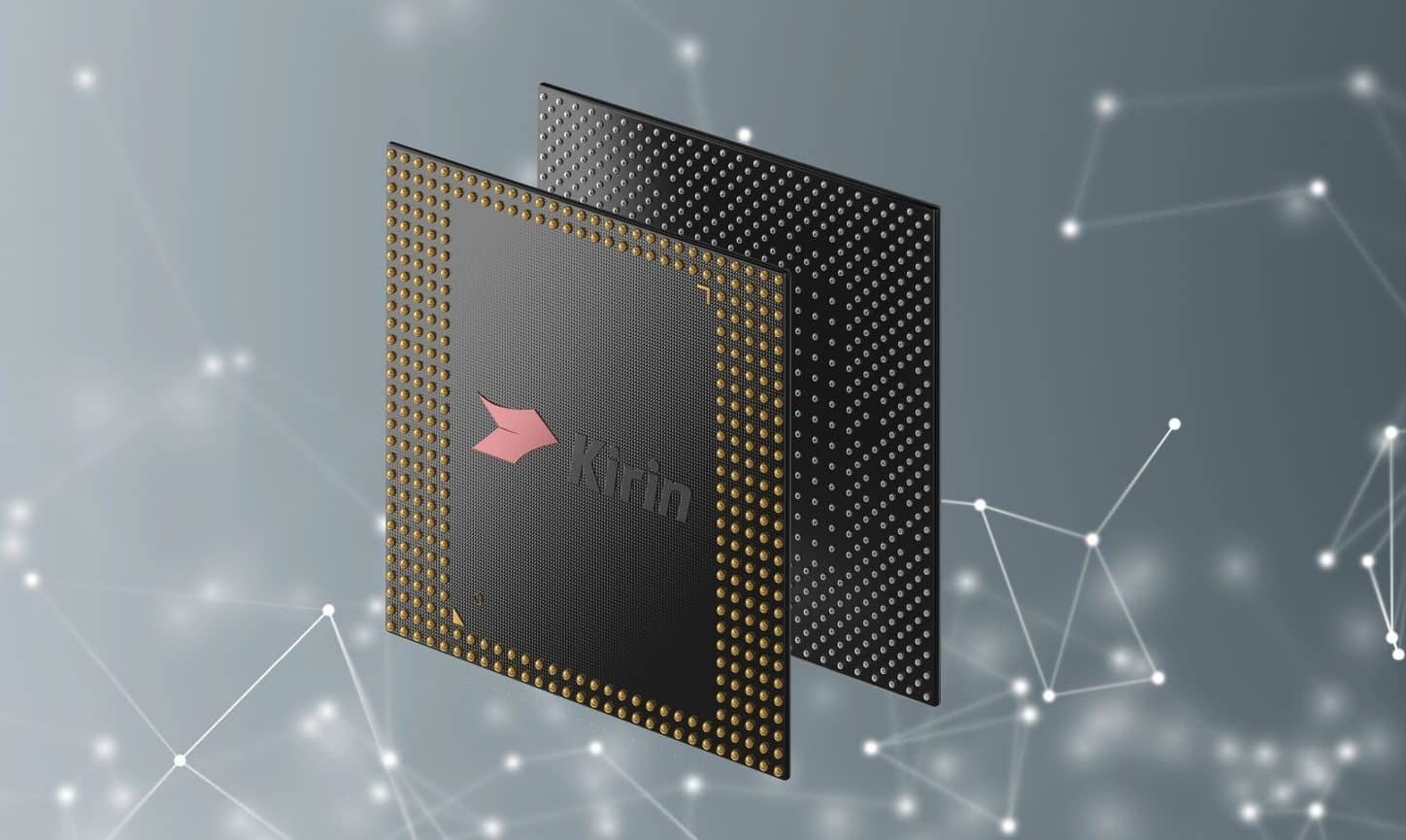 Huawei, one of the world’s leading smartphone manufacturer, today just unveiled their latest and world’s first 7mm SoC, or system on a chip, the Kirin 980, which is set to usher in a new era of mobile AI prowess.

The exciting news was announced during the IFA 2018 keynote, by Huawei CEO, Mr Richard Yu. The Kirin 980 will be the world’s first commercial SoC that has been with Taiwan Semiconductor Manufacturer Company’s (TSMC) 7nm process, combining the best-in-class performance, efficiency, connectivity features, and Dual NPU AI processing power.

“Last year, we showed the world the potential of On-Device AI with the Kirin 970, and this year, we’ve designed an all-around powerhouse that not only features outstanding AI capabilities but also brings cutting-edge raw performance to consumers,” said Mr. Yu. “Equipped with all-new CPU, GPU and Dual NPU, the Kirin 980 is the ultimate engine to power next-generation productivity and entertainment applications.”

The Kirin 980 promises to deliver a 20% increase in computational power over last year’s Kirin 970 SoC, thanks to the inclusion of Cortex-A76 cores, which are 75% more powerful and 58% more efficient than previous iterations. And for fans of mobile gaming, the Kirin 980 features the latest in mobile GPU tech, with the inclusion of the Mali-G76 GPU.

Of course, one of Huawei’s strongest selling points is their focus on delivering great photography capabilities with their smart devices, and the Kirin 980 is no exception, with the SoC boasting an impressive fourth-generation proprietary ISP, which is said to provide a 46% increase in data output, compared to its predecessor, with added image fidelity when shooting in HDR and low-light scenarios.

Additionally, Huawei is planning on releasing their Twilight P20 Pro on September 6, 2018. The eye-catching, iridescent smartphone will be available in several big name Canadian retailers, including Bell, Rogers, Telus and Sasktel. The stylish Twilight P20 is the official smartphone of TIFF 2018 (Toronto International Film Festival) and has won the best smartphone of the year award from EISA (European Image and Sound Association).

The Huawei P20 series’ aesthetics and design have been inspired by nature, particularly the Morpho Butterfly and White Pearls, aptly named the Morpho Aurora and Pearl White. For more details, readers are encouraged to visit the Canadian Huawei website.