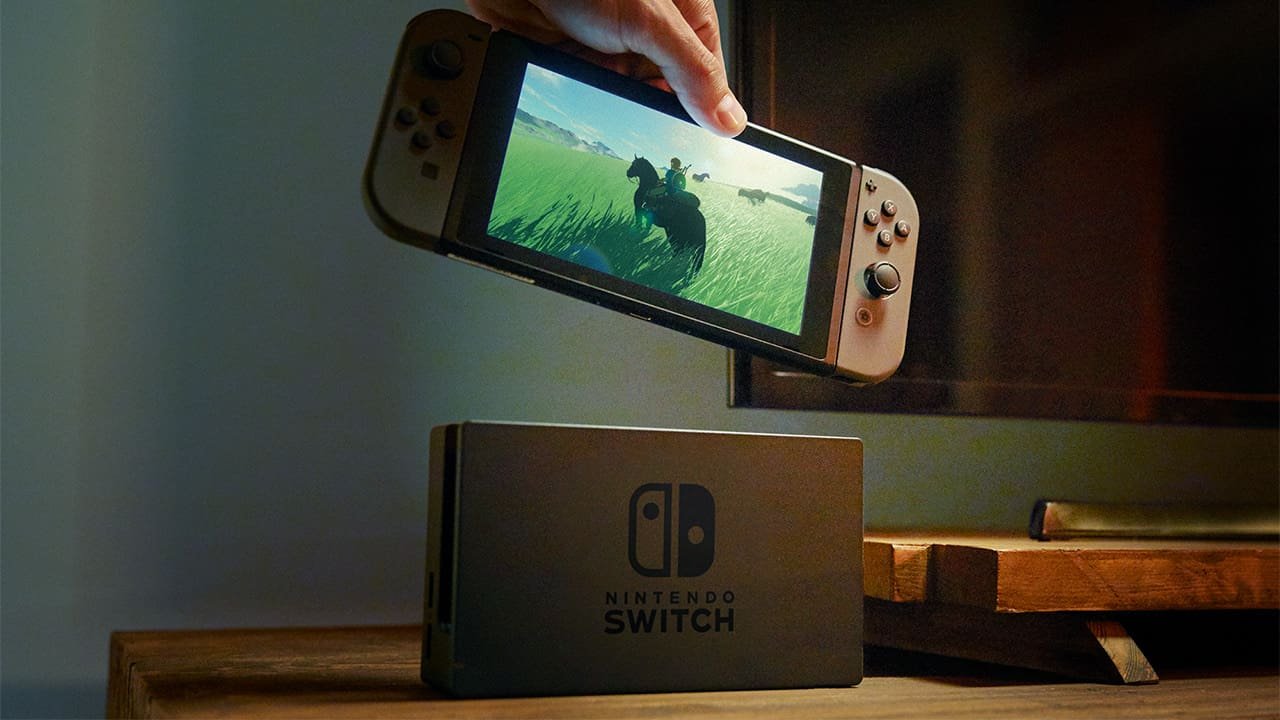 Hackers in the Nintendo Switch scene have apparently datamined information regarding the big 6.0 firmware update, which will allegedly drop on September 3, 2018.

With Nintendo planning on releasing their premium online subscription service sometime in the second half of September, an update that brings with it a better online multiplayer experience and access to a catalogue of NES titles, it makes sense that a big firmware update for the switch has been scheduled to drop, sometime earlier within the same month.

The leak regarding the update includes several details in the form of screenshots, with minor changes including several new icons for user accounts, including some characters from newer Switch titles, such as Captain Toad.

Some slightly more interesting details include a screenshot that seems to showcase the Switch’s online cloud management and backup feature, a highly anticipated feature, that fans have been wanting since the launch of the console. Finally, a new set or banner has been found within the update, which seems to feature new controller icons, specifically for the NES and SNES gamepads, among the standard Joy-Con and pro controller offerings.

No official release date has been announced for the next Nintendo Switch firmware update, however, it should drop sometime in September, prior to the introduction of Nintendo’s subscription service.