Alan Wake Comes Full Circle With Its Own Television Series 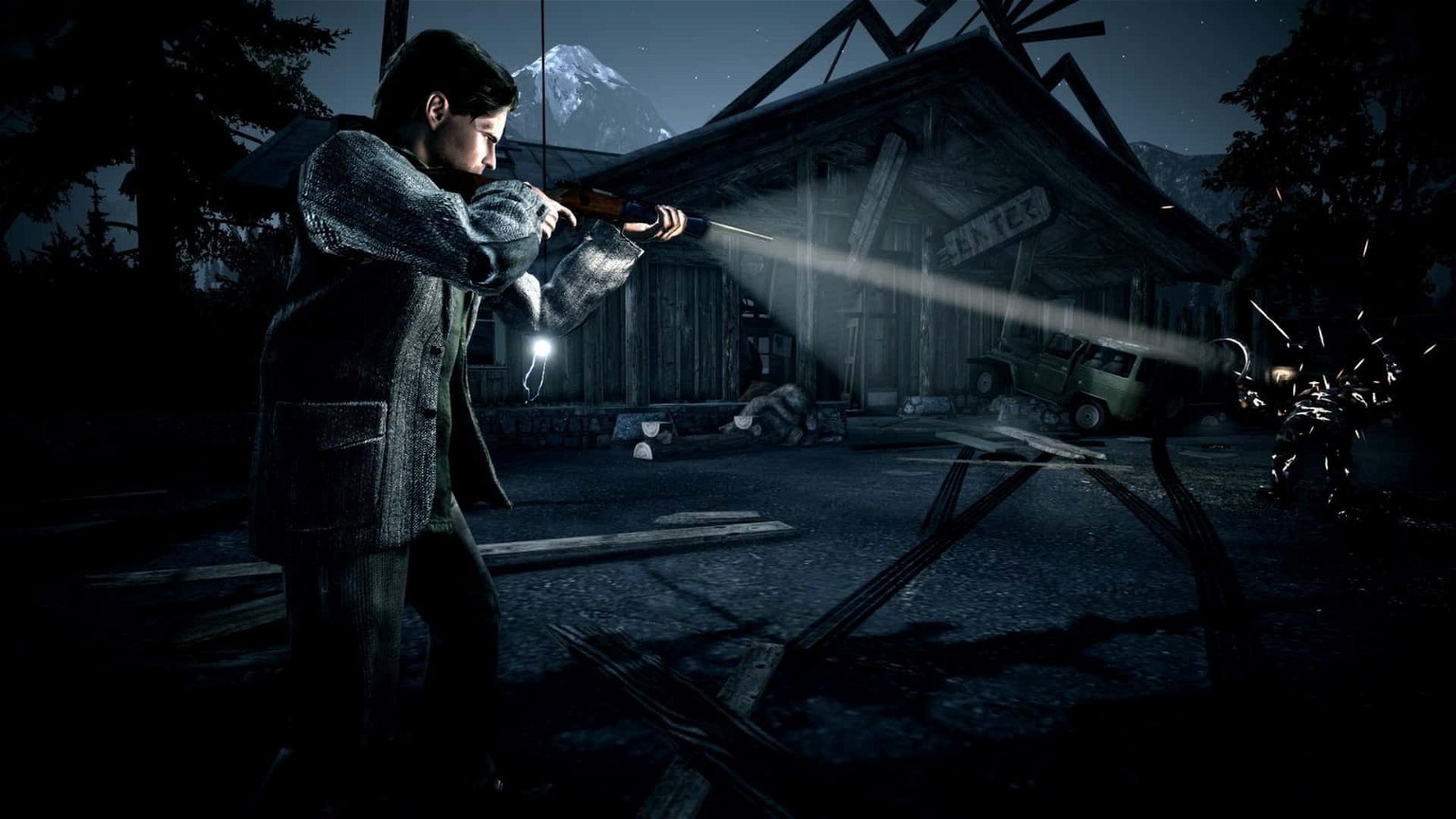 Alan Wake has come full circle as it’s now getting its own live-action television series.

The game, presented as a television series itself, was developed by Remedy Entertainment. As for the actual television series, it will have Sam Lake, the game’s creator, as its executive producer and Peter Calloway as the writer and showrunner.

As a game, Alan Wake is a psychological thriller where the player has to solve a mystery in order to save his wife. The game has action sequences, plot twists, and cliffhangers, as well as an intense environments to explore.

For PC players, Alan Wake includes the special episodes The Signal and the Writer. This is in addition to a high resolution compared to the Xbox 360 version, as well as customization settings for graphics and aspect ratios.

Tomas Harlan, who is partnered with Contradiction Films, informed Variety that his team plans to work closely with Lake on the show.

“The story of the original game is our starting point, the seed which will grow into the bigger story we’re exploring in the show,” Lake told Variety.

“We’ll be expanding the lore of this crazy and dark universe and diving deeper into certain aspects of it than the game ever did.”

Variety was also informed that when Harlan returns from his wedding, he will start putting together Calloway’s full television pitch.