World of Warships Submerges Itself With Change This Fall 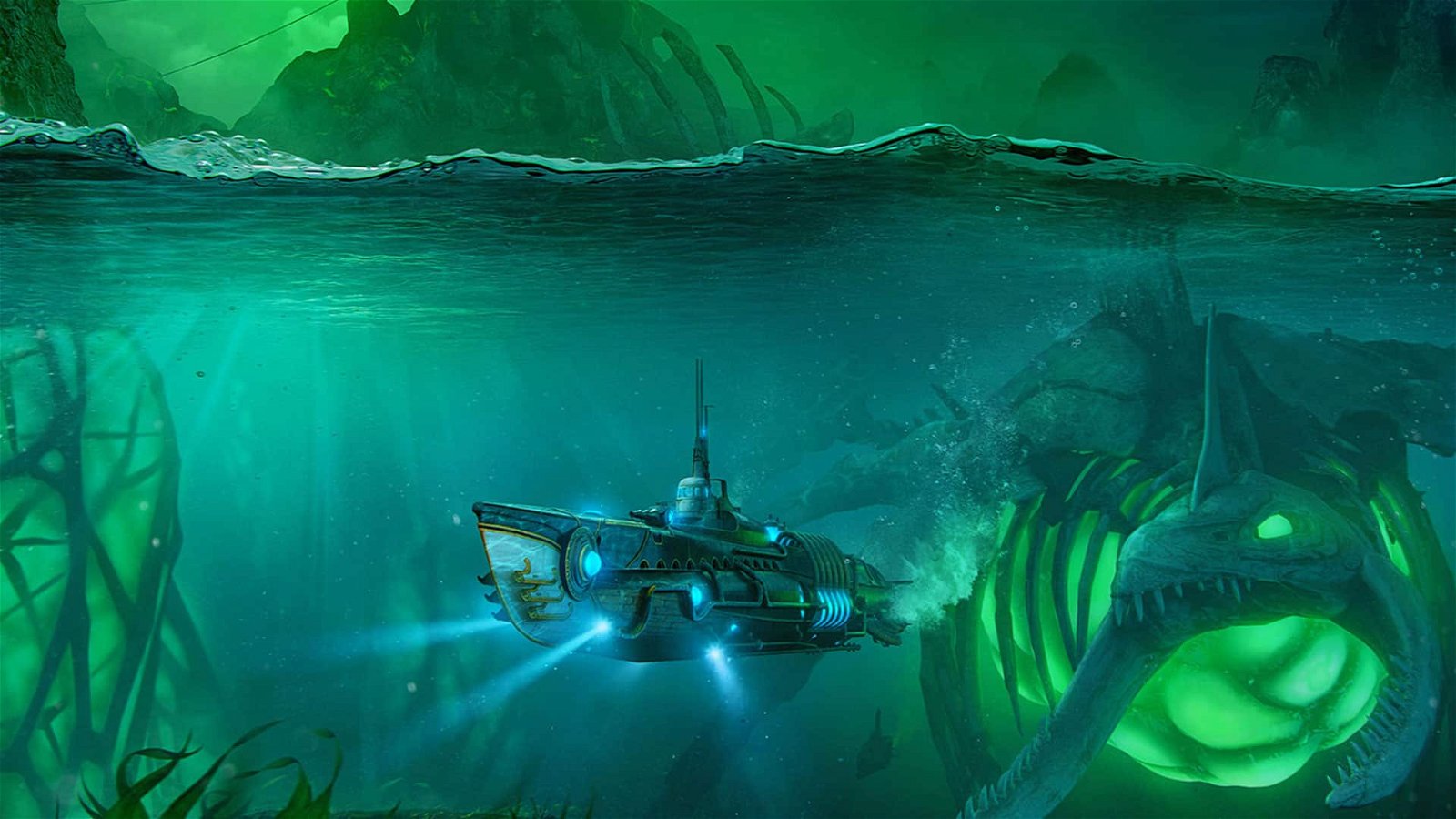 World of Warships has evolved since it was first released and managed to build a substantial following worldwide with 28 million registered users to date.

But this being the third year since it’s release, Wargaming is making some changes to the formula, adding new classes, changing old classes, and overall, making an experience primed to accept new players. Combine this with an imminent Console release, and World of Warships is poised to make one of the biggest transformations since its initial launch.

First and foremost for anyone on the Wargaming team, is ensuring the community is heard, and the changes they make improve the core experience of the game. Balancing is the name of the game with an online title, and that is the same with World of Warships. While they may have a breakneck development cycle, pushing out updates every four weeks, the core attention to detail is never lost. As Alexandr ‘Sasha’ Nikolaev, regional publishing director outlines “changes happen very regularly. It’s always ongoing protests.”

“We really believe that the success of our game depends on its replayability and this replayability is very dependent on the fact that no class is dominant, no tactic is dominant, and no single mechanic is making the game completely unbalanced. Yes. We tried to make the game as unpredictable as possible so the outcome is not clear from the beginning of the battle.”

With this in mind, Wargaming announced what could be some of the biggest changes to the franchise since launch: the addition of Submarines, and the reworking of the Carrier Class. Anyone of these changes could warrant a major announcement, but with both landings on PC’s in the near future, it is clear World of Warships is poised for a major change in the landscape of battle.

Aircraft Carriers are potentially one of the most divisive ships in the game. While they are impressive to command, their style of play and the more tactical way they are controlled has made them one of the less popular classes, according to Wargaming. For anyone who does not know how Aircraft Carriers works at present, it resembles a   strategy interface, with an overhead view of the map as you launch your planes into battle. This is about to change. Due to the limited use of the class, Wargaming has unveiled an action mode, that has players commanding the squadron directly, making them feel as if they are at the center of the action.

The will have access to three different types of planes but will be limited to controlling one at a time. The planes on offer include the torpedo bombers that can launch a devastating, although slower attack. The dive bombers that can attack causing fires or direct damage. And finally, the attack planes that will easily hit a target, but the damage will be limited, these are ideal for finishing off an already weakened ship.

Such a big change has the potential to alienate longtime fans, but as Sasha explains, ”if we don’t do anything, and only keep the status quo the game will be less diverse. And also, what’s more, [the carriers] will act as just an element of disruption.” Further outlining that they at Wargaming “want to each class to be equally popular more or less and we still think that the game has elements of strategy regardless of interface.”

As someone who loves the concept of in-depth strategy as a viable tactic, I am a bit sads to see this element go. Having said that, even from the brief overview I was able to get while meeting with Wargaming, the new active mode brings players into the action in a way that was not seen before. The early demo gives a picture of a much more immersive gameplay experience, one that will make the carriers engaging, especially to players new to the class. Time will tell if old players will latch onto the change, but Wargaming is making the right moves to keep the game fun for the majority of players. But as Sasha explains, “unfortunately, as our numbers tell us right now, the population of carriers is decreasing.” So something needs to be done.

While it may be little comfort for anyone who has invested heavily into the aircraft carrier up to this point, Wargaming has assured CGMagazine that it will be making amends to anyone who is negatively affected by the change, and will be reimbursing people if they are affected or if an addition no longer makes sense with the new gameplay.

The next major change comes in the form of Submarines. Starting as a limited time Halloween event, Submarines will be added to World of Warships for the first time this October. But with this addition comes the potential for a more permanent change to the overall gameplay experience. If the event goes well, and the data and balancing can be worked out, Submarines could become a permanent fixture within World of Warships.

If you are like me and played any of the submarine combat games ‘popular’ in the mid to late 90’s, this is an announcement that speaks to the naval commander deep inside. To get to take to the depths of the sea, striking your prey when they least expect it is an exhilarating concept. But, with an online game like World of Warships this level of addition needs to be handled with care. While yes, it would be amazing to be able to strike any ship currently present on the battlefield while you sit safely under the waves, it would be a game breaking change. This is why Wargaming is taking the time to do it right.

“The rollout is proof of concept in the form of a controlled experiment. We will gather feedback and data and will seriously analyze it. Only then we will decide what will be the final concept for the final design of the submarine.” Sasha goes on to outline that ”the gameplay and balancing remain the biggest risk, and that’s the risk we are trying to manage through the experimentation, and the through intensive testing both internally and externally.”

This Halloween will be the first time people in the wild will get to play these subs, and while I was assured the pipeline is in place to roll out the full sub regiment when ready, it is contingent on the data.

The submarine class does have some tricks up its sleeve, focusing on a more silent deep water assassin approach, compared to what is on show with the current ship classes. Boasting an allotment of torpedos as the main form of attack, the submarine is a very high-risk, high-reward option for players. While the torpedo can wreak massive damage on the opposing team, your submarine can only take a few hits before it sinks to the bottom of the ocean. Also, oxygen levels are a constant concern for wannabe sub captains, with the constant need to surface a concern as you enter the battlefield.

As with the rest of World of Warships, planning and strategy are paramount to survival. You will need to rely on your team and a solid tactical plan to make anything work. While yes, the submarine can change the course of a battle, if you are not careful, that one shot you make could be your last. While players will not get to sink any humans this Halloween, the special event will at very least give a taste of what could come to the game at a later date, should all go well.

While these additions will shake up the gameplay, the sense of challenge and skill is paramount to the game. submarines, while powerful when used right, can very easily be wasted on a battlefield. As for the air carriers,  if this new mode, makes them a more useful ship on a team, I welcome the change, as with an inexperienced player, the carrier can be a wasted ship and spoiled opportunity for victory.

Wargaming is doing everything right: they are listening to their fans, balancing constantly, and working to build the best naval game possible. While they have faced many challenges with each new addition, the core experience has remained fun and engaging. It is hard to know these new changes will upset the core structure of the game, but what was on display looks promising. Both the submarines and aircraft carrier changes look to build a more exciting, and rewarding overall experience. While I can’t speak for everyone, I know where I will be this October: sailing beneath the waves and seeing just what these new Submarine can do.

File Under: Wargaming, World of Warships