In Partnership with Annie Leibowitz. 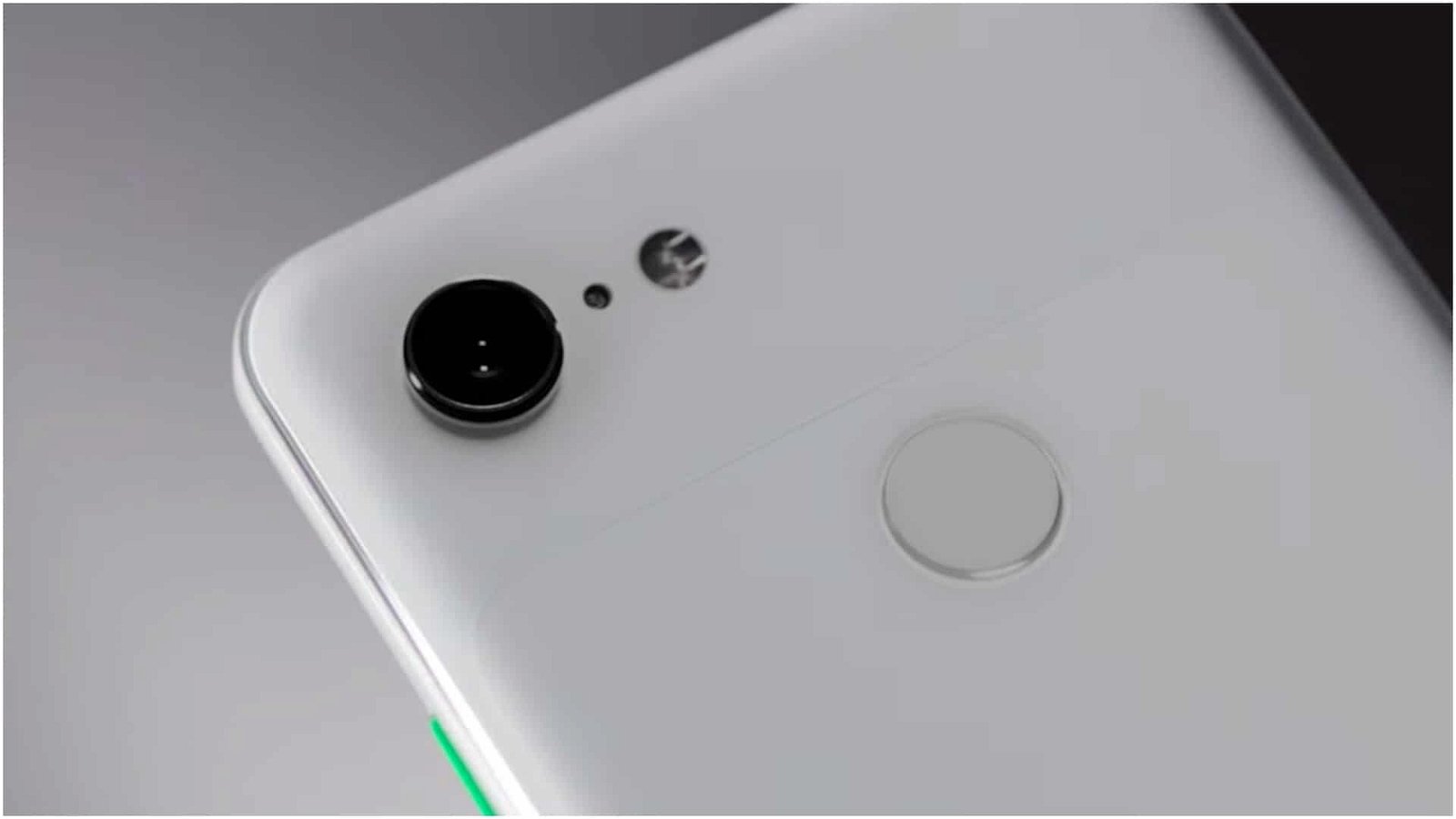 The worst kept secret of today’s Google event, the Google Pixel 3 debuted with an emphasis on the devices upgraded size and camera features.

Google kicked off the event with a lighthearted montage of bloggers talking about the Pixel 3, which had been leaked prior to the event. When they finally dived into the device, the company revealed that the Pixel 3 will have two models, a 5.5-inch regular model and a 6.5 inch XL version. The two models have the same internal features, but the XL model has a larger screen, as well as a larger screen to display ratio. Both versions’ speakers are 40 per cent louder than the Pixel 2 and come with a free six-month subscription to YouTube Music.

On the camera side, Google announced a partnership with renowned photographer Annie Liebowitz that involves her using the Pixel 3 to shoot interesting people and places around the U.S. This marks the first time that Liebowitz has partnered with any camera company. They also showed off a slew of features including Top Shot and an all-new Group Selfie Cam.

Top Shot seeks to get rid of badly timed photos by automatically capturing good photos while the camera app is on. This means that even if you miss-time a photo by a couple seconds, the Pixel 3 will automatically use its algorithm and time the photo a bit earlier or later in order to get a better end product.

The Group Selfie Cam is a camera made specifically with selfies in mind,  It captures 184 per cent more than the iPhone 10S and it helps to get a wider view by zooming out. Google also introduced Night Shot, which is meant for taking photos in low light, while keeping the integrity of the photo. Their representatives claimed that with Night Shot users will never have to use flash again.

Lastly, the company revealed a brand new wireless charging stand that doubles as a mini smart hub. It allows users to set up photo slideshows, set alarms and view alerts and reminders. The Pixel 3 starts at $799.99 USD and the new charging stand will retail for $79.99 USD. Both products will launch on October 18th, 2018.