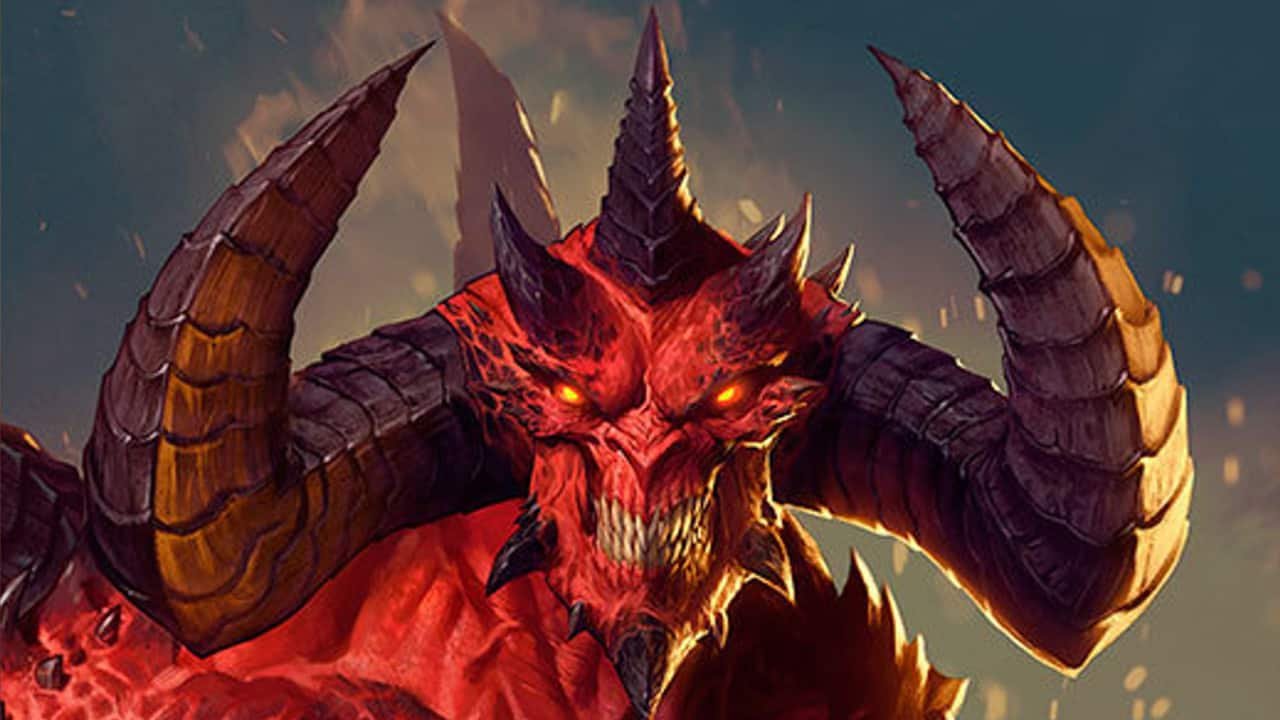 Blizzard’s merchandise page has updated with exclusive BlizzCon 2018 Diablo Reign of Terror gear that might be tied to Diablo 4.

The items include a new Diablo Reign of Terror poster and shirts that highlight the franchise. Fans will be able to participate in the exclusive online sale starting October 18. To get access to it, they must be either a BlizzCon attendee or a Virtual Ticket holder.

There has also been speculation for a Diablo 4 announcement, especially because of an upcoming BlizzCon “What’s Next” panel for the series.

“We’d also like to let you know that the forges here at Blizzard are burning hot, and we have multiple Diablo projects in the works,” Brandy Camel, the Associate Community Manager at Blizzard, said in the video.

Camel then informed fans that some of these projects will take longer than others, however, the Diablo team “may have things to show you later this year.”

During Fan Expo 2018 in Canada this year, Blizzard had their first visit to the country, and gamers got the chance to play Diablo: III Eternal Collection on the Nintendo Switch for the first time. The August 8 tweet may have been referring to the Nintendo Switch announcement as one of the multiple projects.

BlizzCon 2018 will take place between November 2 and 3 this year.

Liked this article and want to read more like it? Check out Amy Chen’s article about Diablo 3 on the Nintendo Switch.