Strict Guidelines for a Strict Market 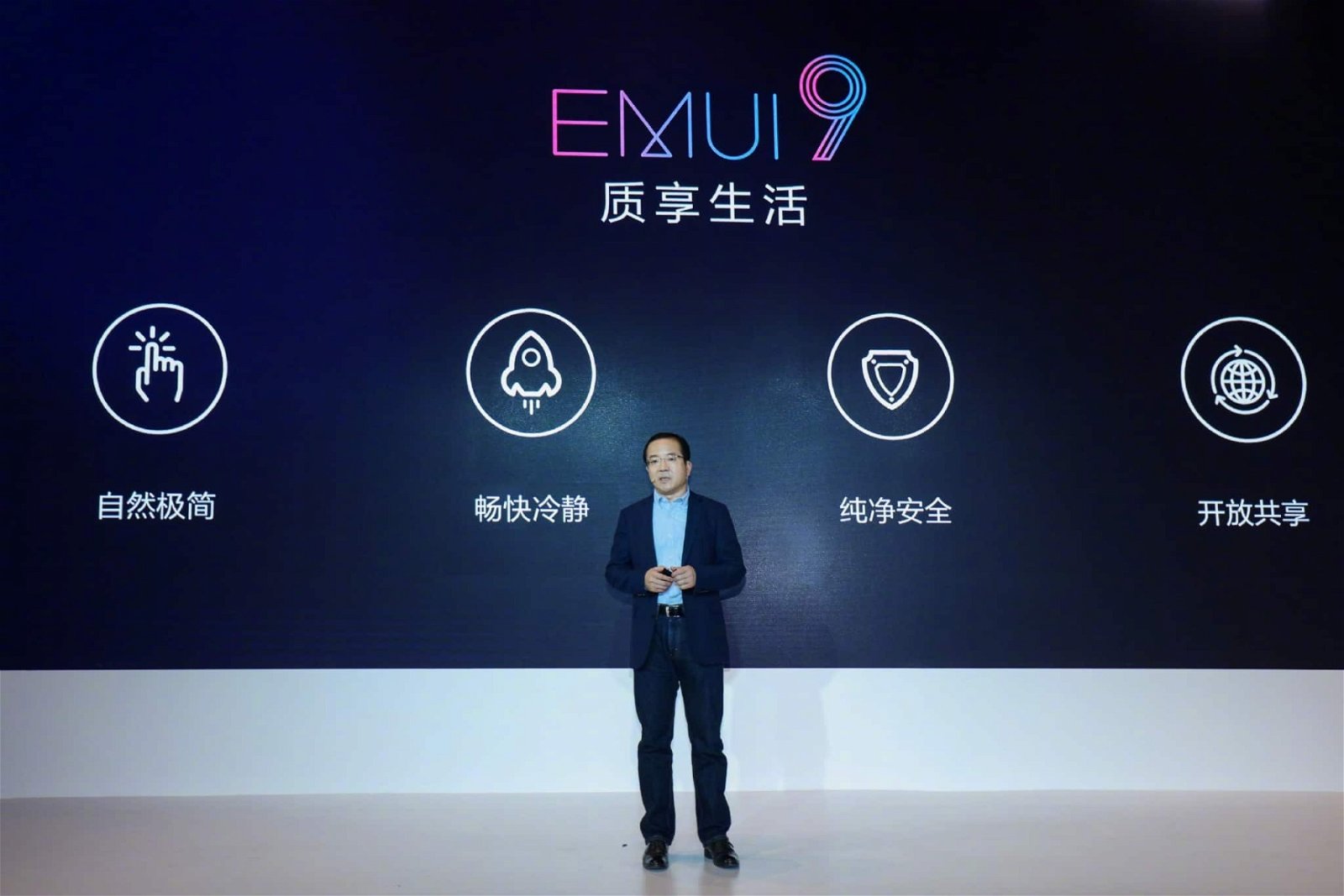 In the faraway lands of China, where a nationwide firewall prevents most services from functioning, creating a secure and enjoyable software experience has proven to be a major goal across all major manufactures. In attempts to combat third-party issues, Huawei seems to be taking a strict approach to its version of Android 9.0.

Third party launchers have been around for the longest time, and just as they have eased many of our lives, but in a market where fakes are produced on a daily basis, they have also complicated corporate business for many retailers, especially Chinese brands such as Huawei.

According to a post made to xda developers, “Huawei allegedly saw unofficial retailers pre-install fake EMUI launchers loaded with advertisements and malware.” For this reason, with the plethora of changes implemented through the company’s brand new EMUI 9.0, removing the ability to change the default launcher has been one of them- but only for the Chinese ROM.

“To be clear, this only seems to affect the Chinese versions of EMUI 9 devices (Huawei Mate 20 series, Honor Magic 2, or any imported device running an EMUI 9 beta), and not the global EMUI software.” xda stated, further noting that a workaround is possible, but involves uninstalling the stock launcher, something that may prove complicated for the average user.

This isn’t the first time a Chinese smartphone brand has had to do something like this, far from it. Earlier this year with the release of Vivo NEX, the company implemented a peculiar approach to how it handled third-party software, only allowing Chinese residents with a registered Vivo account to make the switch.

EMUI 9 has already rolled out to Huawei and Honor’s main flagships, with midrange options receiving the update throughout the remainder of 2018, and the beginning of 2019.