Infinity Blade Receives Its Funeral as a Fortnite Update

May it last in infinity 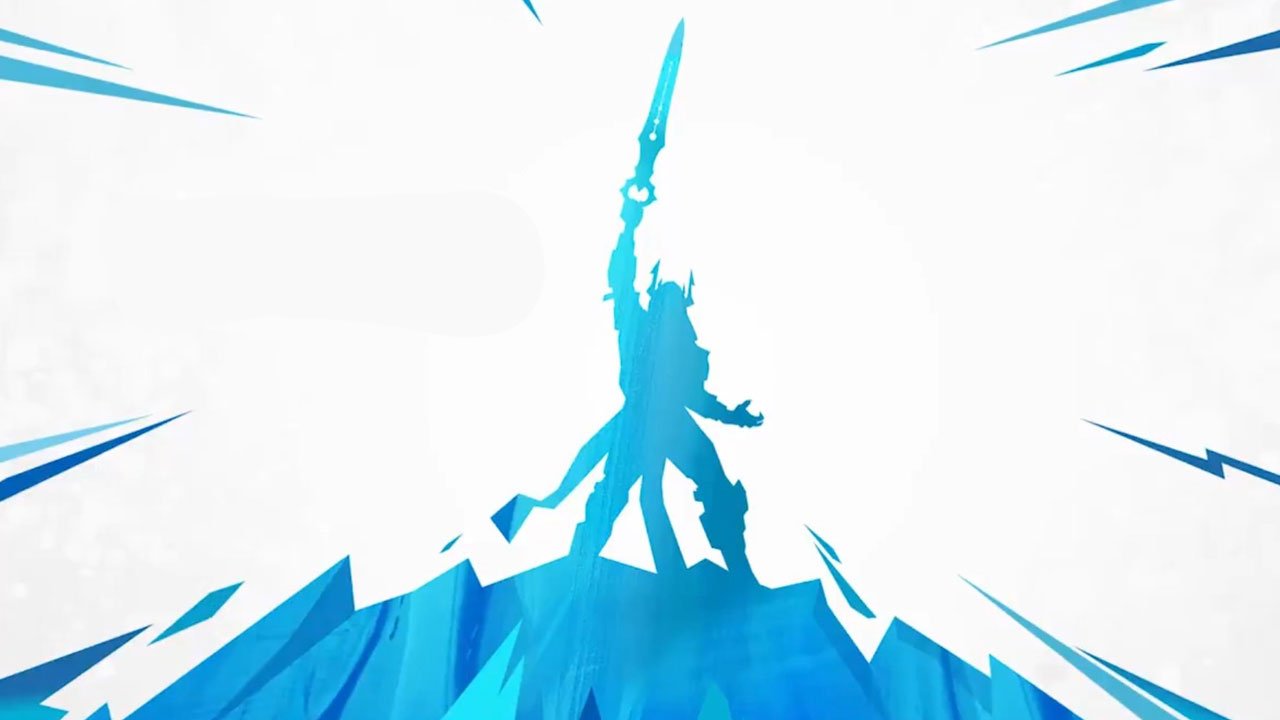 The gaming industry is ever-changing, just as one game releases, a few beloved classics get abandoned. This week , Epic broke this vicious cycle by not only removing a beloved  but by immortalizing it in a very unfamiliar form.

Back in 2013, Epic Games set out to do the impossible by releasing Infinity blade on IOS. Not only was it a revolutionary take on mobile gaming, but in RPGs in general, offering cohesive but challenging combat and more content than any other mobile game could offer at the time- all at a very accessible price tag.

With its revolutionary release, Infinity Blade soon came to be a long running franchise, not only featuring three entries, but being featured in popular songs such as Monster by Imagine Dragons. Since then however, Epic Games has moved on from its mobile games, focusing on the world’s current most popular video game, Fortnite, and as a result, Infinity Blade lost the attention it once had.

As of today, December 12th, Epic Games seems to have admitted to this shift of focus by adding the iconic Infinity Blade sword to Fortnite, offering the game’s first melee weapon excluding the starting pickaxe. But while Fortnite gained a new weapon, Infinity Blade was unfortunately removed from the App Store

According to a statement made by Epic to Forbes, players who owned the title will still be able to download it for the “perceivable future”, meaning that longtime fans don’t have to lose grasp of their beloved game just yet.

Early impressions of the item reveal that it can deal a whopping 75 damage per hit, making it Fortnite’s fastest killing weapon as of yet. It is currently unknown wether this addition will be a timed event (much like Thanos) or a perpetual addition to Fortnite’s on-growing list of weapons.