Aftercharge Blasts its way onto Xbox​ One and PC 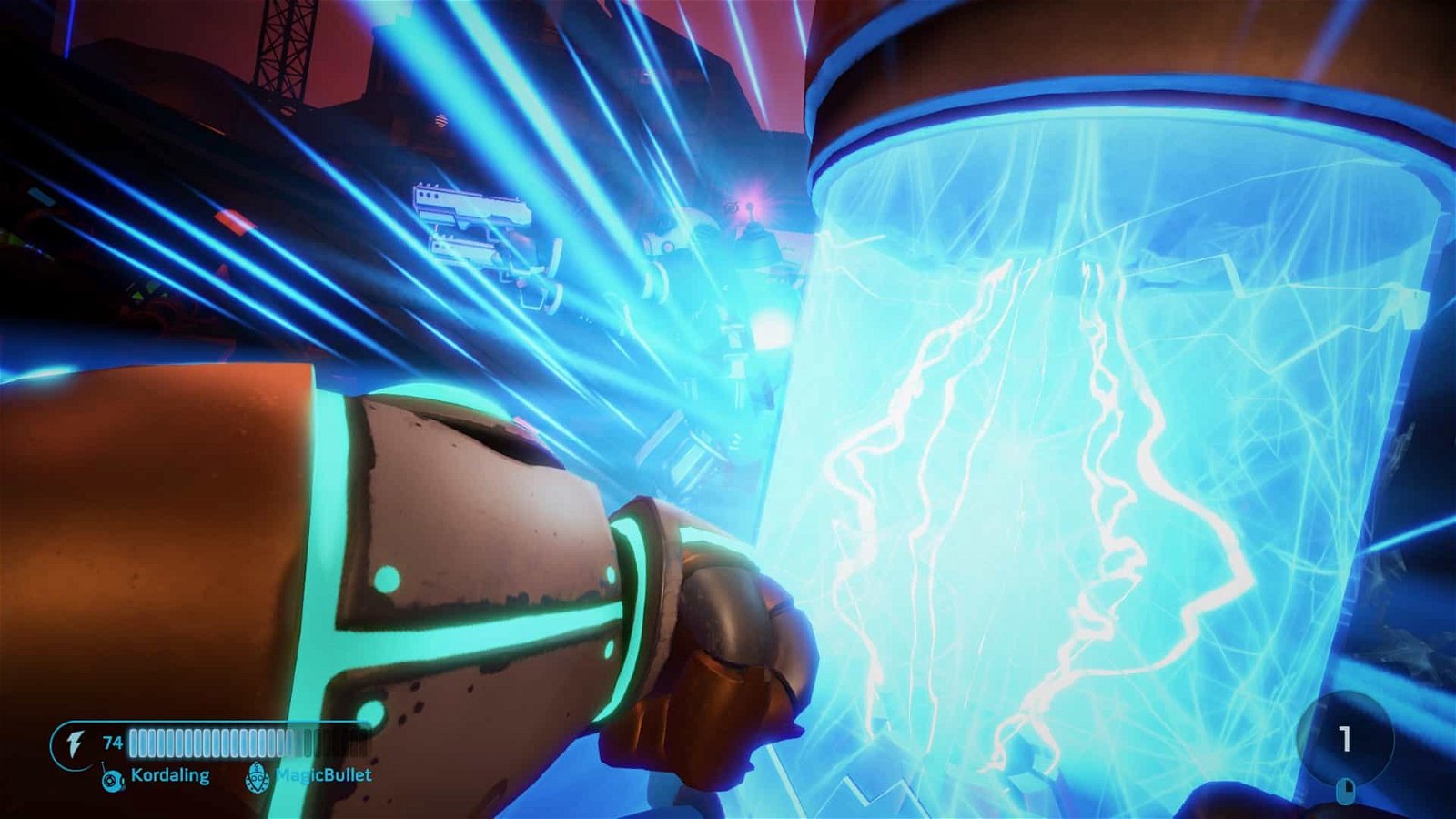 It’s a great day for fans of tactical based shooters and invisible shenanigans alike, because is finally here.

Developed by Chainsawesome Games, is a 3v3 asymmetrical shooter that pits a trio of invincible security enforcers against a trio of invisible worker droids. The invisible droids must work together to complete objectives while avoiding the unkillable enforcers. On the other side, the enforcers must work together to find and eradicate the droids. Each team has five different character classes to chose from, complete with their own distinct abilities and looks. Speaking about the game, Chainsawesome Games Communications Officer Laurent Mercure said that the team is excited and confident about what brings to the gaming industry.

“I can’t begin to describe how excited all of us at Chainsawesome Games to see  at the finish line. Today, after close to three years, our passion project will finally be in the hands of gamers. We feel like Aftercharge is a breath of fresh air in the competitive shooter genre and we can’t wait to see players making it theirs and teaching us a lesson at our own game!”

is part of Xbox’s Game Pass subscription model and can be played free of charge for those who are subscribed to it. The title features crossplay between the PC and Xbox versions, as well as the upcoming Nintendo Switch version of the game. The development team also made an overview video that goes over the basic combat and strategies of the game which can be found below.

Aftercharge retails for $19.99 USD and is Chainsawesome Games’ third title, joining the ranks of arena brawler Knight Squad and rhythm/action platformer Beatblasters III. You can learn more about their previous games at the company’s official website.