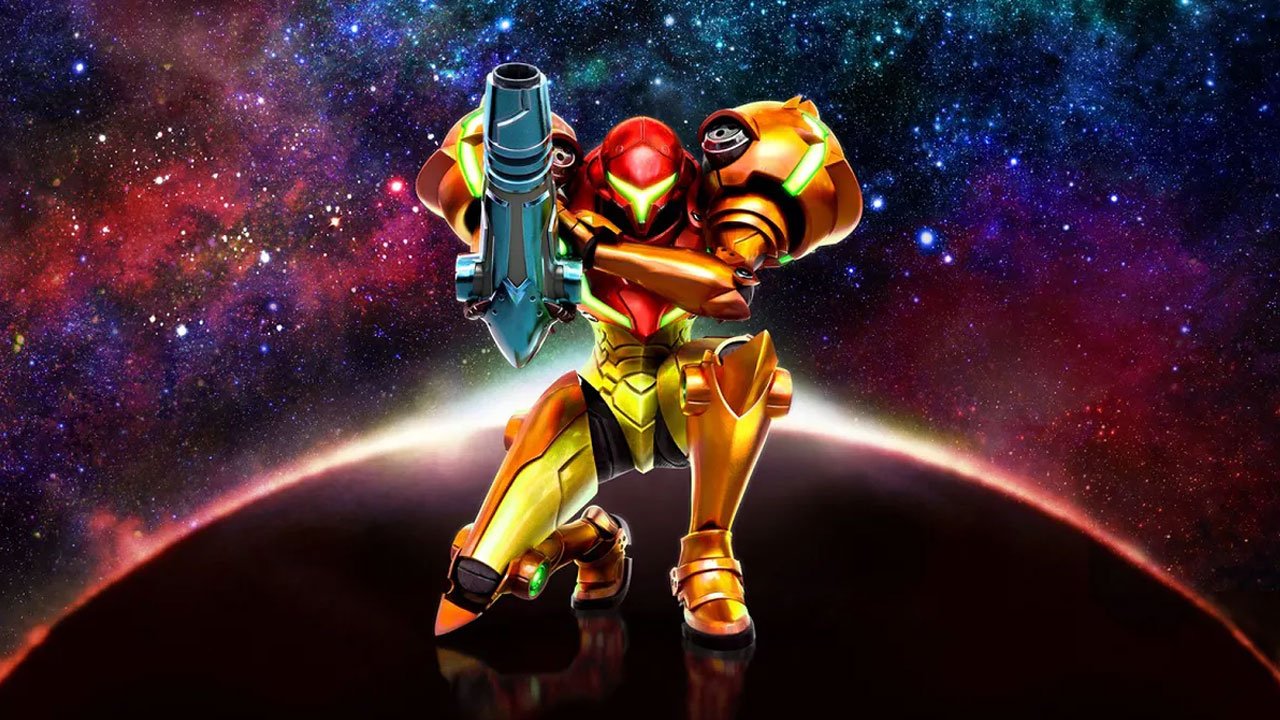 If developing the first entry to a series of games wasn’t hard enough, developing further sequels continuously extend player expectations. In a sad turn of events, Nintendo has acknowledged Metroid Prime 4 isn’t to the level of quality they’d hope, thus resulting in the Japanese company to make drastic decisions.

In a video uploaded to Nintendo UK’s channel, senior managing executive officer Shinya Takahashi stated that “We deeply understand the high anticipation that Metroid Prime series fans have for this title” later adding that “We must let you know that the current development progress has not reached the standards we seek in a sequel to the Metroid Prime series.”

Nintendo believes the challenges mainly have to do with the difficulties involved in enlisting a new development studio for the game’s production. With an entirely new development team, it has proven difficult to create an experience that feels fresh, while also rewarding for returning players and experienced players. This is further exacerbated by the expectations set by Retro Studios by the past titles in the series, that received almost universal acclaim by both critical and audience alike.

“We decided to have the producer Kensuke Tanabe work in trust and collaboration with the studio that developed the original Metroid Prime series, Retro studios in the United Staes, and to start development from the beginning.” States Takahashi , further reasoning by saying “We believe we can make this game something that will meet our fan’s expectations.”

It is unknown when we will next hear on Metroid Prime 4, and with gap since the release of Metroid Prime 3, Nintendo fans can only hope for the best for is legendary franchise.