A deal that could reshape the Korean MMO space 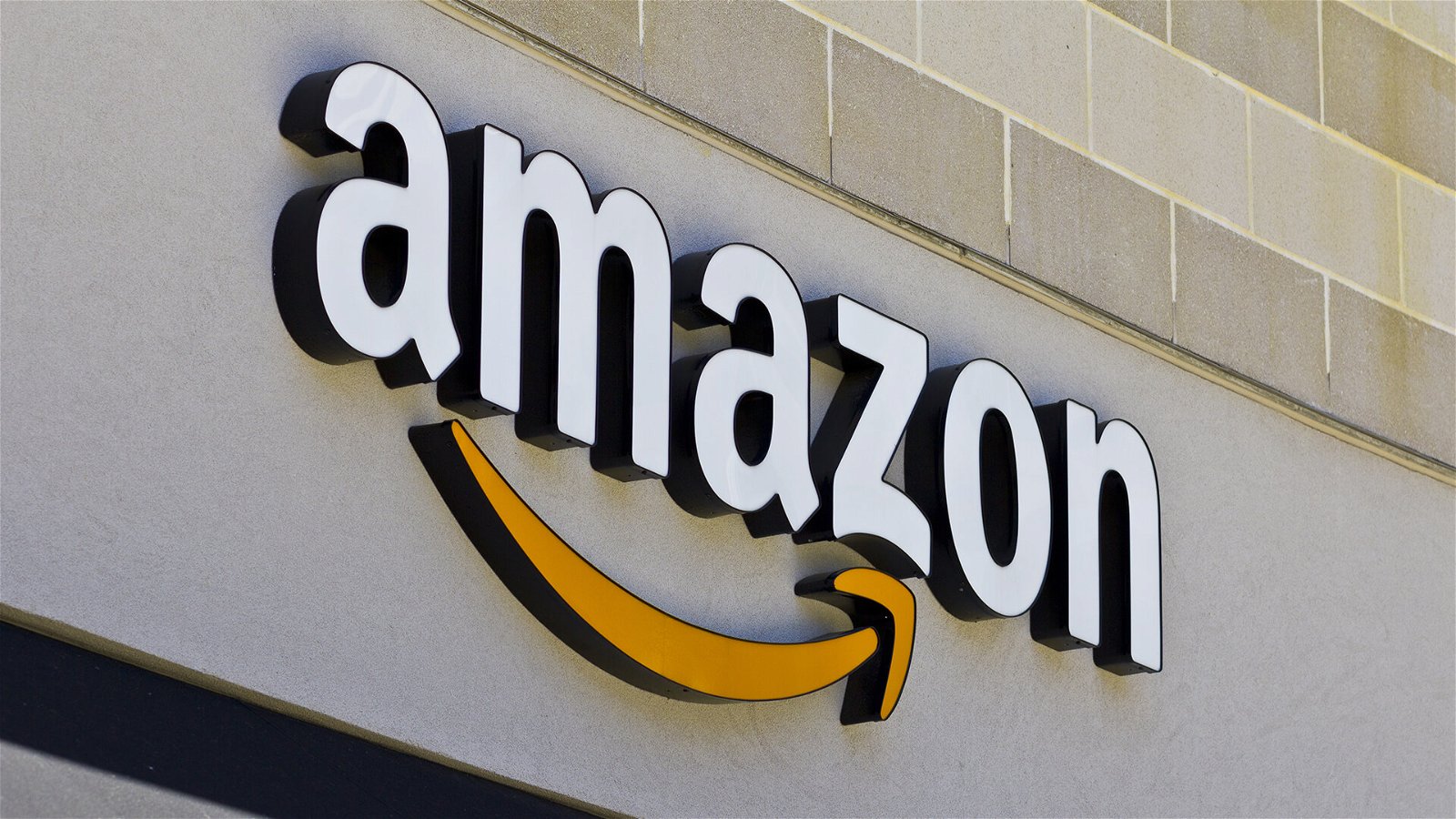 With companies such as Netmarble, Kakao, and the private equity fund MKB Partners already submitting letters of intent to purchase Nexon Holdings last week, the deal could be one of the biggest in the Korean gaming space to date.

Nexon is best known for titles such as MapleStory, MapleStory 2, along with games such as MMO’s TERA, and Riders of Icarus. In early January of 2019, it was reported the publisher was up for sale, with a $9 billion controlling stake now up for grabs with the Nexon founder Kim Jung-ju parting ways with the firm.

CGMagazine reached out for further comment from Nexon, but no response was received by the time of publication. We will update the story should a respond come from any of the parties involved.