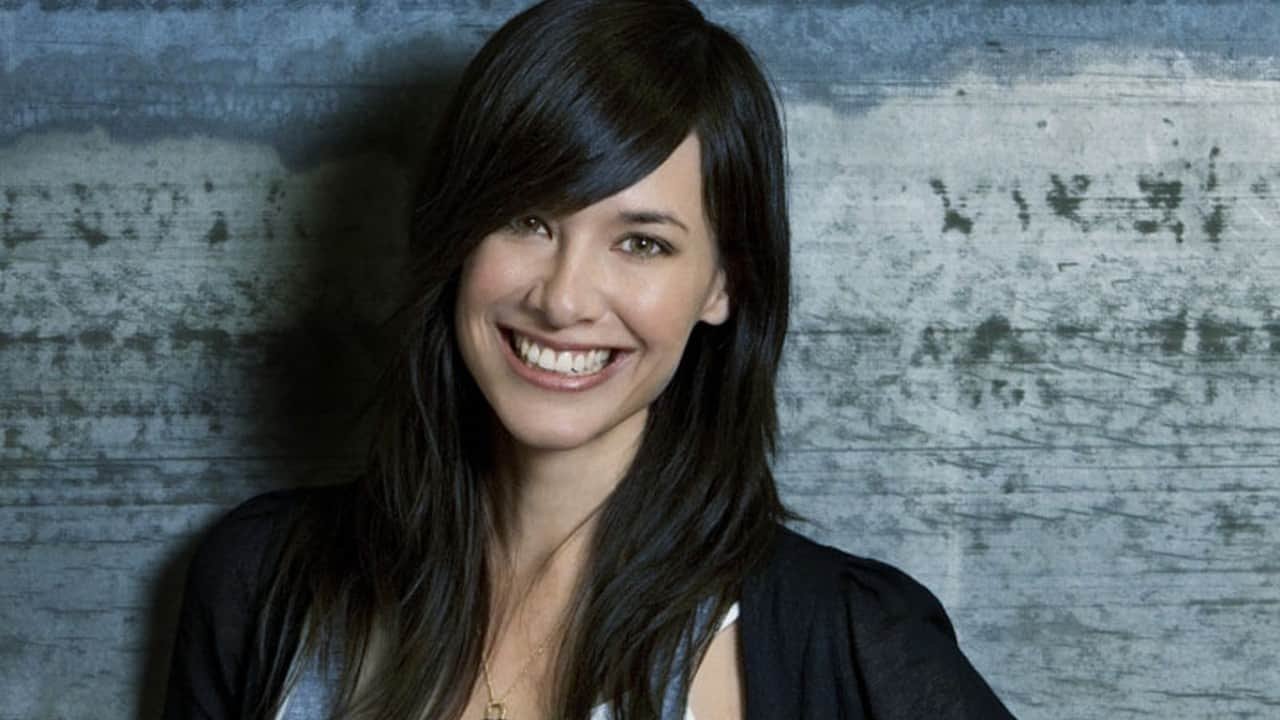 Industry veteran Jade Raymond has announced via Twitter she will be joining Google as Vice President.

In a post on the social platform, Jade Raymond outlined ” I’m excited to finally be able to share that I have joined Google as VP!” She did not go into details about what the new role would entail or what her new role would be.

Starting her life in the gaming space as a programmer for Sony, Raymond gained notoriety around the release of Assassin’s Creed where she worked as a producer. From there she has had a diverse career, working as executive producer on Assassin’s Creed 2, Tom Clancy’s Splinter Cell: Blacklist as well as helping open the new Ubisoft Toronto studio.

In 2015 Raymond Joined EA and helped form EA Motive best known for Star Wars: Battlefront 2. She left EA in 2018 with this being the next major move for her career.

The move is announced on the eve of Google prepping a major push into gaming, with the press conference planned on March 19th. With the tagline of “Gather around as we unveil Google’s vision for the future of gaming at #GDC19” it is expected to be a major play for the gaming space from the search engine giant.

Little is known on what this new push will look like, but with their previous Project Stream already in beta, and rumors a plenty swirling around a potential game console play, all eyes will be on Google come GDC. While it is not clear is Raymond will be a part of this new gaming initiative, if she is, it would be a solid first step for Google in entering a crowded and treacherous gaming landscape.

Thankfully, we don’t have long to wait, as the press conference will be streamed live from GDC March 19th at 10AM PT/ 1PM EST.