Borderlands 3 Will Only Have Cosmetic Microtransactions, No Lootboxes Or Premium Currency 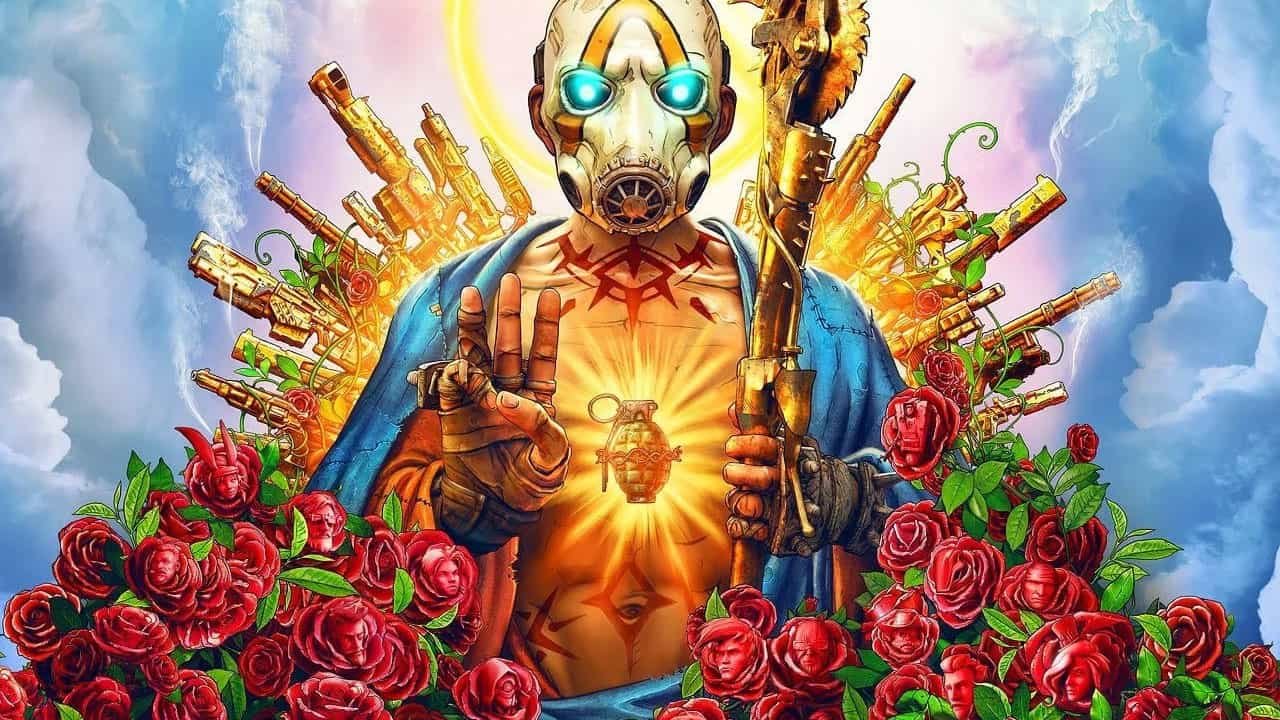 Borderlands 3 publisher 2K Games has clarified that there will be no loot boxes or premium currency purchases in the game, only in-game microtransactions for cosmetic DLC.

Pitchford ended up confusing everyone further in an angry Twitter rant against Game Informer’s report, which finally prompted Eurogamer to just ask 2K for clarification. “Players will have the option to purchase certain cosmetic items like character, vehicle, and weapon skins,” 2K declared, “but none of these purchases would be considered pay-to-win or impacting on the gameplay, like weapons or actual gear.”

So, Borderlands 3 will have in-game microtransactions, but these will only be cosmetic and purchasable without the use of either premium currency or loot boxes (like Pitchford tried to say in the stream). This implies that the XP and loot boost mods included in Borderlands 3‘s special editions won’t be purchasable in-game. Borderlands 3 has been stated to follow a similar model to Borderlands 2 with plenty of campaign DLC, and Pitchford’s tweets communicated that “there will be tons of cosmetic drops as (free) loot in Borderlands 3“.

The game is expected to drop on September 13th, 2019, for Microsoft Windows, PlayStation 4 and Xbox One. There will probably be lots more news in the coming months, so CGMagazine will keep you posted.