Apex Legends Jumping To Mobile, In Negotiations For Chinese Drop

Catching Up To The Competition 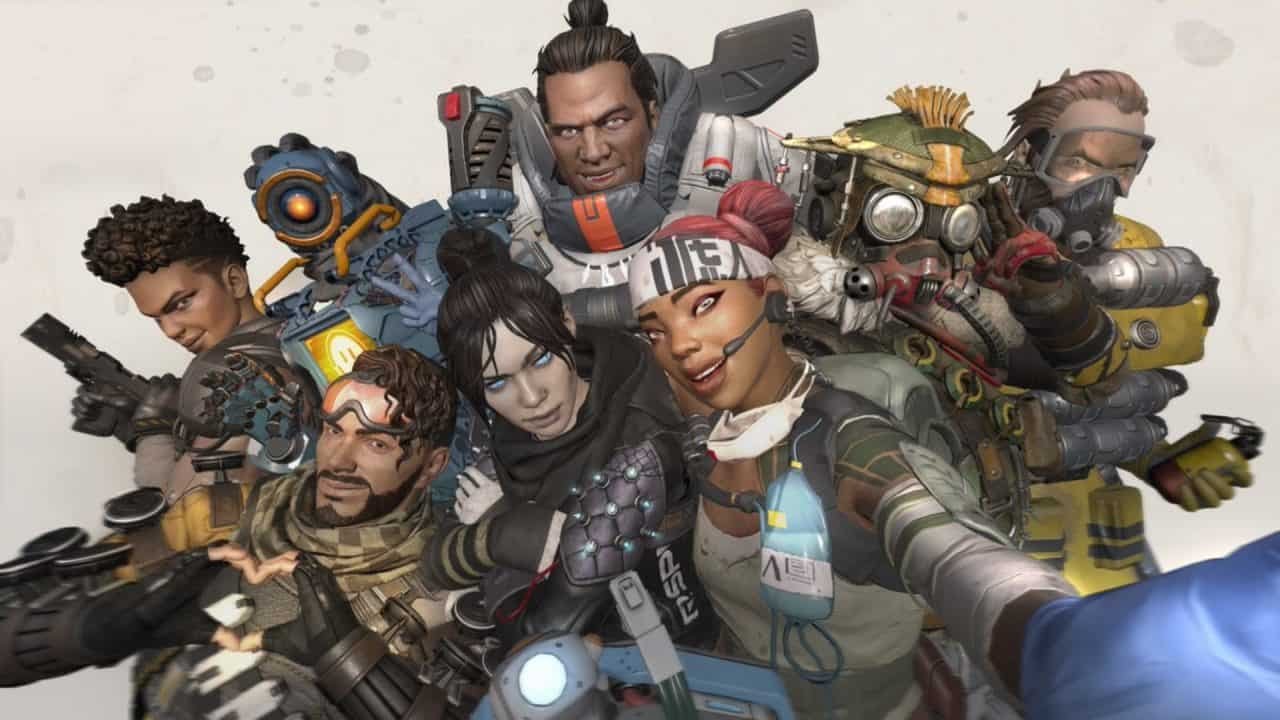 A mobile port of Electronic Arts and Respawn Entertainment’s Apex Legends has been slated for a mobile release.

As part of EA’s’ earnings report yesterday, CEO Andrew Wilson confirmed that a mobile version of the battle royale is in development. This is likely in response to the success it’s battle royale competitors Fortnite and PlayerUnknown’s Battlegrounds have found on the platform. EA is also attempting to negotiate a Chinese launch, edging in on PUBG’s largest demographic.

“We are hugely excited about the future of Apex Legends … Engagement is strong, and we have big plans for the Legends and the world they compete in,” Wilson said. “We’re in advanced negotiations to bring Apex Legends to China and to mobile, and we will update you on time frames when those negotiations are concluded.”

Wilson also noted that EA was building relationships with Korean players by self-publishing there and that Apex is the fastest growing title in EA’s history, with almost 30% of players having never played an EA game before. June will bring details for Apex Legends’ season 2 at the EA Play event which we will be reporting live from, giving all the latest updates as they’re announced.