Tencent Shuts Down PUBG In China, Replaces It With Nearly Identical Game

Give A Salute To Game for Peace 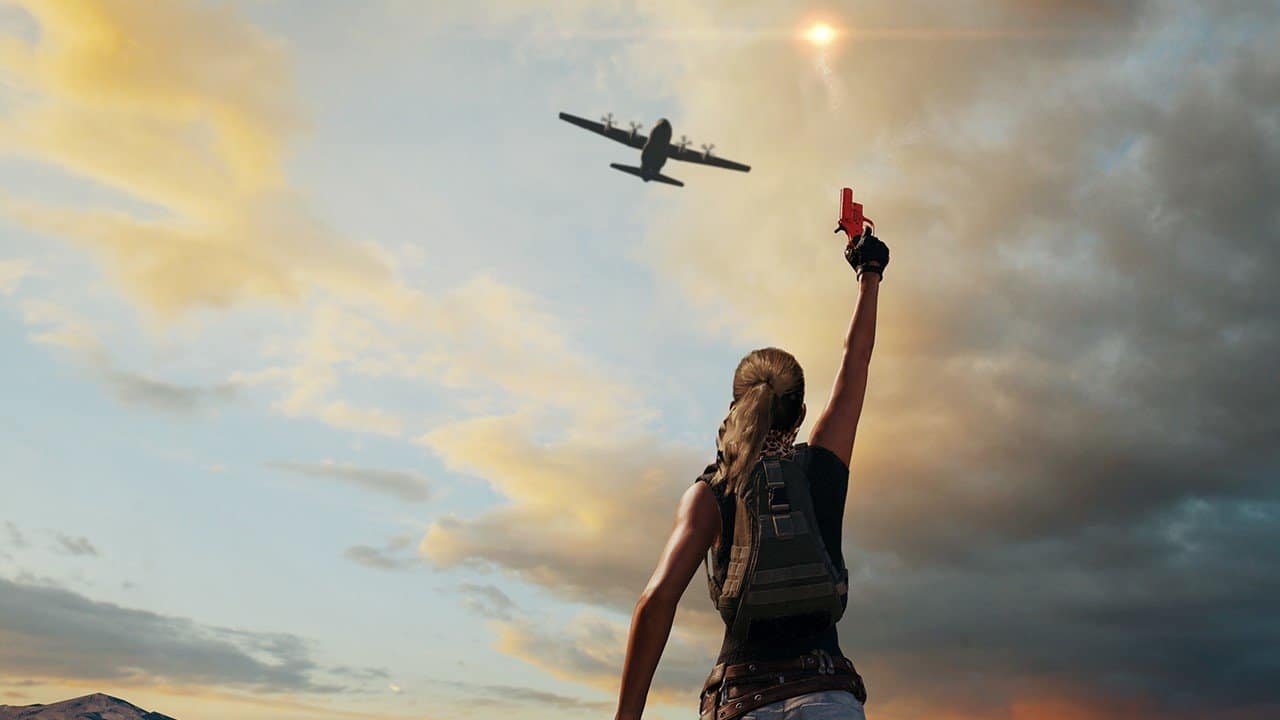 Publisher Tencent has discontinued PlayerUnknown’s Battlegrounds in China and replaced it with the more patriotic and law-abiding Game for Peace.

Because of tight new regulations and a ban on in-app purchases, Tencent has decided to give China its own version of PUBG with the patriotic and relatively family-friendly Game for Peace. The 70 million Chinese daily PUBG Mobile players need not worry, as there have been reports of PUBG saves carrying over to Game for Peace.

So, what’s different? Not much. Tencent describes Game for Peace as a tactical shooter that is a “very different (genre)” from PUBG, which, by all accounts, it isn’t. The game has no blood and gore, and characters sit up and wave goodbye when they’re killed (which sounds nice and cheesy to me). The game is apparently supposed to pay tribute to the Chinese air force, so skins of said soldiers will likely show up soon if they haven’t already. Otherwise, analyst Cui Chenyu said that “The gameplay, the background, the graphic design, and the characters, they’re almost the same (as PUBG).” We’ll have to wait and see if this decision works out for Tencent, and if it will have any impact on PUBG as a whole.