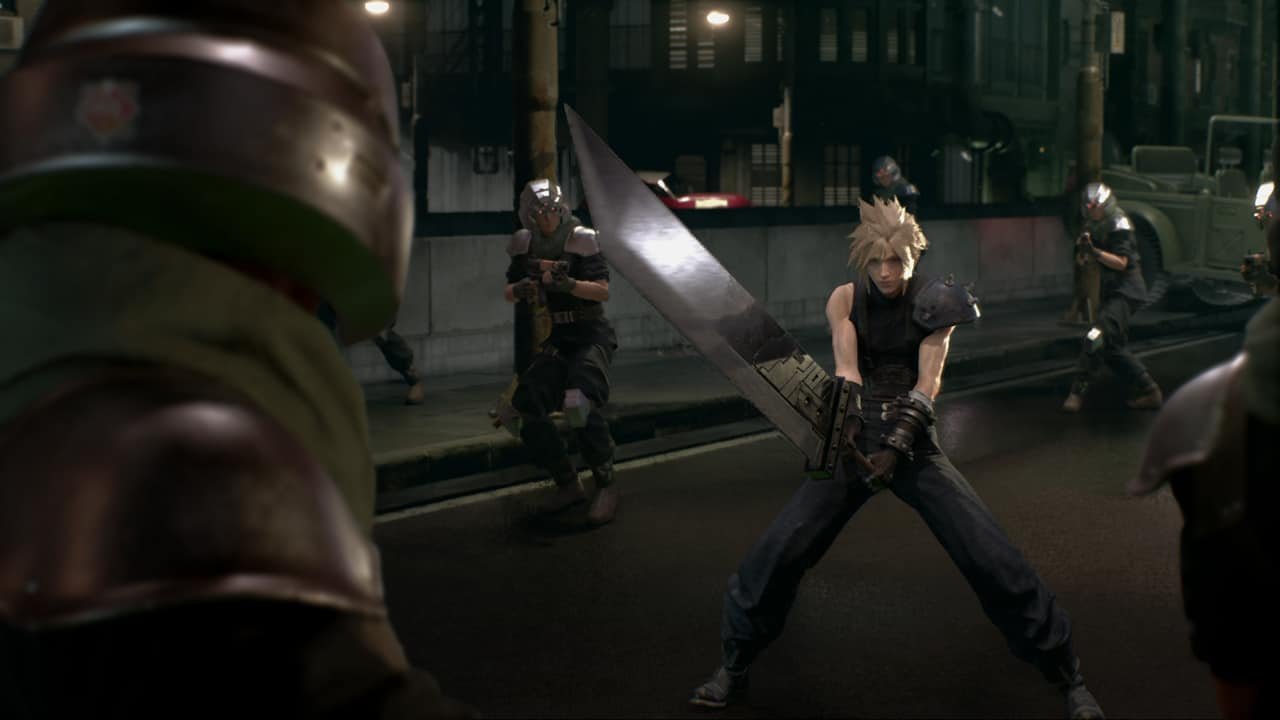 Sony just dropped their State of Play for the month of May 2019. The first exiciting announcment to come out of the stream came in the form of a new downloadable expansion for Capcom’s Monster Hunter World game. The new content, dubbed Iceborne, transports players to a brand new, icy environment, a nice change of pace from the lush, jungle setting of the base title.

Next up, a smaller game called Riverbond, was given some time to shine. The game features graphics reminiscent of the PlayStation 3 exclusive, 3D Dot Game Heroes but with more of an isometric view. In terms of gameplay, Riverbond is an arcadey, couch co-op friendly romp, featuring familiar guest characters, such as the titular Shovel Knight and the Bullet from Enter the Gungeon. Riverbond will be available sometime, this Summer.

PlayStation World Wide Studios showed off their latest project, Predator: Hunting Grounds. The game promises to take the exciting and deadly world of Predator, transforming it into an asymmetrical-multiplayer, shooter experience for PlayStation fans.

A new extended look and release date for the long-awaited, MediEvil remake was unveiled. The game will release come this October 25, 2019.

A new game called Away the Survival Series, was shown off. The unique title allows players to assume the role of a flying squirrel, trying to survive in a world, torn by natural disasters, predators and human negligence.

Those looking for a new console or those who are into limited edition consoles, can look forward to a brand new PlayStation Pro console, one that promotes PlayStation’s yearly Days of Play event. the console itself features a gunmetal finish, making it rather distinct from the typical matte black offerings.

Finally, fans of the highly anticipated, Final Fantasy VII remake, were treated to some new footage from Square. The sizzle reel montage featured new clips from early on in the game, specifically the first boss encounter during the Mako reactor attack, in addition to what appears to be an in-game look at Aerith and Sephiroth. The mini trailer ended with a promise o more information to come this June.

And with that, PlayStation’s State of Play for May 2019 has concluded, making sure it brings with it some fairly exciting new announcements for PlayStation fans.