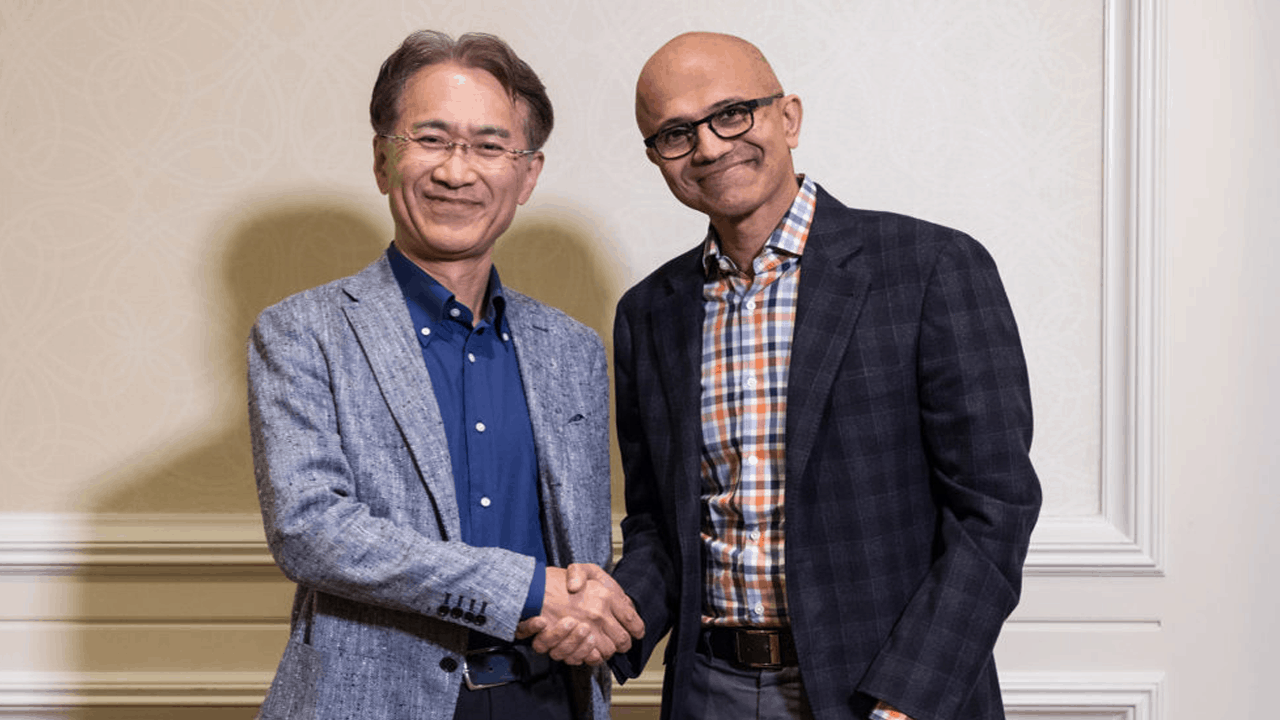 With E3 2019, just around the corner, announcements leading up to the show are typical, however, in an unexpected move, Sony and Microsoft have announced, that the two tech giants will be teaming up for gaming and cloud services.

Both Sony and Microsoft will be going forward, in a new effort that will see both entities sharing technology, including Cloud-based tech such as Microsoft Azure, in addition, to infrastructure and information. Although the initial announcement does not specifically mention neither PlayStation nor Xbox, there is strong evidence suggesting that the two will indeed, be collaborating in terms of game-related prospects. President of Sony, Kenichiro Yoshida, had this to say on the matter,

“PlayStation itself came about through the integration of creativity and technology. Our mission is to seamlessly evolve this platform as one that continues to deliver the best and most immersive entertainment experiences, together with a cloud environment that ensures the best possible experience, anytime, anywhere. For many years, Microsoft has been a key business partner for us, though of course, the two companies have also been competing in some areas. I believe that our joint development of future cloud solutions will contribute greatly to the advancement of interactive content.”

“Sony has always been a leader in both entertainment and technology, and the collaboration we announced today builds on this history of innovation,” before concluding with “Our partnership brings the power of Azure and Azure AI to Sony to deliver new gaming and entertainment experiences for customers.”

With titles such as Cuphead and plans of Microsoft’s Xbox Live service, hitting the Nintendo Switch, this new venture between Sony and Microsoft will definitely prove interesting as information trickles out within the coming months. Hopefully, E3 2019 will shed some further light on the matter.