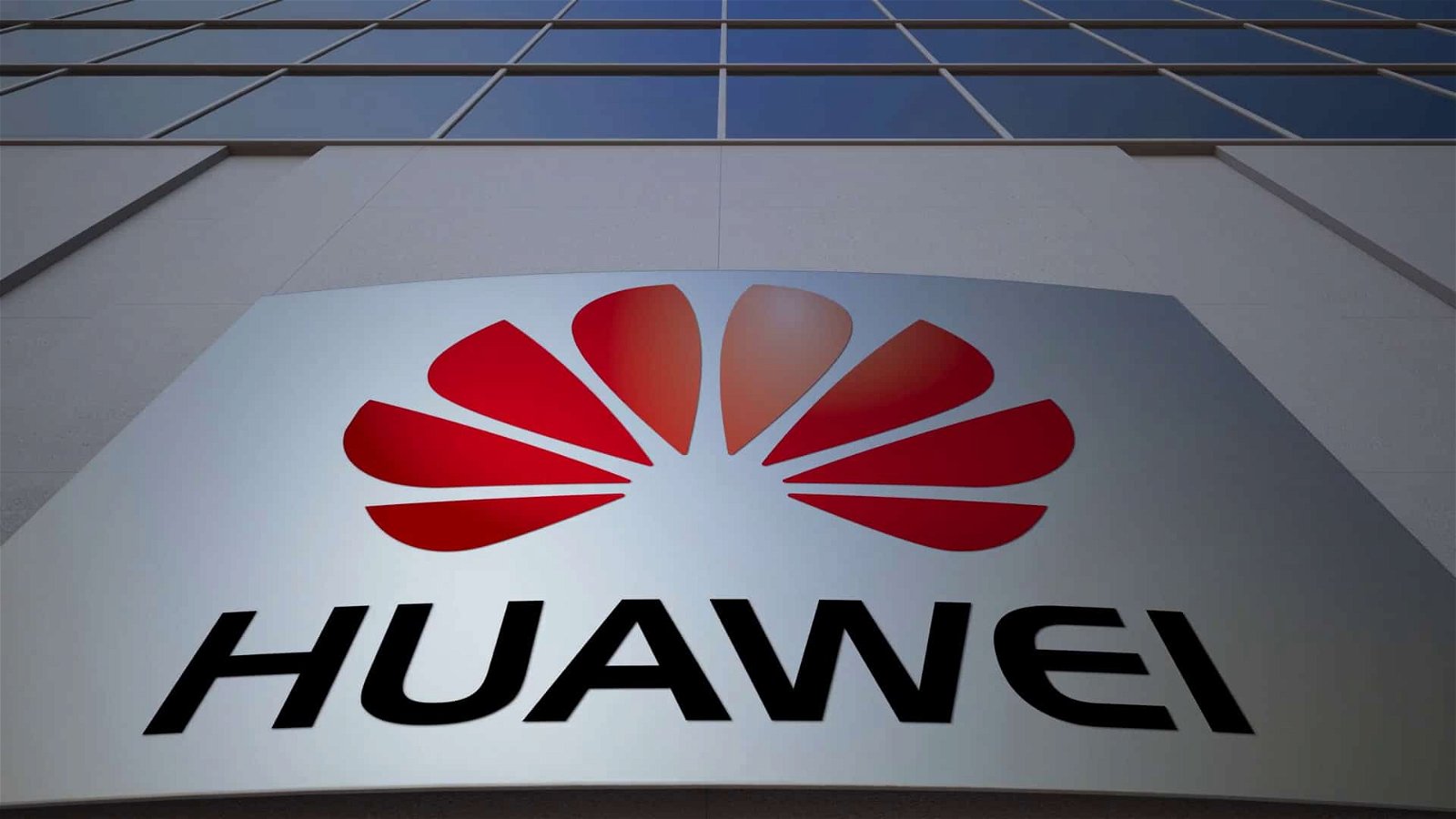 If Huawei’s situation in the U.S wasn’t troubled enough for the Chinese smartphone purveyor, now, U.K based company, ARM, the company responsible in producing essential smart device components, has come out, stating that will comply and follow-suit with the recent ban.

The news of ARM and its decision in ceasing business with Huawei comes from an internal report, first acquired by the BBC, earlier today. In essence, ARM reached out to its employees, asking that they halt all contracts, support entitlements and any other miscellaneous engagements with said company.

Despite being a U.K based entity, ARM released a company memo, highlighting the fact that many of their technological resources are in fact, derived from U.S based origins, meaning it was in the best interest of ARM, to cease continued support towards Huawei, going forward. Chris Pereira, Director of Public Affairs for Huawei, issued an official statement, regarding the alarming news, which can be read down below:

“We value our close relationships with our partners, but recognize the pressure some of them are under, as a result of politically motivated decisions. We are confident this regrettable situation can be resolved and our priority remains to continue to deliver world-class technology and products to our customers around the world.”

ARMs departure from Huawei can almost be considered to be a bigger blow than losing its business exchange privileges in the U.S. For those unfamiliar with ARM, the Cambridge based company was found in 1990, with Japan’s Softbank purchasing the company in 2016 (while still maintaining operations in the U.K). ARM is responsible for creating the underlying architecture used by the various processors employed in everything from smartphones to Nintendo handhelds.

It’s unclear exactly how this loss will affect the tech giant, however, with the loss of ARM, Huwaei undoubtedly will have some major obstacles to overcome, if they wish to remain in business.