Destiny 2 Goes Free to Play, Returns Players to the Moon in Shadowkeep Expansion

A New Light from the Dark 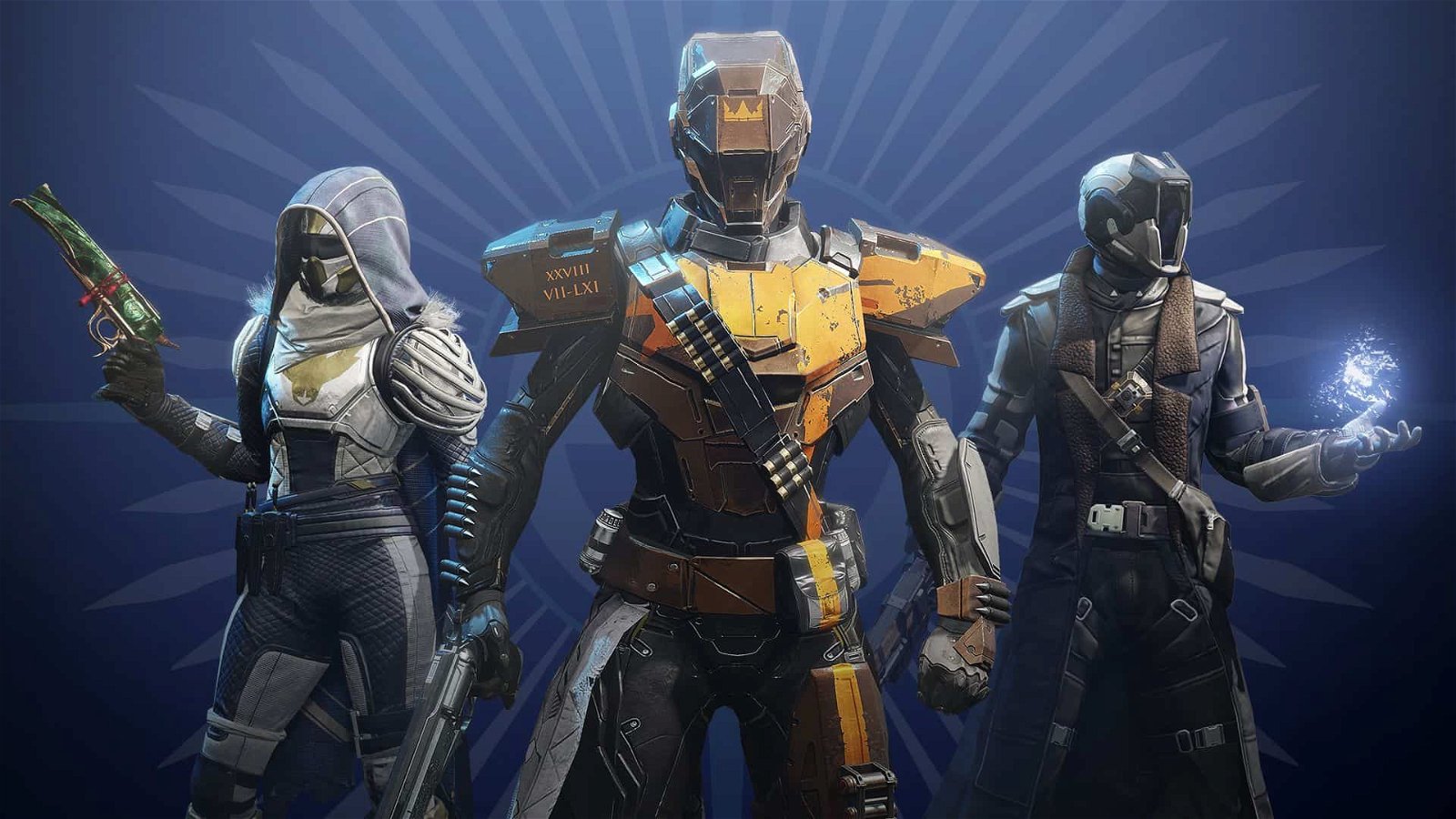 Destiny 2 will be going free to play, relaunching under a new name, Destiny 2: New Light. in addition to the new model, Shadowkeep, the latest expansion to hit Destiny 2 will launch alongside the revamped game this September.

Shadowkeep promises to reintroduce Guardians to the Moon, along with the NPC, Eris Morn — a prominent character from the original Destiny, who herself, got introduced through the Dark Below raid expansion, which also brought players to the Moon, back in 2014.

No further details have been announced about the forthcoming downloadable content — however, Shadowkeep will be the first stand-alone expansion to hit Destiny 2, suggesting the expansion aims to be larger in scope to the content available within the season pass and the Forsaken DLC. The Shadowkeep expansion for Destiny 2 will be available September 17, 2019.

With the whole of Destiny 2 going free-to-play, the game will see release on Steam, under its Destiny 2: New Light, moniker. New Light will launch alongside Shadowkeep this September. One other major overhaul coming to Destiny 2, will be the ability for Guardians to play with each other, regardless of platform, thanks to a new, cross-play policy in the works for the PC, Xbox One and Stadia version of the game (with PlayStation 4 support, pending).

This transition to a more open and inclusive gaming experience also spells the end of exclusive or early content for specific platforms — this is most likely due to hit parity with all versions of the game, making cross-saves possible and seamless.