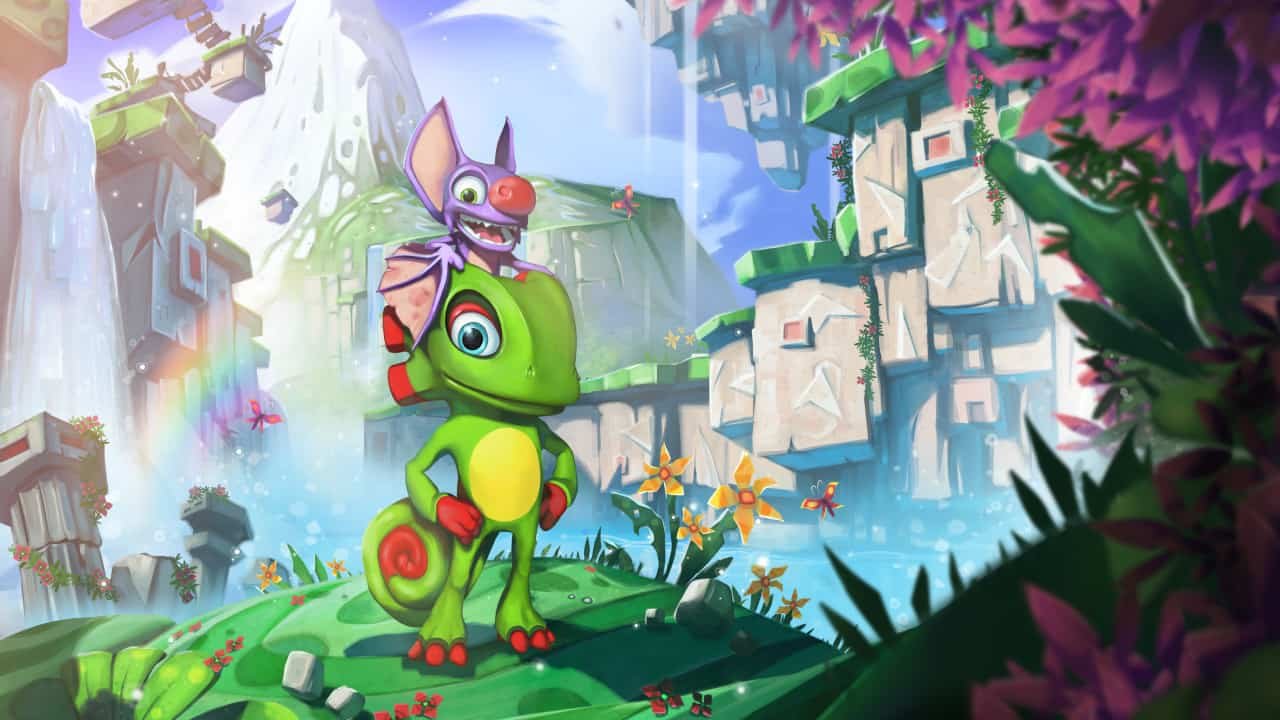 Playtonic has announced Yooka-Laylee and the Impossible Lair, a 2.5D platformer for PC, PS4, Xbox One, and Switch.

Made up of former Rare developers, Playtonic released the crowdfunded Banjo-Kazooie send-up Yooka-Laylee in 2017. The game received mixed, though generally positive, reviews, with its camera, drab environments, and lack of original ideas drawing criticism. CGMagazine’s Elias Blondeau scored it high, declaring that it stands alongside the classics it emulates.

This new game looks to rectify the original’s issues, at least temporarily, by switching subgenres. Its levels are 2D with 3D graphics, while its overworld is a top-down puzzle-oriented affair. Players are tasked with rescuing Queen Phoebee’s minions and defeating the evil Capital B once again.

Grant Kirkhope’s signature music can be heard in the trailer, so we can expect another great soundtrack from him. Also, according to the official website, this game is not a direct sequel to the first Yooka-Laylee, and there is more planned for the franchise’s future.

Yooka-Laylee and the Impossible Lair is due out later this year, with a physical edition planned for consoles.