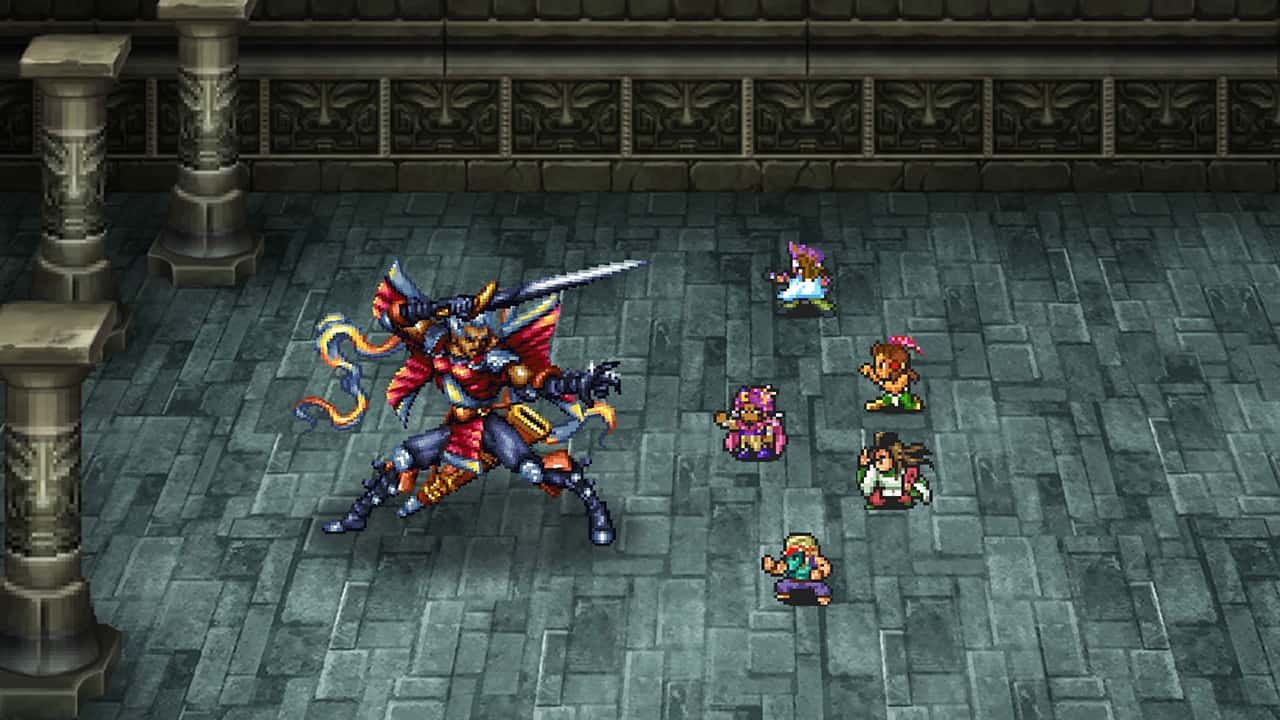 One of the bigger games shown off during the event is the title Outriders from People can Fly. The game will be directed by the man responsible for Gears of War Judgement and Bulletstorm, Michal Kosieradzki. The title will feature 3-4 co-op action in a stylish cover-shooter approach to gameplay.

Every good E3 press conference needs some zombies and Square made sure to include a new trailer for Techland’s’ Dying Light 2. The game will release in Spring of 2020.

A new anime inspired game was revealed during the event — Oninaki, which will be available this Spring for Switch and PlayStation 4.

Fans of JPRGS that don’t like the words Final or Fantasy can look forward to the Romancing SaGa resurgence with two entries into the series coming stateside — Romancing SaGa 3 and SaGa SCARLET GRACE: AMBITIONS.

The somewhat obscure but well received title, Last Remnant, will be getting a remaster for current-gen consoles. In fact, the game is now available for purchase for Switch owners.

Finally, a trailer for Life is Strange 2 was shown during the event, featuring reactions of real players that have connected with the emotionally charged title.

Square Enix’s E3 2019 showcase featured a good variety of games, in addition to a few nice surprises, including the launch of Last Remnant on Switch.