One Punch Man: Road To Hero Revealed From Oasis Games 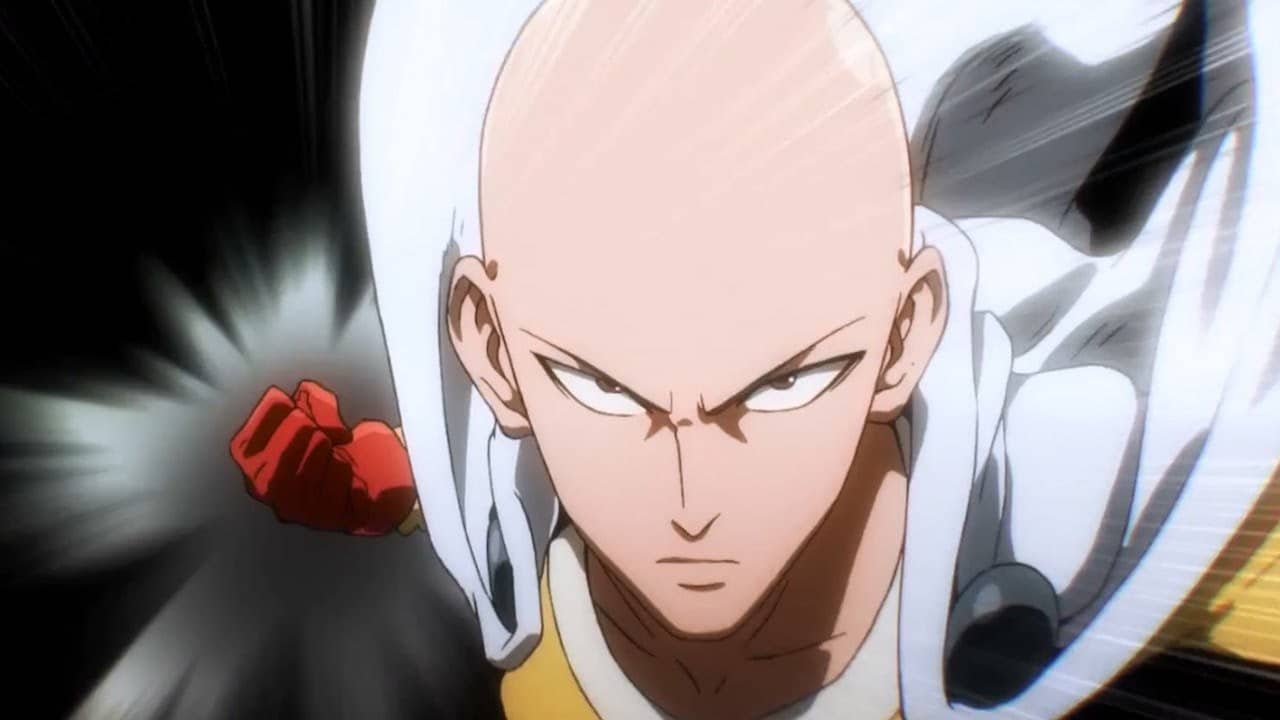 Oasis Games has unveiled their mobile game One Punch Man: Road to Hero, the first official One-Punch Man game in the West.

This mobile RPG is a retelling of the One-Punch Man story, featuring every voice actor from the anime reprising their roles. Scheduled to launch for iOS and Android, Road to Hero is bringing all of the first anime season to players’ fingertips (with the second season coming post-launch). You can collect and train over 50 of One-Punch Man’s iconic heroes and take them into battle in the fights you remember and against other players. Converse and share strategies online with battle recordings, and use strategy to overcome the challenges that stand in your way. Oasis intends to continuously tweak the balance as feedback rolls in.

“One Punch Man: Road to Hero puts the One-Punch Man story and characters into the hands of mobile gamers so they can chart their own path to the top,” said Jinyang Xu, producer of One Punch Man: Road to Hero at Oasis Games. “We are focusing on making all aspects of the game authentic, allowing players to extend the world of the anime series into an interactive playground where they can battle, train and collect all their favourite heroes.”

Oasis Games was founded in Hong Kong in 2011 and has become a top global interactive entertainment publisher. The company’s games have been translated into 16 different languages and published in more than 130 countries, with two billion registered users worldwide. Flagship game titles include Legend Online, Naruto Online, Final Fantasy Awakening, and many more. In 2015, Oasis Games partnered with Sony as their first official partner in Shanghai, becoming mainland China’s largest console game distributor. In 2016, the officially licensed browser game, Naruto Online, amassed 20 million active users, earning Facebook’s “Game of the Year”. Oasis Games plans to continue to follow the concept of multi-platform distribution, to bring excellent products to players across the globe.

One Punch Man: Road to Hero seems to be in the best hands it can get when it comes to mobile development. The game is coming to iOS and Android as a free title with optional in-game purchases, and players can register for the game and news updates on Oasis’ website today.