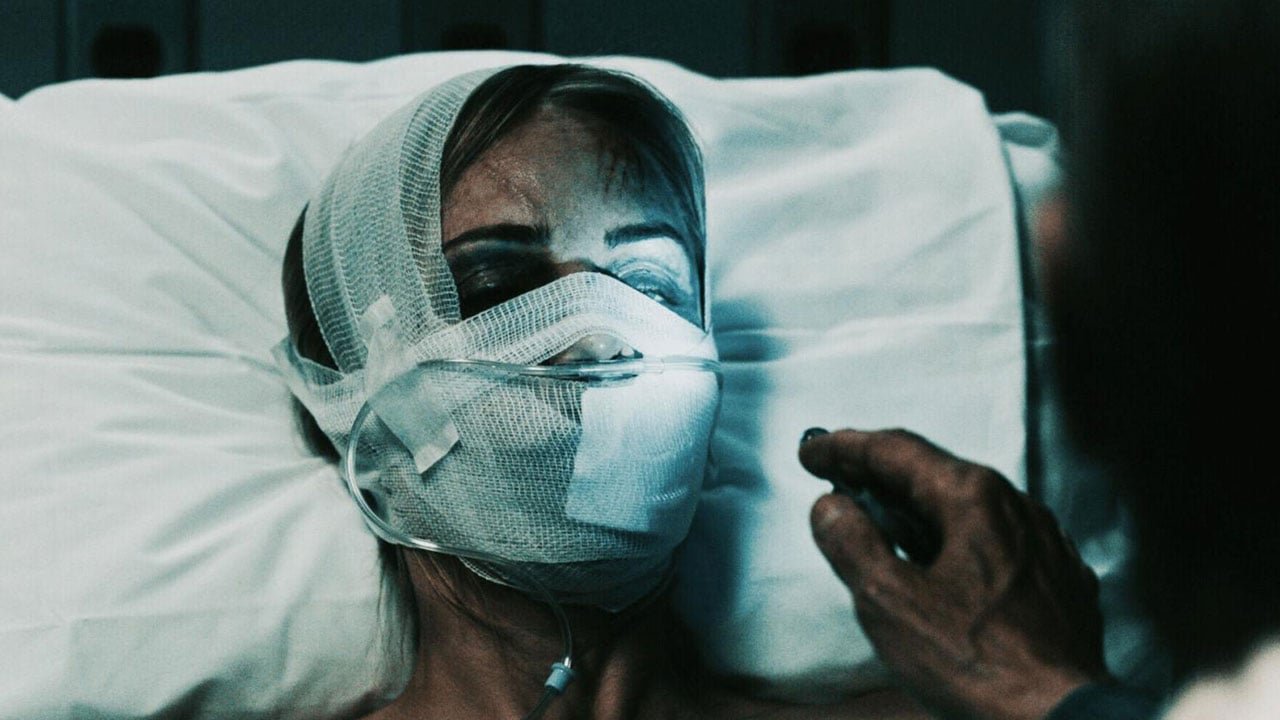 Ahead of the film’s world premiere at FrightFest in August, the trailer for Jen and Sylvia Soska‘s Rabid arrived yesterday.

This is a remake of the 1977 film of the same name by body-horror master David Cronenberg. It stars Laura Vandervoort (Jigsaw) as Rose, a demure seamstress who goes through a “radical transformation” after electing for experimental surgery following a disfiguring accident.

The Soska sisters are twin Canadian directors, producers, and screenwriters. They are known for violent and visceral works, and have made films such as American Mary, See No Evil 2, and Vendetta. They have a penchant for finding prominent roles for women in their works and, rather appropriately, are also passionate about raising awareness for blood donation causes.

We don’t have a release date for Rabid yet, but it’s reasonable to expect it for some time later this year. We’ll keep you posted on any new developments.