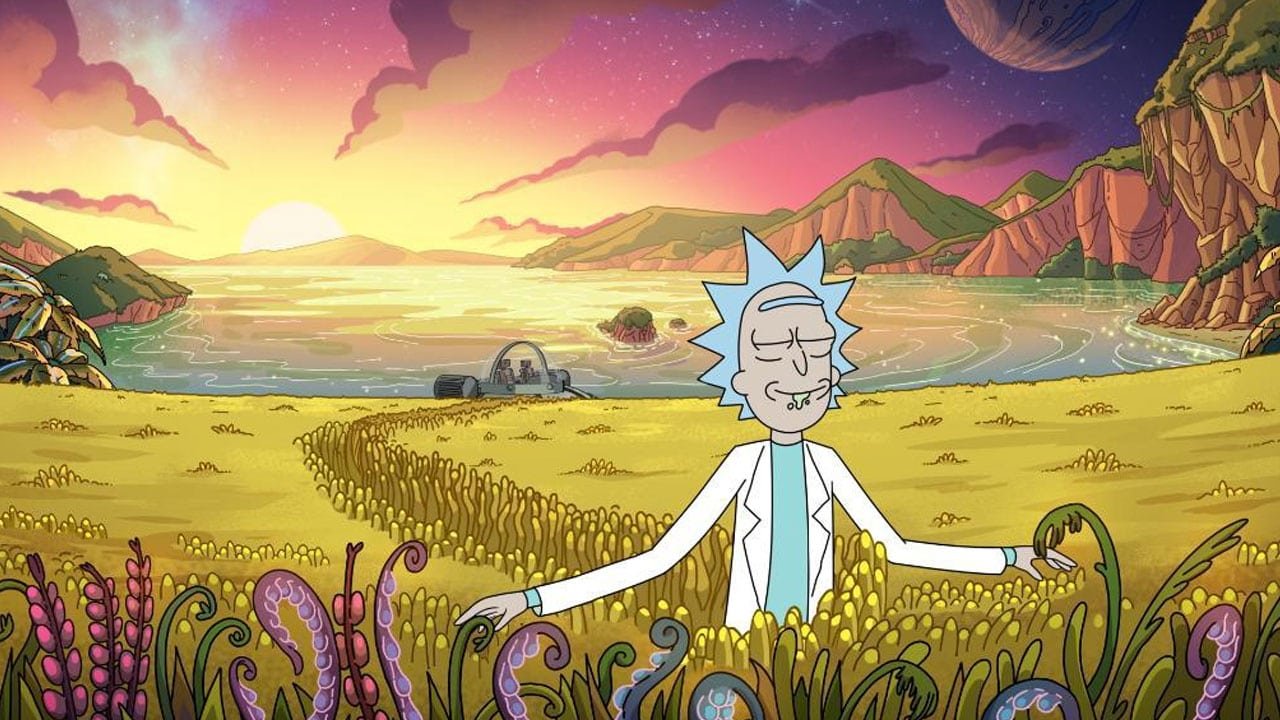 Rick & Morty season 4 is just around the corner later this year, and the first images of it have been released ahead of San Diego Comic-Con.

It’s been a while since Rick & Morty’s last season premiered in October 2017. However, it was recently announced that the hit sci-fi dark comedy show would finally be making a return this November, with a panel at San Diego Comic-Con this week. The SDCC Rick & Morty panel takes place on Friday, July 19th at 1 pm, at the Indigo Ballroom, Hilton San Diego Bayfront. Ahead of that, two preview images were released by Adult Swim, and have been attached to this article.

Although a specific premiere date for Rick & Morty season 4 has not been announced, eager fans can check out one of the new episodes ahead of its TV screening at the Adult Swim Festival. It takes place in Los Angeles and runs from Friday, November 15 to Saturday, November 16, and has been described by Adult Swim as a “one-of-a-kind, 360° fan experience.”

In May 2018, Adult Swim dropped the bomb that it had renewed Rick & Morty for 70 more episodes. This came after the previous seasons ran for just 10 episodes! We won’t get all of them in season 4, obviously, but the showrunners have confirmed that the wait time between future seasons will be reduced. Hopefully that won’t spur on the seasonal rot these sorts of shows suffer too much.

So friends, Rick & Morty season 4 is warping in this November. We’ll have to keep an eye out for more specifics, but it’s good to just have our two goofball protagonists back.

File Under: Rick and Morty