A loss of a Legend 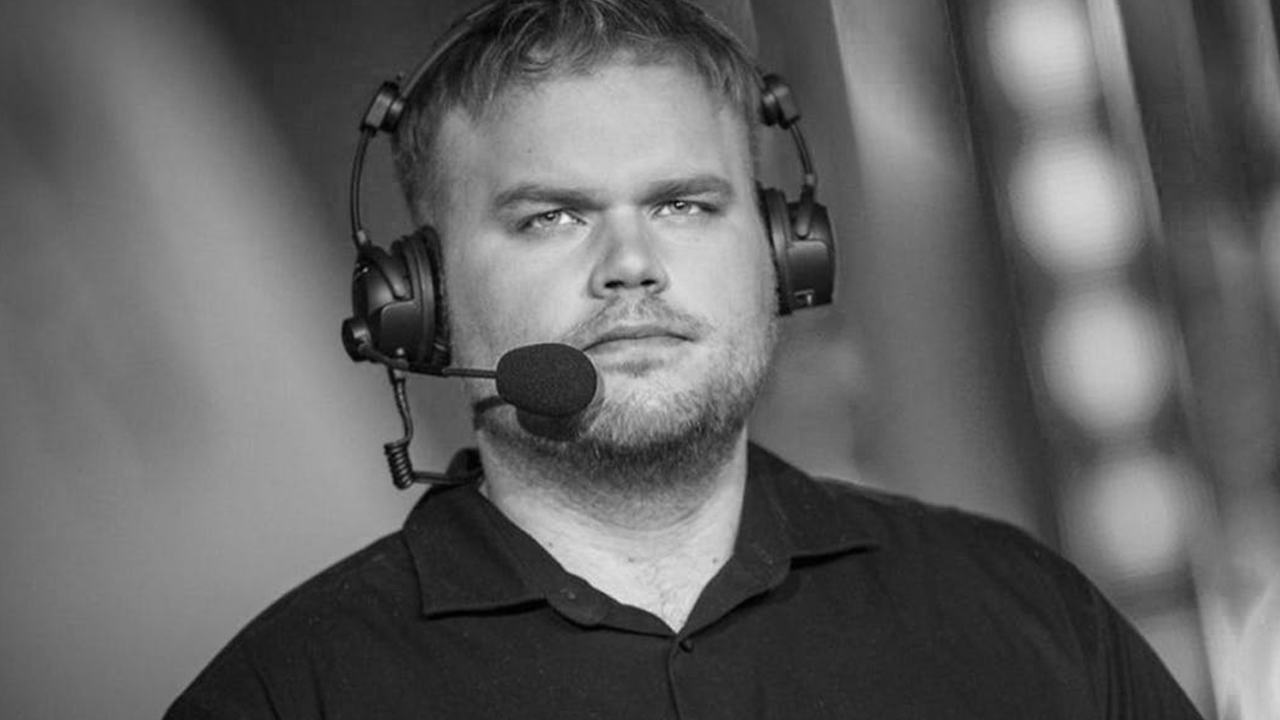 Fans and players alike, within the esports community, were shocked at the unexpected and heartbreaking passing of Geoffrey “iNcontroL” Robinson. The StarCraft pro and commentator was only 33 years old.

Details surrounding his sudden death are scarce — however, a statement regarding the passing can be viewed down below, via Robinson’s official twitter account.

Robinson found fame with his talent for Starcraft, which saw him among the first to test out its sequel, via the StarCraft 2 pre-beta. Robinson went on to captain the esports team, Evil Geniuses while furthering his commentator career.

Family and friends of Robinson made a statement on Twitter, confirming Robinson’s passing: “With immense grief, we announce Geoff’s unexpected passing due to sudden illness Saturday. We ask privacy as his family works to understand what happened and make arrangements. To honour Geoff or offer comfort to his family, we suggest donations to @SoCalBulldog, which he loved.”

CGMagazine gives our condolences to Robinson and his family, may he rest in peace.