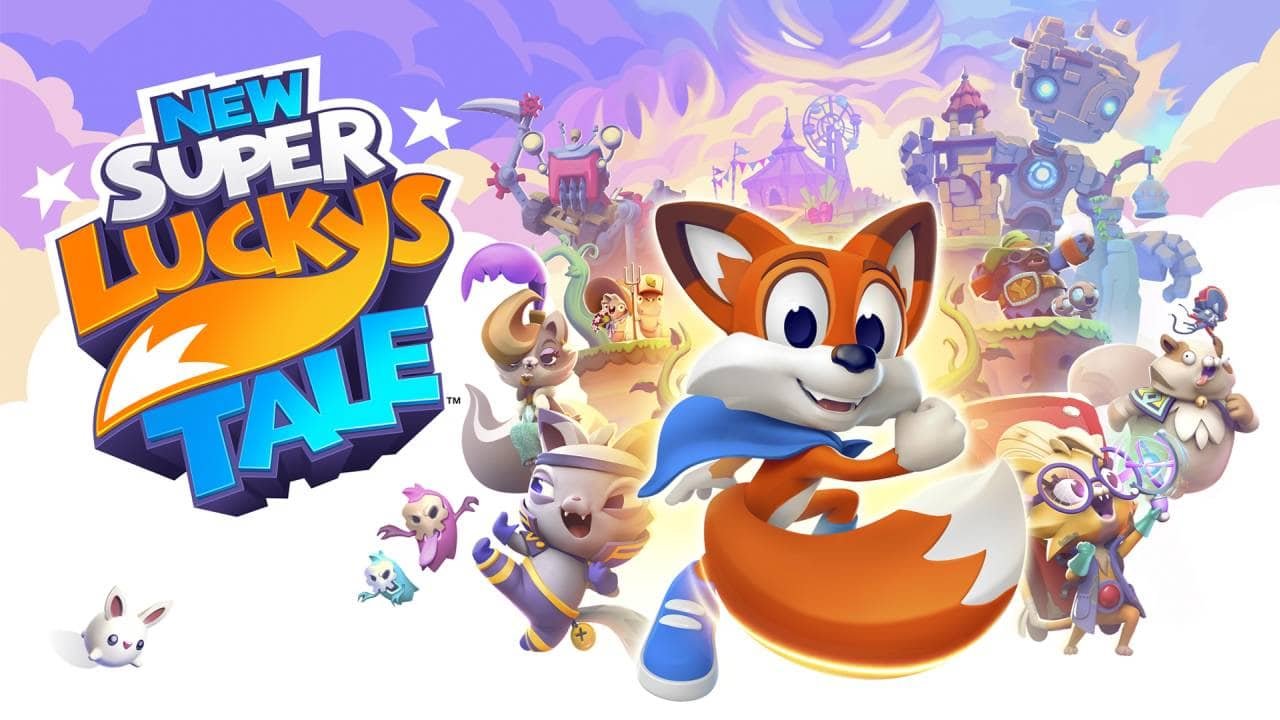 NSLT is a love letter to classic 3D platformers, with tons of collectibles to gather, rewarding secrets to discover, memorable characters to meet, and stylish costumes to acquire. Players are tasked with using a wide variety of movement abilities to explore the world on an epic quest to rescue the Book of Ages from the nefarious Jinx and his Kitty Litter underlings.

New Super Lucky’s Tale will arrive on Nintendo Switch November 8th, 2019. If you’re interested in 3D platformers, you won’t want to miss this.