GungHo To Announce New Hero And Cards For Teppen 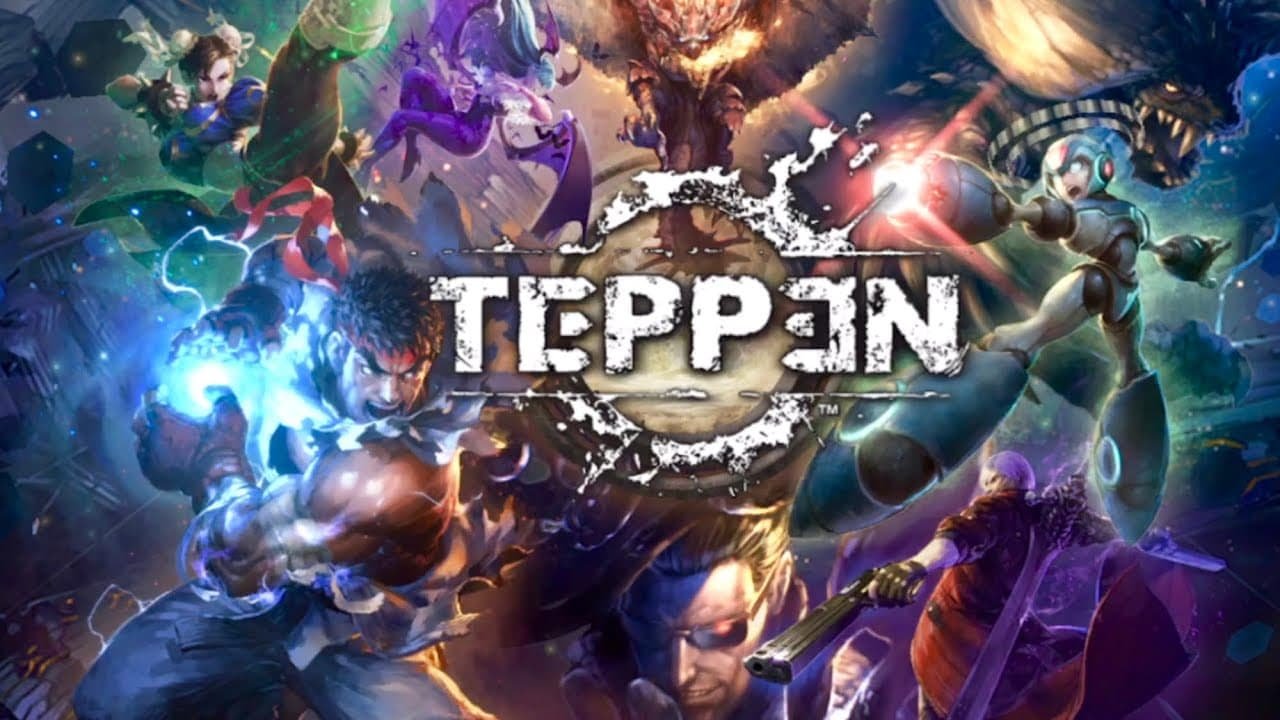 GungHo Online Entertainment has announced plans to reveal new Hero and card additions, as well as an esports initiative, for Teppen.

For the uninitiated, Teppen is a Capcom co-developed card battle game featuring characters from across Capcom’s history and utterly gorgeous artwork. Details on the new update will be shared at the Teppen Asia Japan Premiere event on August 8th, 2019 from 1 p.m. JST in Tokyo (August 7th, 2019 from 9 p.m. PT), which will be aired live on the official Teppen Twitch channel. A new Hero will be revealed, along with its three unique Hero Arts abilities.

Along with that, players can expect new cards to expand the existing library, all of which will feature even more of Capcom’s beloved franchises. With these inclusions, GungHo and Capcom will also introduce a wealth of gameplay balances and updates, setting the stage for Teppen’s next phase.

The phase in question will involve GungHo’s plans to begin a Teppen esports scene, with details coming on the first Teppen world tournament. As a part of the Premiere event, fighting game legends Daigo “The Beast” Umehara, Justin Wong, and Hajime “Tokido” Taniguchi will be participating in several exhibition matches. Viewers who watch the stream will have a chance to win a free Teppen T-shirt.

Launched recently on July 4th, 2019, Teppen's real-time card battle system keeps players on their toes like few other mobile card games. Teppen is available for download on the App Store and Google Play, and costs nothing to play. I really hope this isn’t the only Capcom crossover we get in the coming years.