More Purge is on its way! 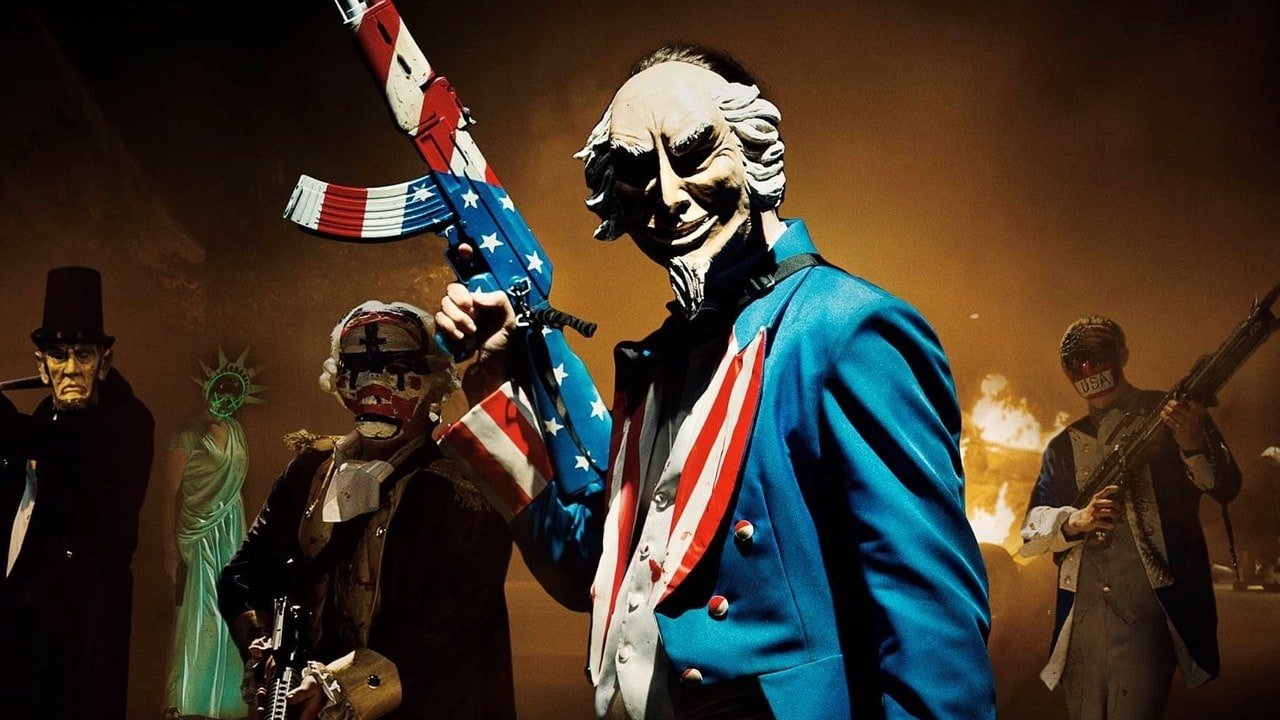 The fifth film in the Purge franchise will arrive in theatres next summer, and a report came out that Everardo Gout will direct.

This news comes from Variety, who detail Gout’s introduction to Blumhouse Productions, Platinum Dunes and Universal Pictures’ horror universe. Known for directing several episodes of Nat Geo’s Mars, he will be directing what creator and writer James DeMonaco has described as possibly the last film in the franchise.

“I have it in my head,” DeMonaco recently told Entertainment Weekly. “I think I’m going to write it. I think it’s a great way to end it all. We want to end it all, I think, in this one, and I’m very excited. When I came up with the idea and pitched it to everybody, they seemed psyched, and I think it will be a really cool ending, how we take this one home.”

At this time, the film is untitled and we don’t yet have any details, though it’s worth noting that with four films and a TV series currently under the franchise’s belt, it seems DeMonaco has his sights set on calling it a day in the near future. The First Purge proved that the franchise is still incredibly profitable on the big screen, but one has to wonder how much more interest the repetitive concept can garner. The fifth film promising to end the bloody experiment might be just what the franchise needs for a box office blowout.

The fifth Purge film is expected to be released in the summer of 2020.