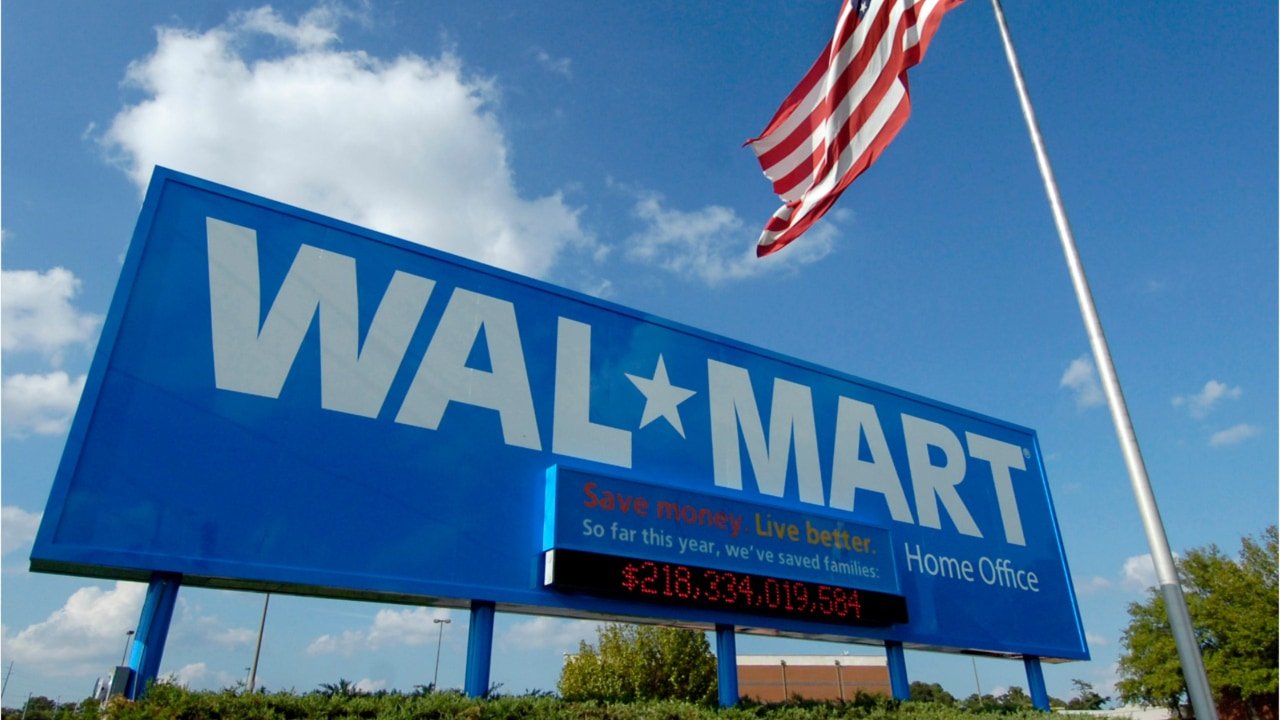 Walmart has told its stores to remove all “signing and displays referencing violence”, including advertising for violent video games.

This news comes just a week after 22 people were shot dead at a Walmart in El Paso, Texas, and another 10 people were killed in the Dayton, Ohio mass shooting the following day. A week before the El Paso Walmart shooting, two employees died at a Walmart in northern Mississippi at the hands of a disgruntled co-worker who also shot a police officer.

A memo sent to Walmart stores this week has been circulated on Twitter and Reddit, and verified by Vice:

The letter to store staff asks for “immediate action” to review any in-store materials which contain “violent images or aggressive behaviour”. At the top of the list for things to remove is video game advertising, and its followed by removing other violent media and electronics adverts. However, the stores will continue to sell guns, even if they won’t advertise them openly anymore. This aligns with the recent statements by U.S. President Donald Trump, whose response to the recent shootings was to target the glorification of violence in culture and video games, and not bring up gun control. As usual.

When we reached out to the American branch of Walmart, they had this to say: “We’ve taken this action out of respect for the incidents of the past week, and this action does not reflect a long-term change in our video game assortment.” It sounds like this movement only pertains to advertising and not the products themselves.

We share the opinion that something must be done to prevent tragedies like the past weeks’ shootings, but with all the studies showing no link between video games/media and violence, this ain’t it, chief. We’ll notify you of any large developments on this story.