The Babysitter Sequel On Its Way With McG In Tow

The Babysitter Is Coming Back 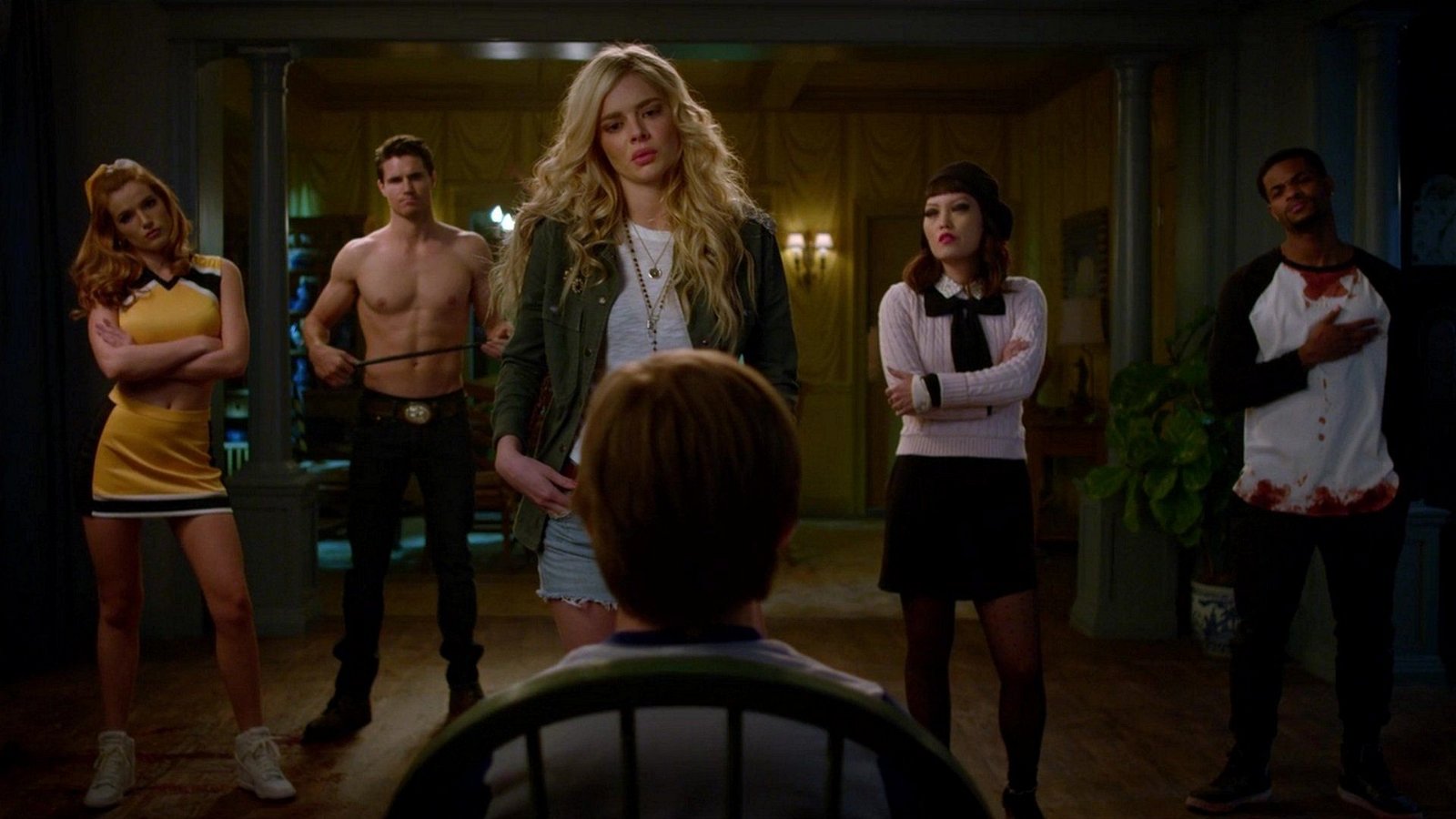 The Netflix-original movie The Babysitter is getting a sequel, and its director McG is returning to begin production as early as October.

This news comes from a report from Bloody Disgusting on the latest issue of Production Weekly. Joseph McGinty Nichol, also known as McG, has previously worked on the first two Charlie’s Angels movies, Terminator Salvation, and the Netflix film Rim of the World.

The Babysitter followed a lonely, 12-year-old boy played by Judah Lewis who falls in love with his babysitter (played by Samara Weaving) only to discover that she’s part of an evil cult that wants to kill him. It’s unclear if the sequel will follow the same story as the first, although Dan Lagana (who recently served as the writer-producer of Netflix’s faux docuseries American Vandal) is listed as the new screenwriter. Casting is underway and shooting is expected to run through American Thanksgiving.

We don’t have any other news on The Babysitter’s sequel right now, but we’ll stay on the watch for future developments.