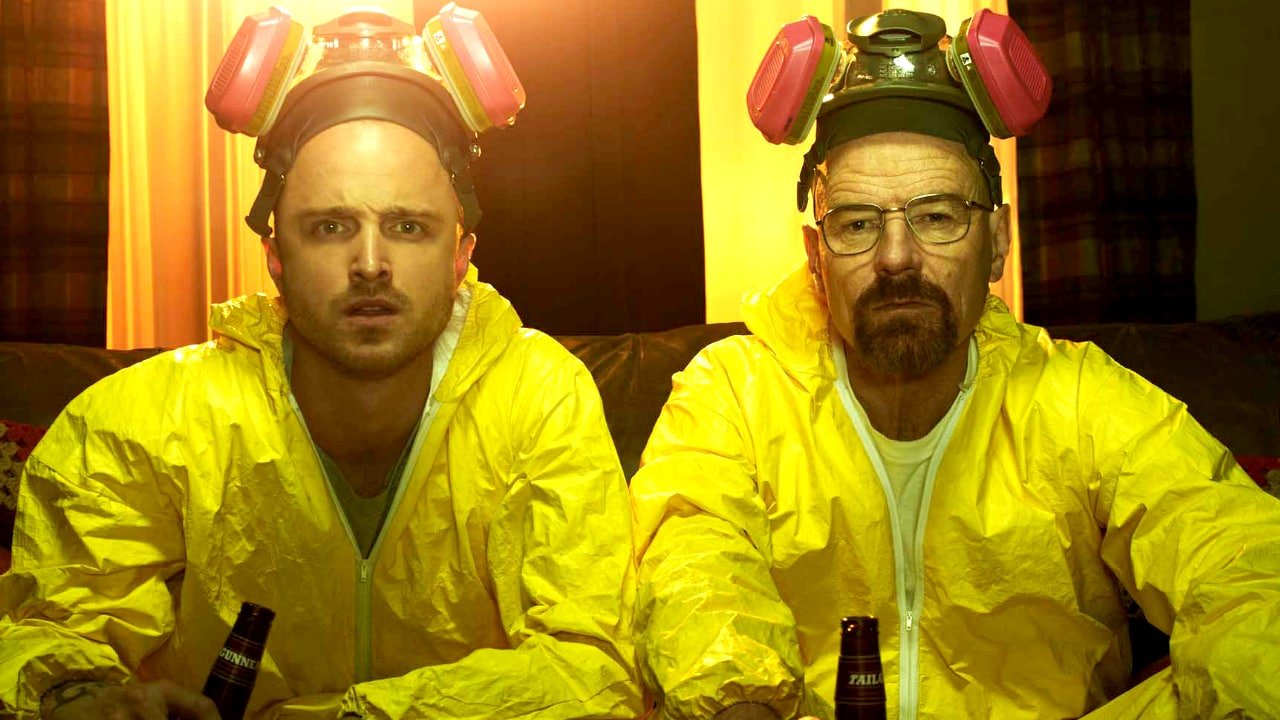 Fans who have been wondering about the status of the Breaking Bad film finally have some news: apparently, it’s already filmed.

Spin-off Better Call Saul star Bob Odenkirk has given a minor update about the film already being shot. In an interview with The Hollywood Reporter, Odenkirk brought up that he really wanted to talk about it, but wasn’t sure who knew what. He did note, however, that he was impressed that the whole thing had been filmed in secret.

Given the film is set to continue Jesse Pinkman’s story following the exhilarating series finale, his actor Aaron Paul is already confirmed to be attached to the film, but with a lot of ambiguity surrounding Walter White’s fate, it’s not clear if star actor Bryan Cranston will be returning. The actor has previously stated that he would love to return if more was done with Walter, but as we know next to nothing about this film, we can’t say if he’ll be present.

AMC’s Breaking Bad ended its critically acclaimed five-season run with a finale that brought in a series record 10.3 million viewers. It was followed by the prequel series Better Call Saul, focused on Bob Odenkirk’s small-time lawyer Jimmy McGill, which just got renewed for a fifth season.

The Breaking Bad movie has been shot and is expected to premiere on AMC and Netflix sometime next year. We’ll be on alert for any more concrete details.