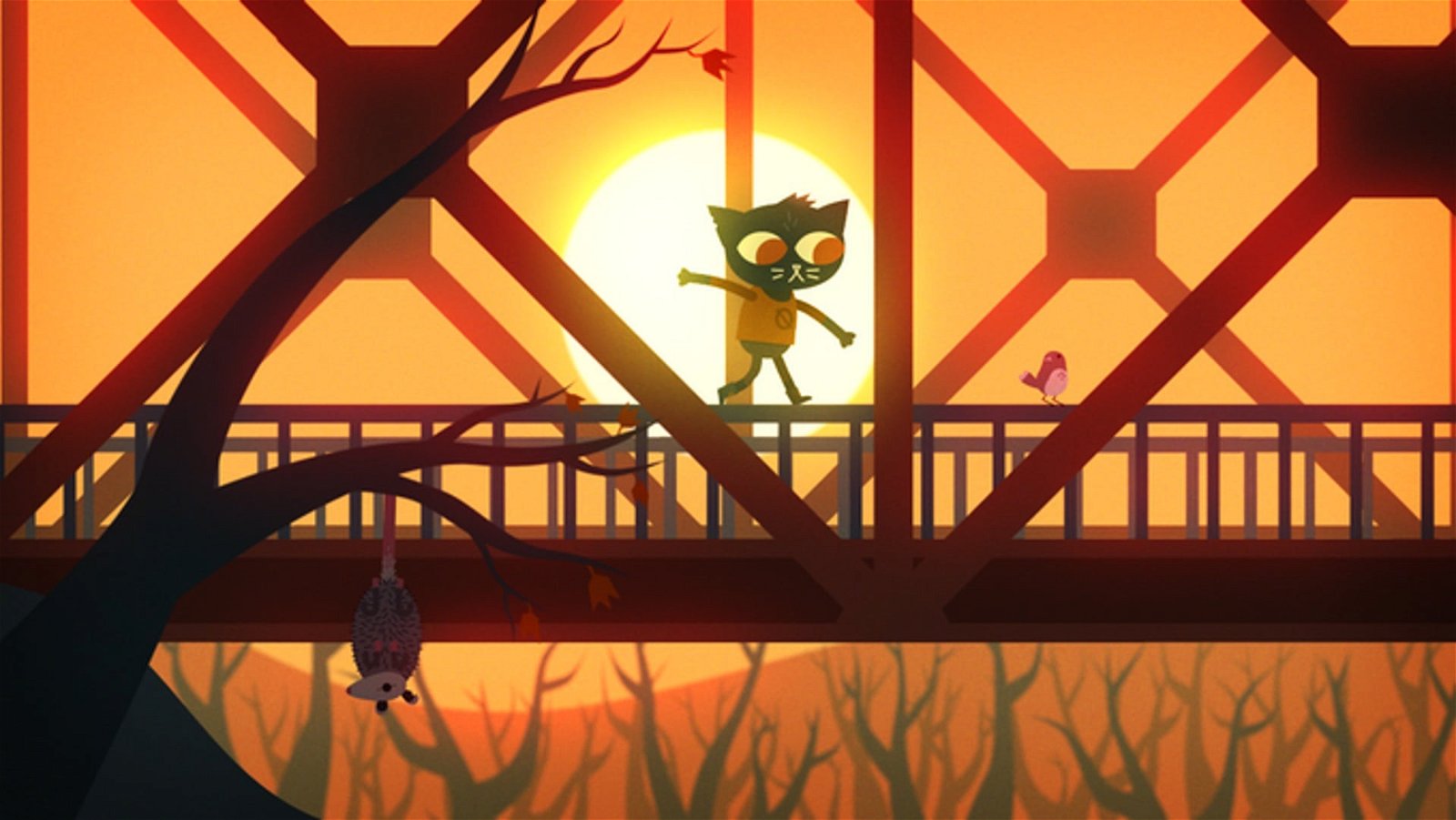 Alec Holokwa, the creator behind Night in the Woods, has been accused of abuse, by fellow game creator, Zoe Quinn, the creative mind behind the title Depression Quest.

Quinn recently took to Twitter with allegations of physical, emotional and sexual abuse at the hands of Holokwa. In a statement, Quinn said that she was “scared to leave,” in reference to her relationship with Holokwa, which lead to her eventually getting blacklisted by him from industry events.

Some of the statements made by Quinn are quite graphic, with most of them outlining the abusive acts committed against her by Holokwa after their relationship first began. Holokwa and Quinn’s relationship began after was she sexually assaulted by another unnamed games industry individual. Holokwa blamed her for the assault, as Quinn outlined, “He said he was jealous of me, to be wanted like that. He’d bring it up during sex, where he’d regularly be mean and violent,”

“While I was in Winnipeg he slowly isolated me from everyone else in my life while degrading me whenever we were alone,” Quinn explained in her Twitter statement. “He convinced me to talk the three friends out of getting a shared place with me there. He convinced me to let him program my game instead of the friend I had been working with, despite many protests. He screamed at me for over an hour once because of the tone in my voice when I said hello. He wouldn’t let me leave the apartment without him and refused to give me the code to get in.”

Zoe Quinn went on state that she dared to speak up against Holowka after the recent rape allegation by Nathalie Lawhead against Skyrim and Guild Wars composer, Jeremy Soule. “I don’t wish any ill will on anyone,” mentioned Quinn. “I know Alec is likely not well, and I always believe in rehabilitation over punishment.”